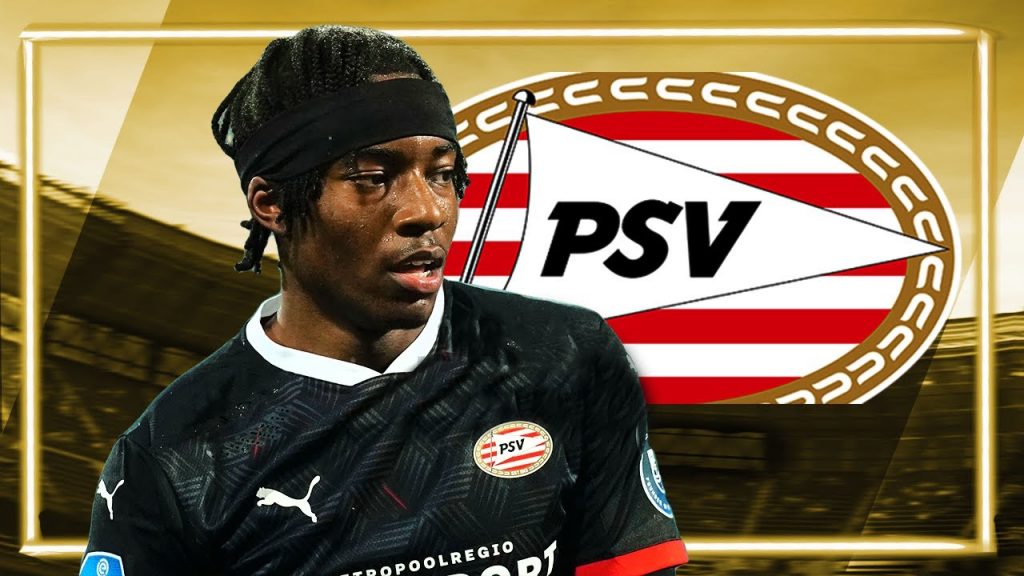 Leicester City are in hot pursuit of a rising young talent tipped by many to be a future superstar. PSV winger Noni Madueke is raising eyebrows all over the world with his first breakthrough season in senior football, and it won’t be long before Leicester or one of the bigger European clubs plans to pry him away from the Dutch club.

The 19-year-old Englishman left the Crystal Palace academy to join Tottenham Hotspurs youth setup in 2014 and made a name for himself there. However, he left Tottenham for PSV in 2018, and made his senior debut for the club in 19/20 Eredivise season, making just 4 senior appearances, featuring regularly for their reserves as well. This season is his first full season in senior-level football, and he looks right at home. In 956 minutes so far in the league this season, the forward has 7 goals and 6 assists. Madueke has shown his talent to the world and it’s no surprise that a club like Leicester City has put its name into the hat for his signature.

Noni Madueke started as an attacking midfielder, but after advice from former Man United striker and current PSV u18 coach Ruud van Nistelrooy, the Englishman converted to a winger. For a legend who scored more than 500 goals in his career, van Nistelrooy is adept at recognising a player with a great touch in front of a goal. From the youth setups, the winger has always been highly rated and it would be an understatement to say that the Spurs coaches were disappointed when he left for PSV. Madueke, like many talents before him, left England in search of first-team football and a chance to shine. Players like Jadon Sancho, Angel Gomes, and Jude Bellingham all left for other European nations to show their skills in a much stress-free environment.

PSV is an ideal setup for any youth talent to get the world to notice them and coaches like van Nistelrooy have helped Madueke do that. The winger settled into Dutch football nicely, with him scoring 6 goals and providing 4 assists in 11 appearances in the Dutch U23s league in the previous season. That propelled him into the first-team squad and he has never looked back. Although he has made most of his appearances from the bench this season, his stats have proven that he is a force to reckon with. Even PSV manager Roger Schmidt has praised the youngster on several occasions and given special mentions of his technical ability on and off the ball. The England U21 manager has likened his style of play to that of Man City star Phil Foden.

WHAT HE COULD BRING TO LEICESTER CITY?

The fact that he can now play as a winger, as well as an attacking midfielder, has furthered his reputation. Versatility is a key part of the modern game with frequent injuries and fixture congestions. A player like Madueke is hence valued highly across Europe. His move to Holland proved very fruitful and he has been given the time and opportunities to showcase his talent to the world away from the ruthless pressure of the English media.

Madueke has the qualities that defenders fear. He is fast and pacey, but at the same time, he has the skills to dribble past players and leave defenders in his wake. In a team like Leicester City, he has all the qualities to be a top player there. With the support of equally talented players like Kelechi Iheanacho, Harvey Barnes, James Maddison, and under the leadership of veterans like Jaimie Vardy and Kasper Schmeichel, Maduke has all he needs to flourish at Leicester. This season has seen the Foxes challenge for the top 4 with some sensational football and Noni Madueke will fit right into the team that manager Brendan Rodgers is creating.

OTHER CLUBS IN THE RACE

Premier League clubs Leeds United and a number of other top European clubs have made enquiries about the availability of the youngster. German club Borussia Dortmund, who have a great history of giving youth a chance, have also joined Leeds United and Leicester City in the race for Noni Madueke’s signature. A potential replacement for Jadon Sancho if he were to leave for Man United or Liverpool, Dortmund sees him as the perfect replacement. It will be an interesting race inhttps://premierleaguenewsnow.com/tag/manchester-united-news-now/ the summer.

It is no doubt that for a talented youngster like Noni Madueke there will be no shortage of opportunities. However, in the modern game, with fans and media pressure it is easy for a youngster to lose focus. For Madueke, he has got the skills to return to English football, and a club like Leicester City who have a proven record of giving youth a chance while also helping them blend into the settings easily. The current Foxes team is playing some of the best football their fans have seen and exciting talent like Madueke, it should be a move that benefits all parties. 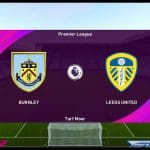 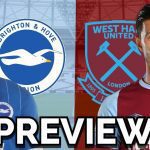