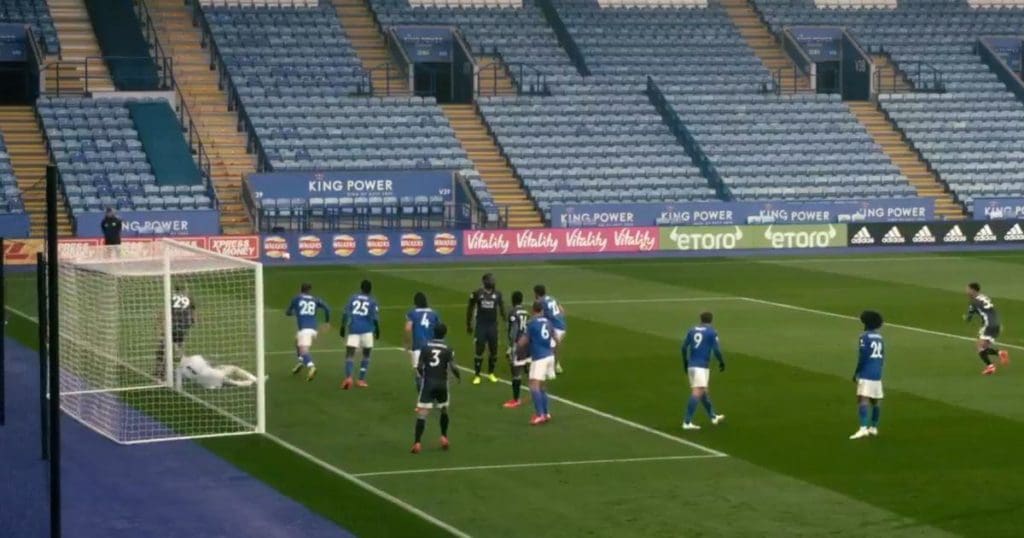 Leicester City, like many other Premier League teams, held an intra team friendly at their King Power Stadium last Saturday. Manager Brendan Rodgers wanted his players to get a feel how playing in an empty stadium and the Leicester City first team was split into two for the match.

Leicester’s first match will be against Watford on 20th June, roughly five weeks after training sessions were restarted.

The home team with the blue kits consisted of Kasper Schmeichel between the sticks with Jonny Evans and Soyuncu as the two centre backs. With their usual right-backs Amartey and Ricardo Pereira both out injured, England international Hamza Choudhary played at right-back and Christian Fuchs played as left-back. The midfield consisted of James Maddison, Wilfried Ndidi and Matty James. Marc Albrighton and Harvey Barnes played on the right and left wing respectively with Jamie Vardy playing up top. 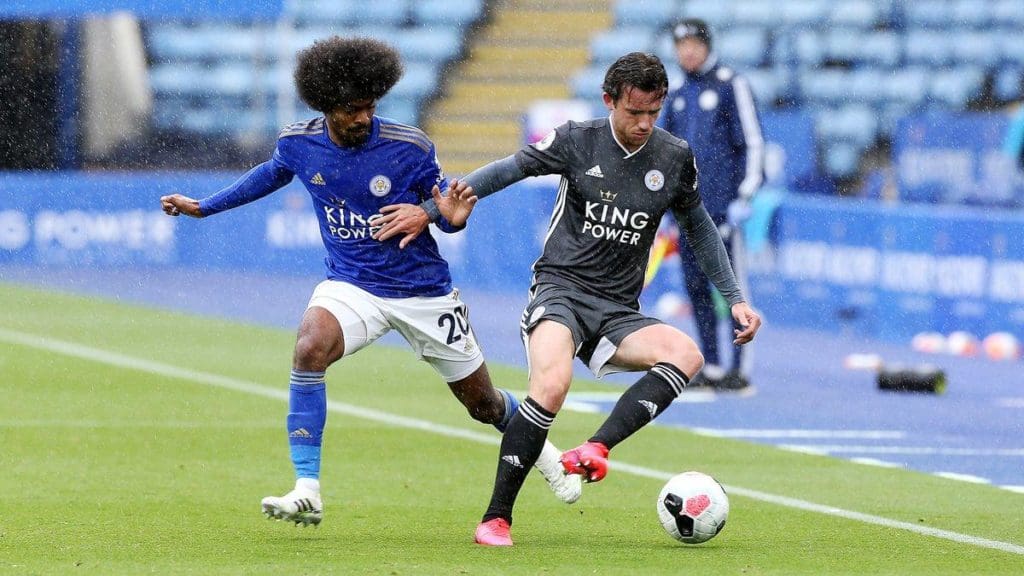 In the away team playing in the black kit, Jamie Ward was in goal with Chilwell, Wes Morgan, James Justin and Bennet lining up defense. Dennis Praet, Belgian international Tielemans and Papy Mendy played in the centre of the park. Demarai Gray played on left wing with Kapustka on the right. Ex-Manchester City forward Kelechi Iheanacho played striker for the away team.

Spaniard Ayoze Perez was however missing from action and was seen warming up on the sidelines.

With no official referees available due to the Covid-19 guidelines, Leicester’s goalkeeping coach Mike Stowell officiated the game.

The match ended in a draw with Iheanacho and Ndidi getting one goal each for the away and home teams.

Leicester City are also reportedly lined up to play an indoors friendly against Aston Villa to check up on the match fitness of players before their first game after the restart. 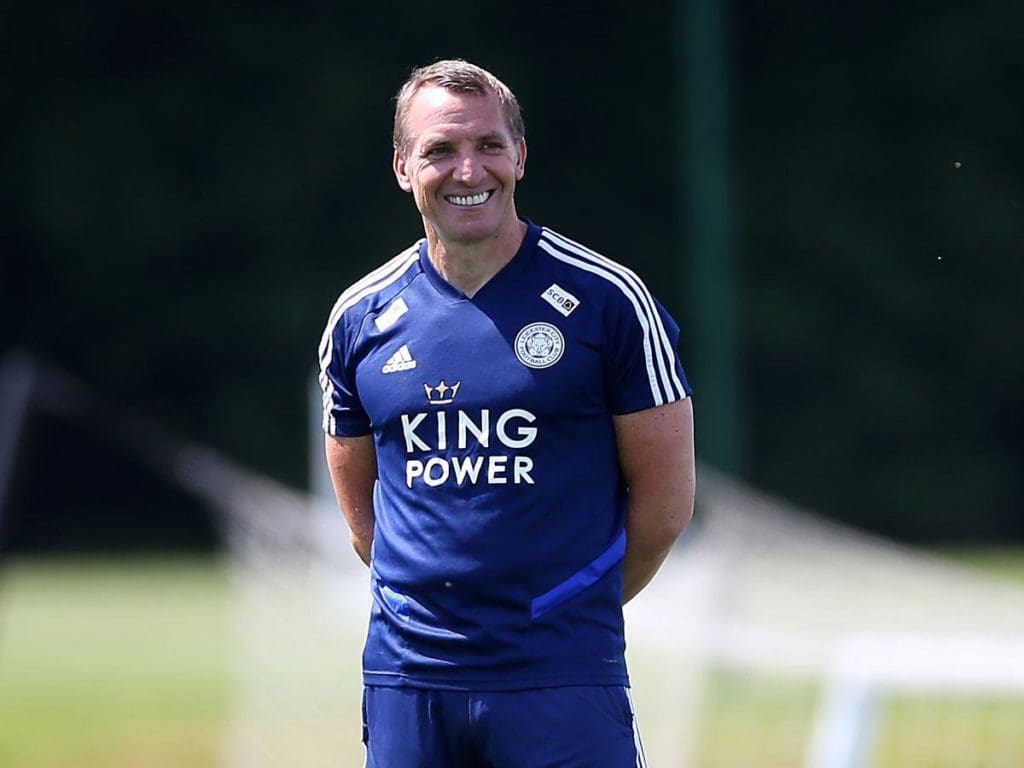 Brendan Rodgers just last month commented on how different the rest of the season will be, with all matches played without any fans in the stadiums and how it was important for the players to get a sense of how it’ll be when the league restarts,

“We’ll look at trying to prepare as best we can for that. The game is not the same. It’s absolutely not. It can’t be. However, it’s what we have to do. The intensity and commitment of the players will still be there. It will be strange, it will be different. But we’ll find ways to cope with that and we’ll look to get the job done.”