Olympiacos left back Kostas Tsimikas is once again the spotlight, as Leicester City eye the Greek as potential filler IF Ben Chilwell is to leave the King Power this summer.

The 23-year-old Greek International is having his best moments in his career so far. Signing for Olympiacos in 2015, Kostas Tsimikas has been in and out of the club, going on loan to Esbjerg and Willem II respectively.

He made the most impression while on a season-long-loan contract at Eredivisie’s club Willem II, starting 32 appearances out of 34 matches. 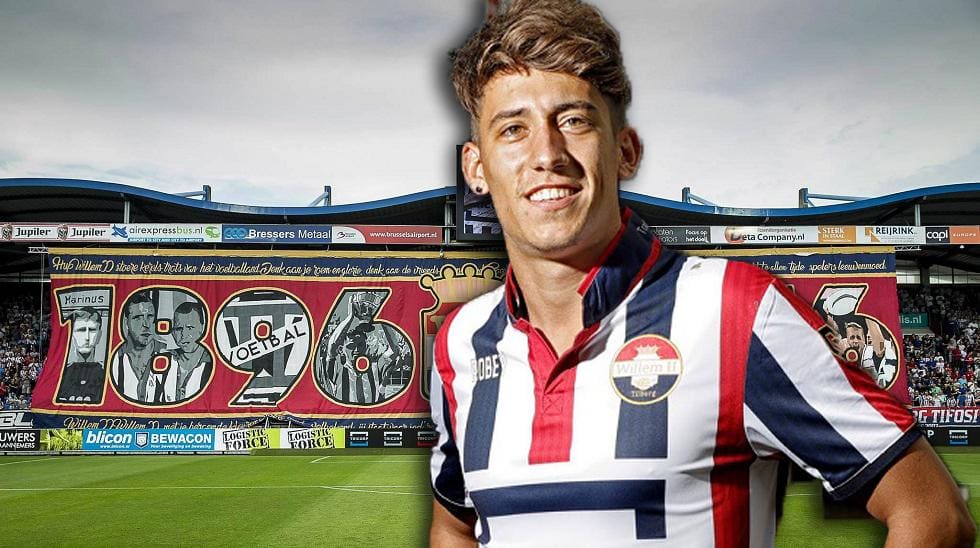 Tsimikas made huge impact at Willem II, making assists and scoring some vital goals. His breath taking performances for the team contributed to him being named Eredivisie Rookie of the Month for March 2018.

Coming back from a successful loan spell, at the start of 2018/2019 season, he (Tsimikas) was mainly left on the bench with the coach favoring Leonardo Koutris instead.

But the Olympiacos management is known to have huge faith in Tsimikas and as a result, the 22-year old was offered a new deal, with Tsimikas agreeing to sign the contract which keeps him at the club until the summer of 2023. 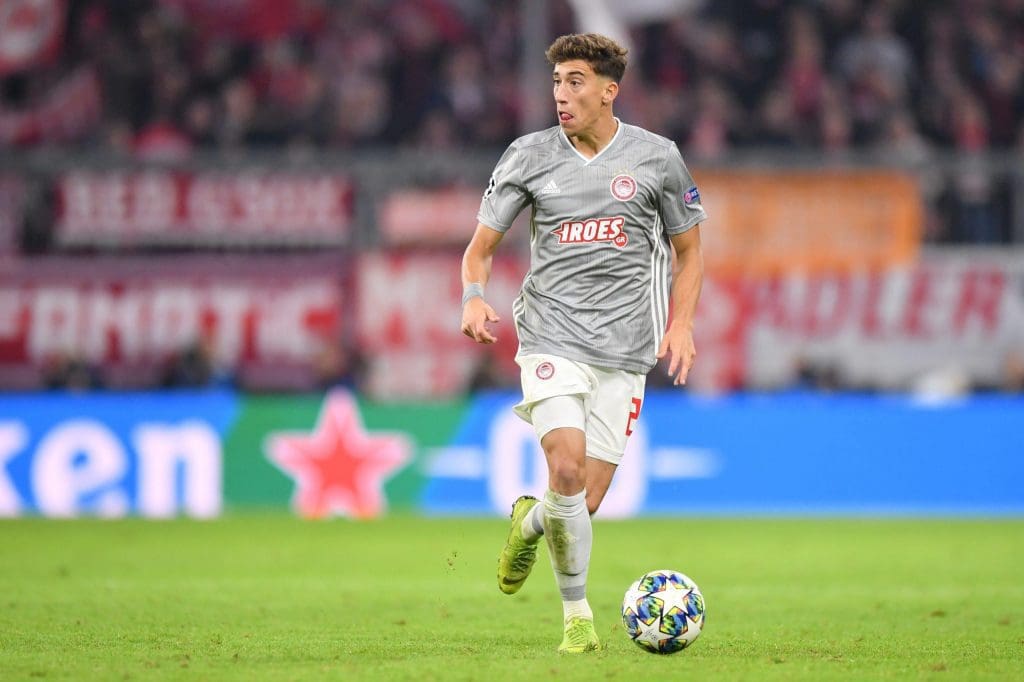 During this 2019/2020 season, the talented left-back has made a total of 35 appearances across all competitions. His energetic, enthusiastic way of playing offers a potent attacking threat on the left wing, and the Greek international is also equally solid defensively.

Tsimikas is known to be very good at dribbling, tackling and making key passes into the opposition box.

Though he tends to hold on to the ball for long sometimes, but he is strong on the ball and quick off the mark, which helps him to manoeuvre his way out of dangerous position. He has a wicked cross, and it has helped him rack up seven assists across all competitions already this season. 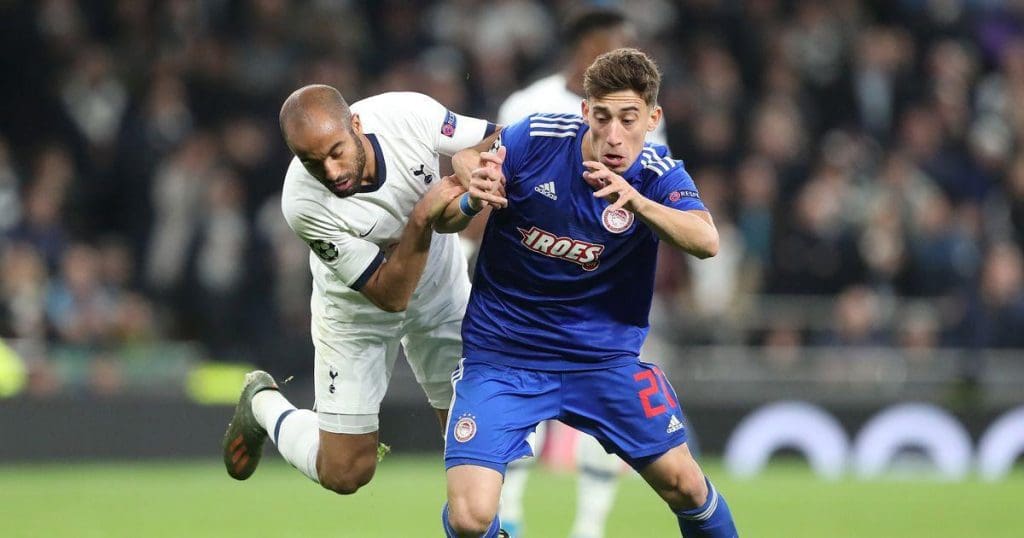 Napoli, Inter Milan, Galatasaray and Fenerbache are said to be on a hot chase for his signature but according to a report from Sportime, it was confirmed that Leicester City have reportedly entered the race for his signature with serious intent.

Olympiacos are understood to be demanding €25 million from his suitors. With the exit speculations surrounding Ben Chilwell’s future at the King Power Stadium, Leicester City would be willing to go ahead of other suitors to get the Greek International left back to replace Ben Chilwell. 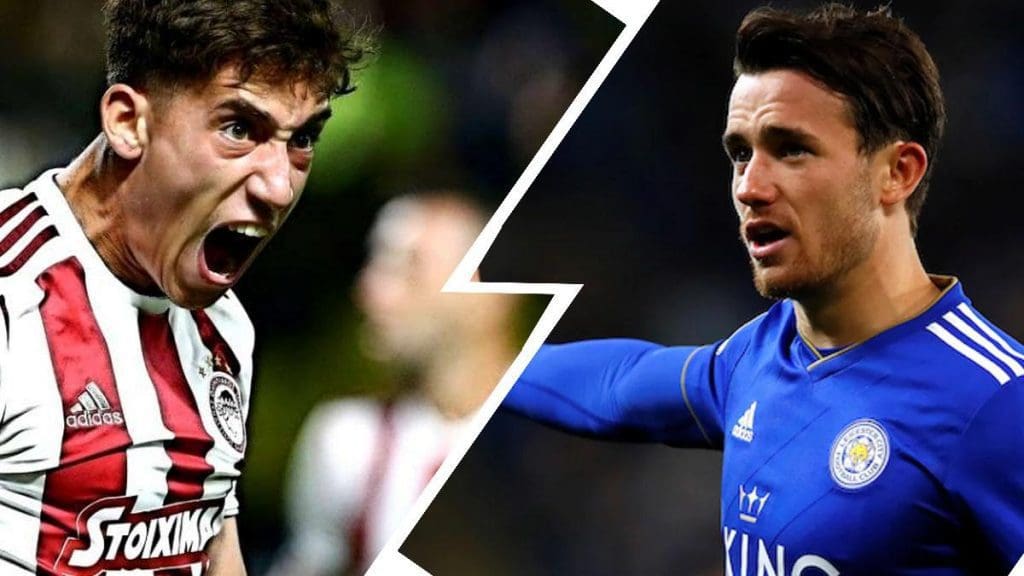