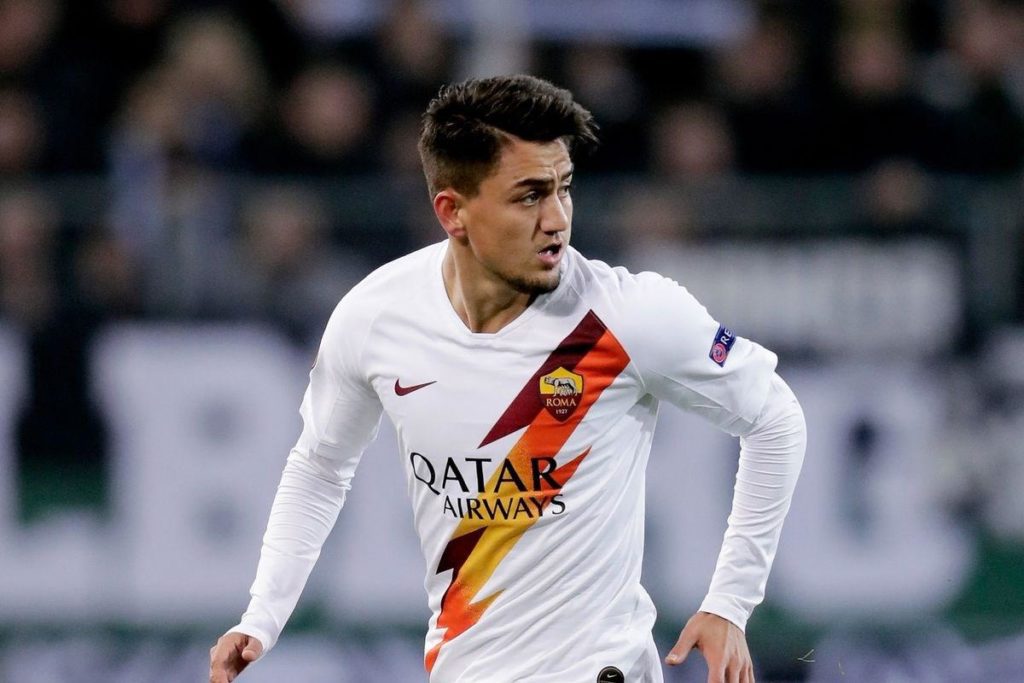 Leicester City are reportedly closing in on a move to sign Cengiz Ünder from Roma on a season-long loan this summer.

The Premier League club are also expected to complete the deal possessing an obligation to make the deal permanent at the end of the campaign.

Leicester, who have had quite a slow start to the summer transfer market have only sign ed Timothy Castagne from Atalanta and the Turkey international could become their second summer arrival.

Sky Sports reports that the Foxes will diss out a £2.7 million fee for the 23-year-old and commit to signing him on a permanent basis at the end of the 2020/21 campaign for a fee set at £21.9 million.

Ünder arrived at the Italian side in the summer of 2017 from Turkish side Istanbul Basaksehir and has been functioning on the right side of the flanks for Roma since then, as he loves to cut on his left foot.

In 88 games for the club, the winger has found the back of the net on 17 times and considering he has not been so much of a starter at the Serie A club, he has had a good record.

However, Roma are willing to allow him to depart the club this summer after failing to establish himself as a starter at the club during his three years stay in Rome.

Leicester bid for Cengiz Under has been accepted by Roma, here we go! €3m loan + €24m obligation to buy. Under is coming to #LCFC, confirmed. 🔵✔️ #transfers

His addition to Brendan Rodgers’ side will be a huge boost for them as they target a top four finish once again having missed out on a place on the final day of the 2019/20 season.

Leicester have had issues trying to find a consistent performer for the right wing position since losing Riyad Mahrez and signing the youngster would provide yet another opportunity to cater for their shortcomings.

Rodgers’ team are also said to be keen on Burnley centre-back James Tarkowski. 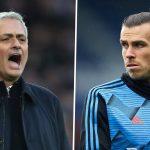 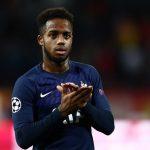 What happens to Ryan Sessegnon after Sergio Reguilon deal?
Leave a comment