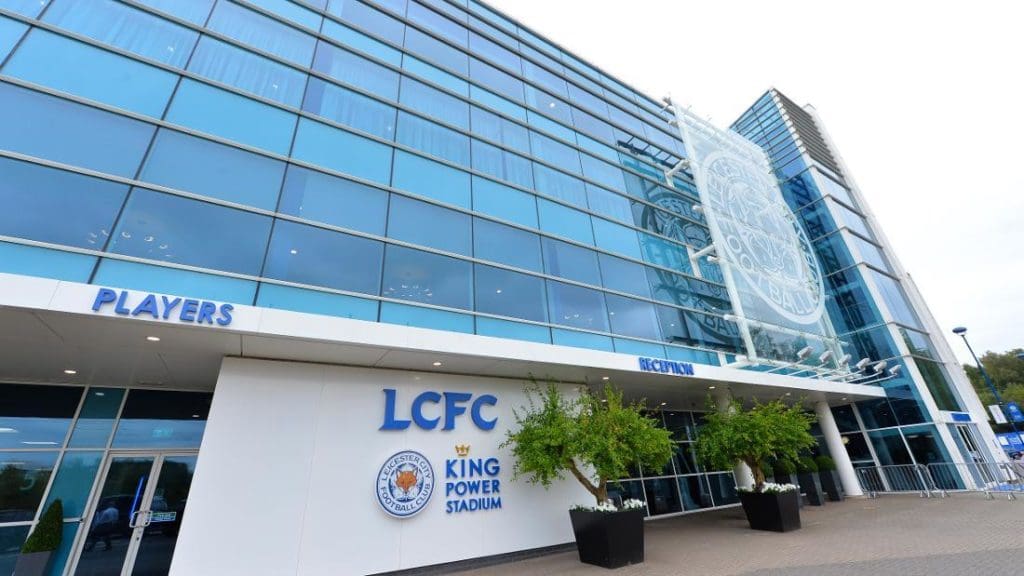 Following the leak of Home kits of several Premier League clubs, an image of Leicester City’s home kit for the 2020/21 season have surfaced.

The official Leicester City home shirt for next season has a solid blue colour dominating the whole jersey. 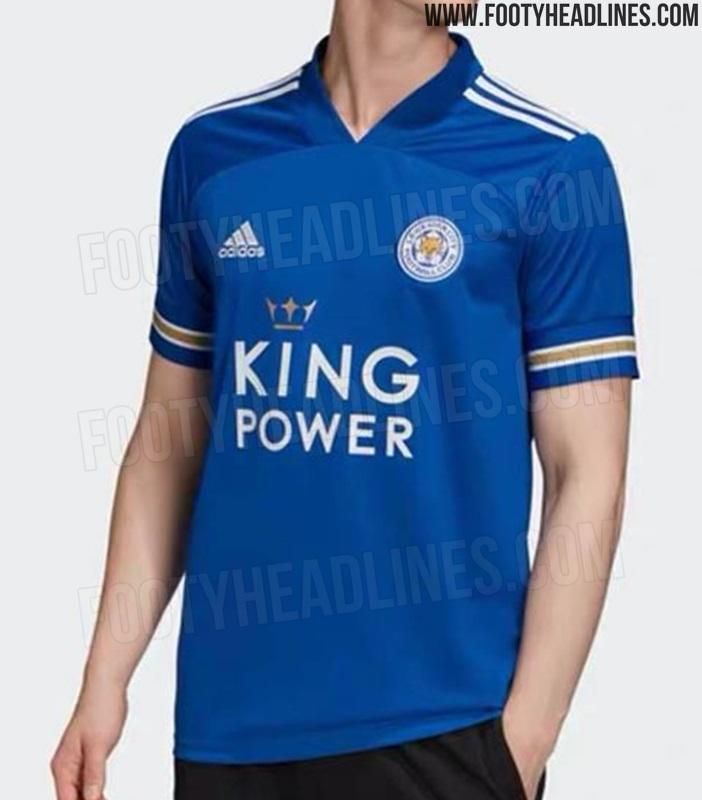 The away kits, third kits and the goalkeeper kits are yet to be leaked as fans wait desperately for it. After the leak, fans had mixed feelings about the home kit. Some didn’t like the new Condivo 20 template and some the similarities. However, some fans liked the placement of the white stripes and found it really smart. The release date and the price of the kit is yet to be known. 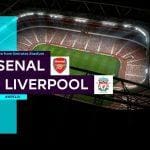 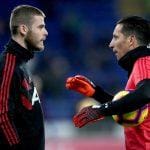