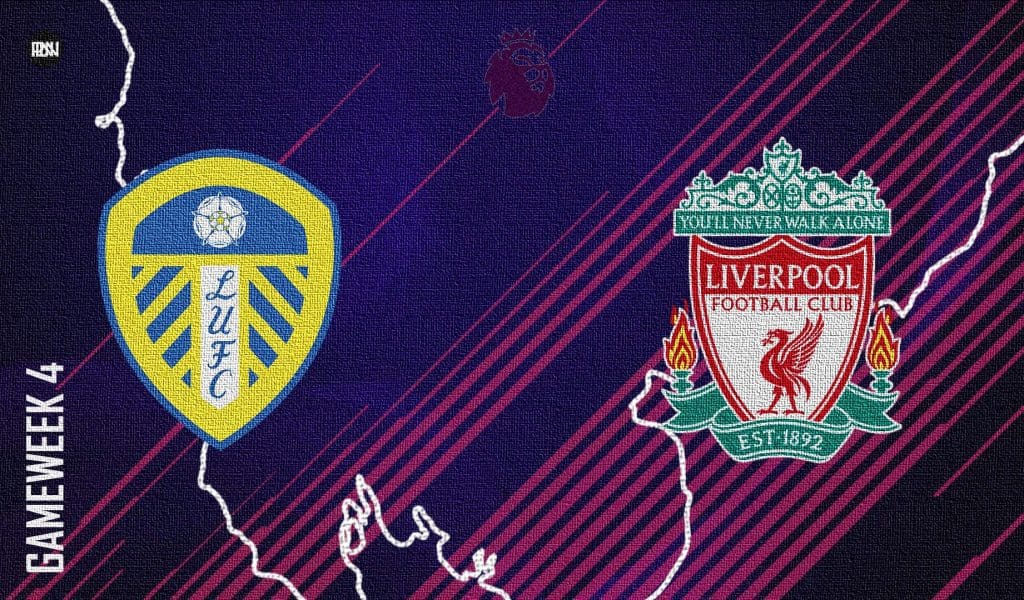 The first international break of the season is finally over, and club football is back in action this weekend. Fans have been eager for the return of the Premier League after the first three weeks proved to be exhilarating and everyone cannot wait to see more of such games. This week will see some blockbuster clashes, and one of those matches is Liverpool who travels to West Yorkshire to take on Leeds United at Elland Road.

Leeds United have not had the best of starts, after the 5-1 thrashing in the opening game at the hands of Man United was followed by two successive draws against Everton and Burnley. Their poor start has left them languishing in 15th position after just 3 games. Manager Marcelo Bielsa will be hoping for an upturn in form after the international break and will hope the clash against Liverpool will be the start of it. With just 2 new signings this summer, Bielsa does not have many options in his squad and will be hoping for Deadline Day arrival Daniel James to hit the ground running and bolster the attack. Leeds United have been poor defensively so far this season, and they will be aware of the visitor’s devastating attack and will look to restrict them as best they can.

Liverpool, in contrast, have had a very good start to the season, with two wins and a hard-fought draw against Chelsea. They were left frustrated by Chelsea’s superb defensive showing in the last game after the Blues were brought down to 10-men, and Liverpool failed to take advantage of that. The Reds looked in superb form and will look to continue their unbeaten start to the season against an opposition that is still finding its feet this season. Liverpool seems like real title contenders based on their start to the season so far, and they will be hoping to brush off their poor last season and challenge for the title along with the likes of Chelsea and both Manchester teams. They face a real test against a Leeds side which is known for springing surprises and will be wary of their attacking prowess as well.

When these two sides last met at Elland Road, it was a close encounter and the match ended in a 1-1 draw. However, fans and neutrals were treated to a bright show of attacking football from both sides, as they went toe-to-toe and neither side was willing to back down. Interestingly, both these sides met last year in the Premier League on the exact same date of 12th September for the first time in 16 years, as Liverpool ran out 4-3 winners in a thrilling clash at Anfield.

Leeds United strengthened their squad with the addition of Daniel James on Deadline Day, and Marcelo Bielsa will be contemplating throwing him right into the mix. Summer signing Junior Firpo and midfielder Mateusz Klich will also be in line to return to the squad after missing the draw against Burnley after testing positive for COVID-19 just before the international break. German International Robin Koch is a huge doubt against Liverpool with an injury. In a blow to many PL clubs, the Brazilian FA has suggested FIFA to give players who were not allowed to travel to Brazil by the clubs be banned from playing for 5 days. In line with this judgement, Leeds United will be without winger Raphina.

Liverpool are expected to be without Brazilian forward Roberto Firmino after the striker was taken off at half-time in their draw with a hamstring injury against Chelsea. Like Leeds United, Liverpool did not allow Brazilian players Fabinho and Alisson to travel to Brazil, and with the latest FIFA ruling, they will be without their number 1 goalkeeper and their midfielder. The Merseyside Reds suffered an injury scare when star defender Virgil van Dijk limped off at full-time on international duty with the Netherlands in their 6-1 win against Turkey. He was on the end of a strong tackle and was suspected to have an ankle injury. However, the Dutch defender downplayed the fears and confirmed that he is okay after the game. Young midfield hero Harvey Elliot is also a doubt for the trip to Elland Road after the 18-year-old withdrew from the England u-21 squad and returned to Liverpool. An English FA statement suggests that the midfielder sustained an injury against Chelsea, and further assessment led them to allow Elliot to return to his club. It remains to see if he recovers in time for Sunday’s game.

The Englishman is key to Leeds United style of play and he is the one who makes the team tick. Sitting in his deep midfield role, he is able to break-up opposition play, while also dictating his own team’s play. He has the vision and capability to pick out runs from the Leeds wingers, and with the speedy addition of Daniel James to the lineup, he will be eager to get out on the pitch. With Liverpool adopting the high-press, it is very crucial for Leeds United to not lose the ball in the midfield area or in their own half, which is where Phillips helps his team out. He has the physicality to hold off opposition players, and also has the calmness and composure to be able to get out of high-pressure situations. His play will be vital if Leeds United want to win against Liverpool.

He is their talisman and arguably the most important player in the lineup. With Sadio Mane still finding his own form, and other bench options like Shaqiri departing from the club, the onus of leading the attack falls upon the reliable shoulders of Mo Salah. The Egyptian winger has been absolutely lethal in attack, scoring 2 goals and assisting another 2 in 3 games so far. He looks dangerous going forward and it will be a very difficult task for the Leeds backline to contain him. He must be aching to face such a poor defence, and will be the bookies’ favourite to score on Sunday.

Whenever these two teams meet, it is always a brilliant display of attacking and counter-attacking football. Neither of the teams likes to sit back and defend, and they are on the front foot from the get-go. Last season we saw what this fixture is capable of throwing up, and Sunday’s clash is expected to be no different. It will no doubt be a close clash in terms of the scoreline, although the game in itself is predicted to be very open. With Leeds United bolstering their attacking options this summer and Liverpool potentially missing their first-choice goalkeeper and defensive midfielder, it remains to see if the hosts can capitalise on it.

However, Leeds have been very poor defensively, conceding 8 goals in the opening 3 games. On the other hand, Liverpool have significantly improved in defence, with the return of Virgil van Dijk and Joel Matip to full fitness, and the addition of Ibrahima Konate to their defensive options. Leeds only made one defensive signing in the form of former FC Barcelona full-back Junior Firpo. The Merseyside Reds have shown their defensive class, with back-to-back cleansheets in the opening games against Norwich and Burnley. They will be looking to restrict Leeds United and take advantage of their poor form to make it 3 cleansheets in 4 games.

Both Marcelo Bielsa and Jurgen Klopp are extremely skilful and accomplished in tactical play, which could make this already spicy game even more delightful. Bielsa is known for his habit of extensively studying his opponents, and Klopp will be wary of the threat that Leeds United pose. With two of the most ingenious tacticians facing off against each other, it definitely makes this game a must-watch! 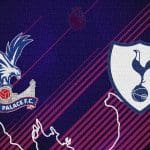