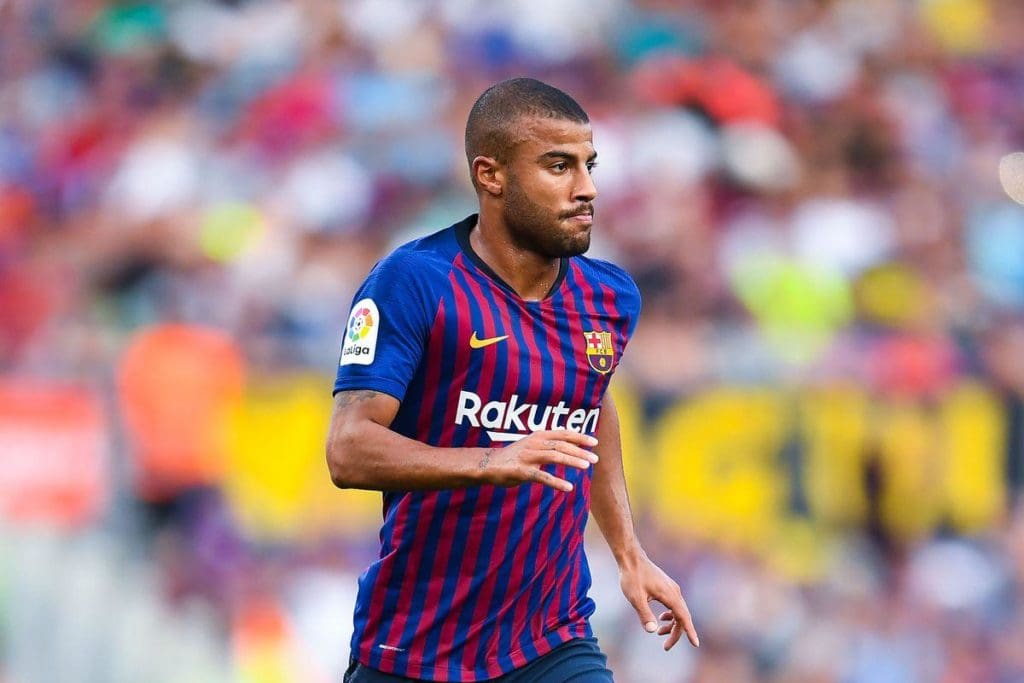 Following reports that Leeds United are after the signature of Rafinha, some Barcelona fans are already getting agitated on Twitter that he shouldn’t be sold. According reports, Barcelona are willing to listen to offer for him in the region of €16m.

Rafinha, a product of the La Masia Academy, will fit into Marcelo Bielsa’s “high pressing” and “tiki taka” style of play. Marcelo Bielsa will help his game improve further as evident in the players present at the club.

He is a central midfielder that will complement Kalvin Phillips in the middle, and he comes a bit cheap compared to Rodrigo de Paul of Udinese, whose transfer fee has gone up because of Leicester City interest in him.

Why Diangana is an important signing for West Brom
What Fernando Marcal brings to Wolves?
To Top