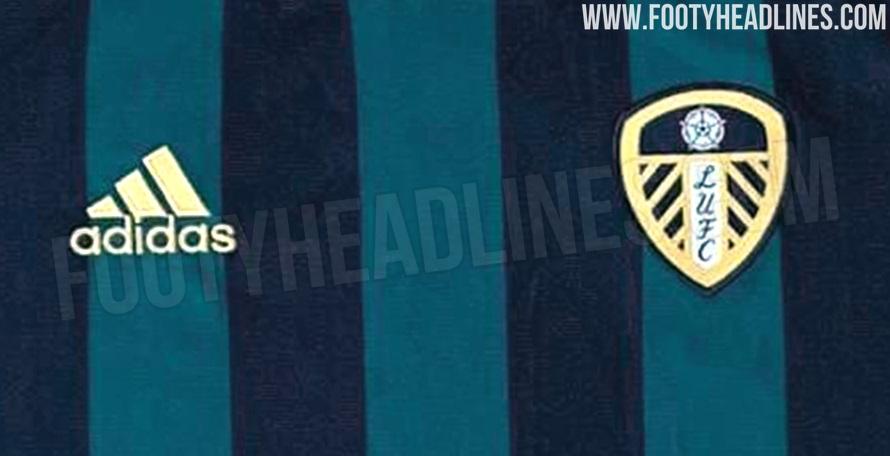 Leeds United recently agreed to a new deal with German sportswear giants Adidas after their current deal with Kappa, signed in 2015, expires at the end of the season. The club will now have Adidas as their official kit supplier for the first time in their 100-year-history.

While the monetary details about the new deal are not known, it is understood the value of the deal will majorly depend on whether Bielsa’s side achieve promotion to the top flight this season. 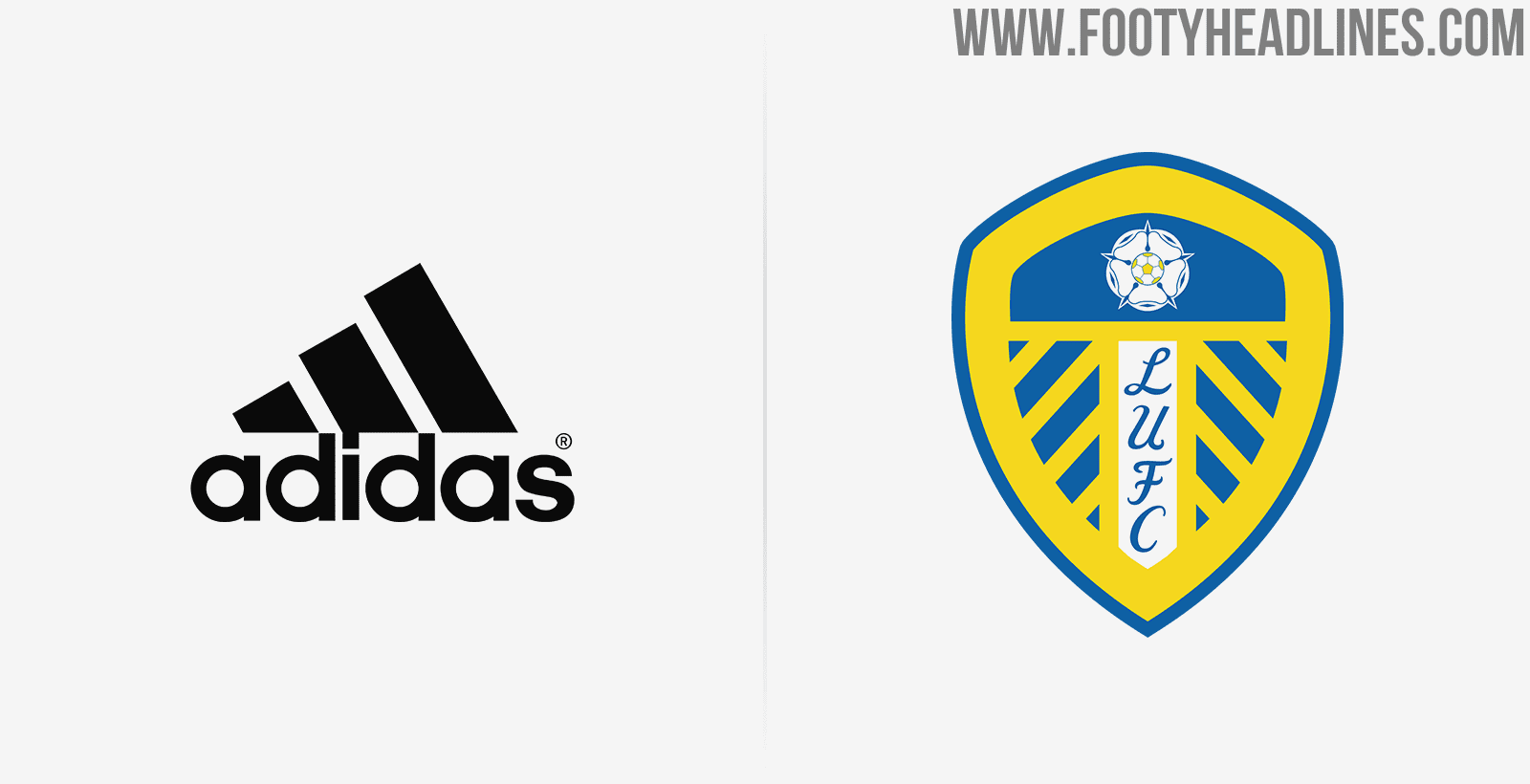 Leeds owner Andrea Radrizzani obviously has high expectations from the players and manager Marcelo Bielsa to bring the club back to prominence.

After multiple leaks of the kit, official pictures of the Leeds United away kit for next season were recently leaked online. 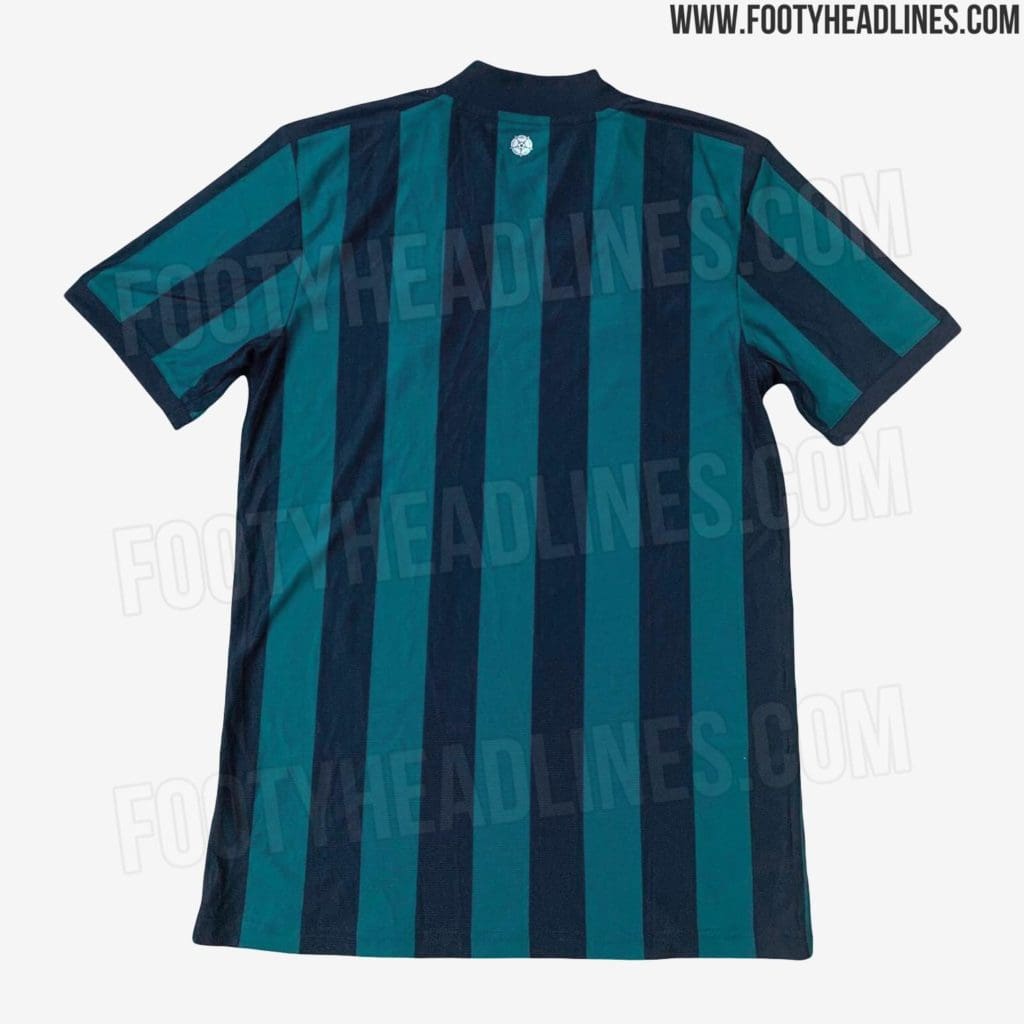 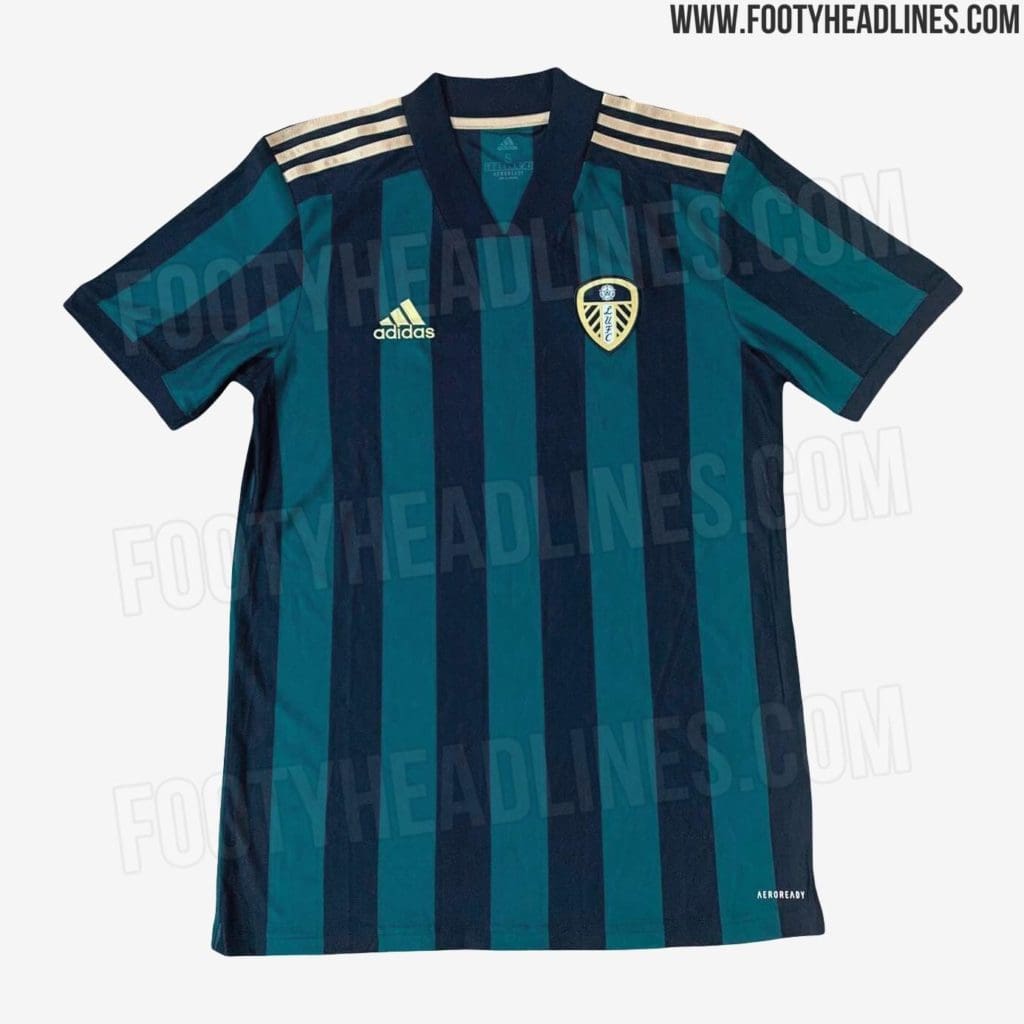 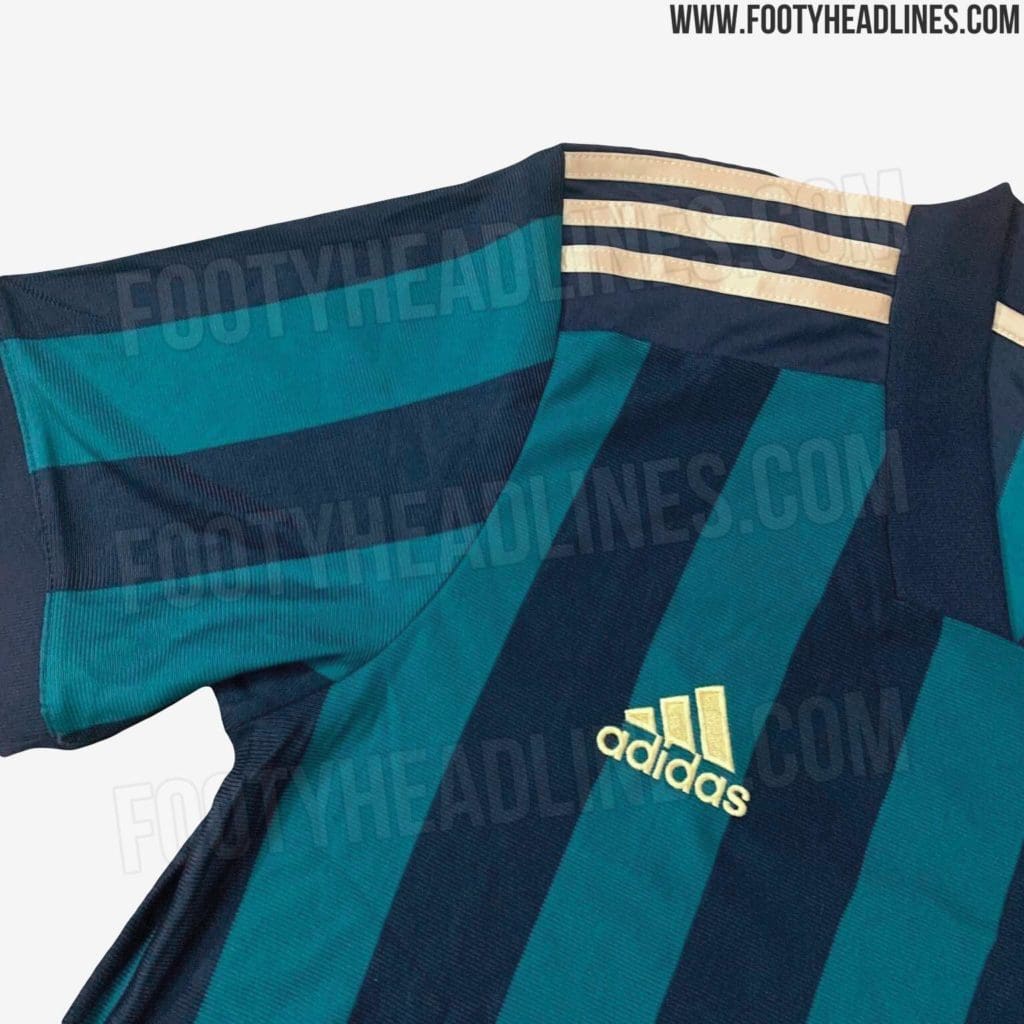 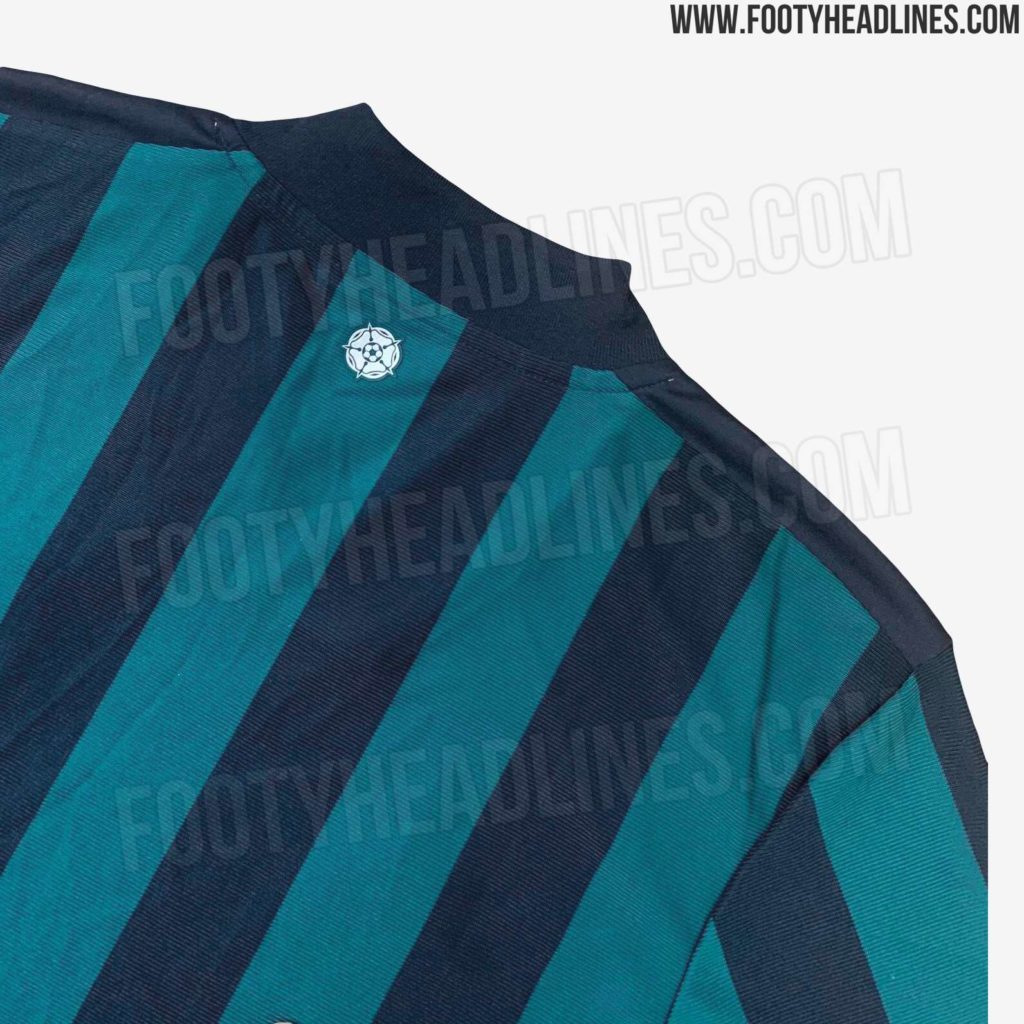 But the Whites supporters are not very happy with Adidas after seeing the leaked pictures of the rumoured away kit. Fans claim that the colour scheme of the jersey aren’t the classic Leeds colours and many are hoping that the kit is a fake. The new collar design, the standard catalogue style of the kit and the disastrous colour choice is not boding well with the fans who had high expectations from Adidas.

Leeds are currently at the top of the Championship table, seven points clear of Fulham in the first playoff place and are on course to be promoted to the Premier League after 16 years outside the top flight.

Tim Sherwood: ‘Tottenham must beat United to fight for top four’
Darren Fletcher: ‘Pogba and Bruno may need to make sacrifices’
To Top