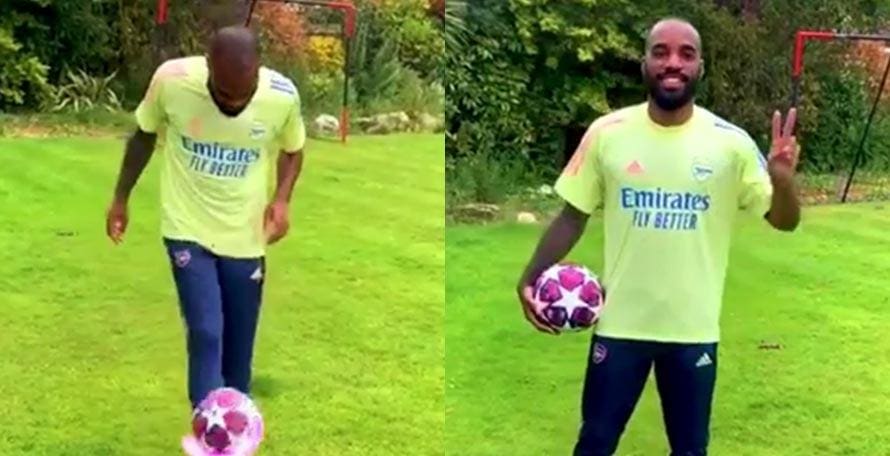 Adidas had released the Arsenal training collection for the 2020-2021 season on their website last week and the entire collection was on sale in the US.

But the collection has not yet been officially announced in the UK and has since been removed from the Adidas website. 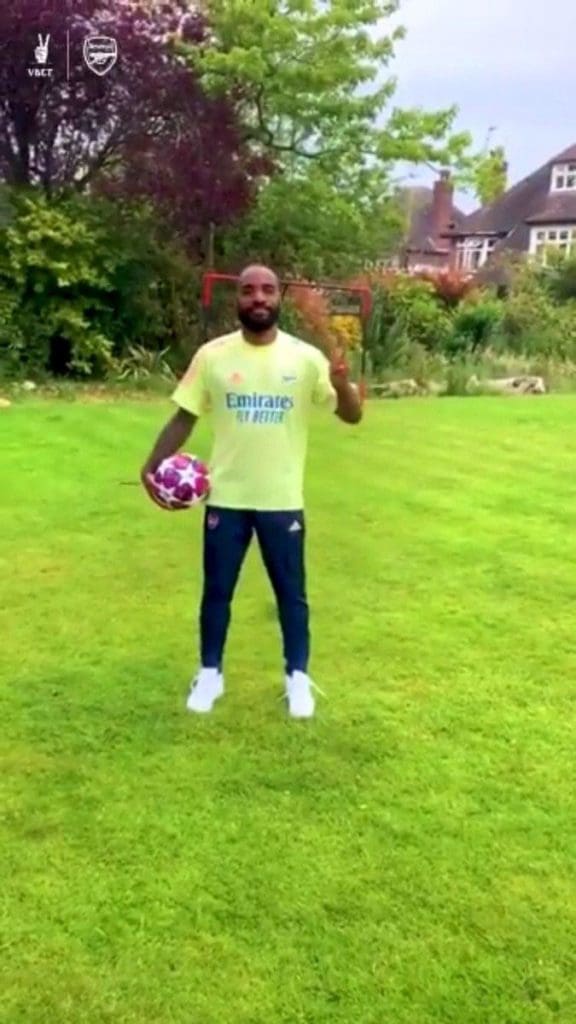 The video which is on VBET UK’s official Instagram account shows Lacazette wearing the yellow training top in his garden while doing keepy-ups.

The first training top has a yellow tint, with blue stripes down the left sleeve of the shirt. The Arsenal club logo, in the top left corner of the kit is in a light blue shade as well.

The Adidas logo in the top right is in light pink and the stripes down the right sleeve of the shirt are also in light pink. The Emirates logo with the tagline ‘Fly Better’ is as usual on the front of the shirt, again in a light blue shade against the yellow tint. 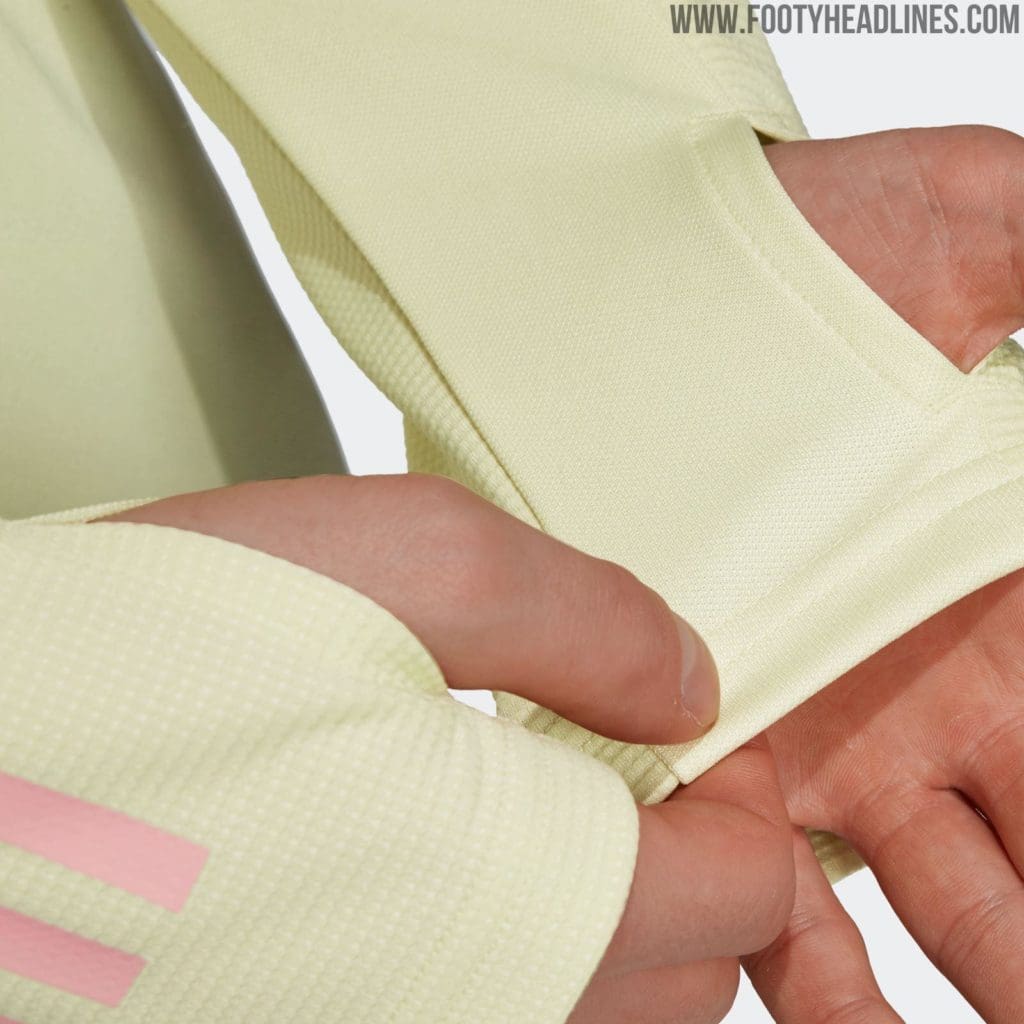 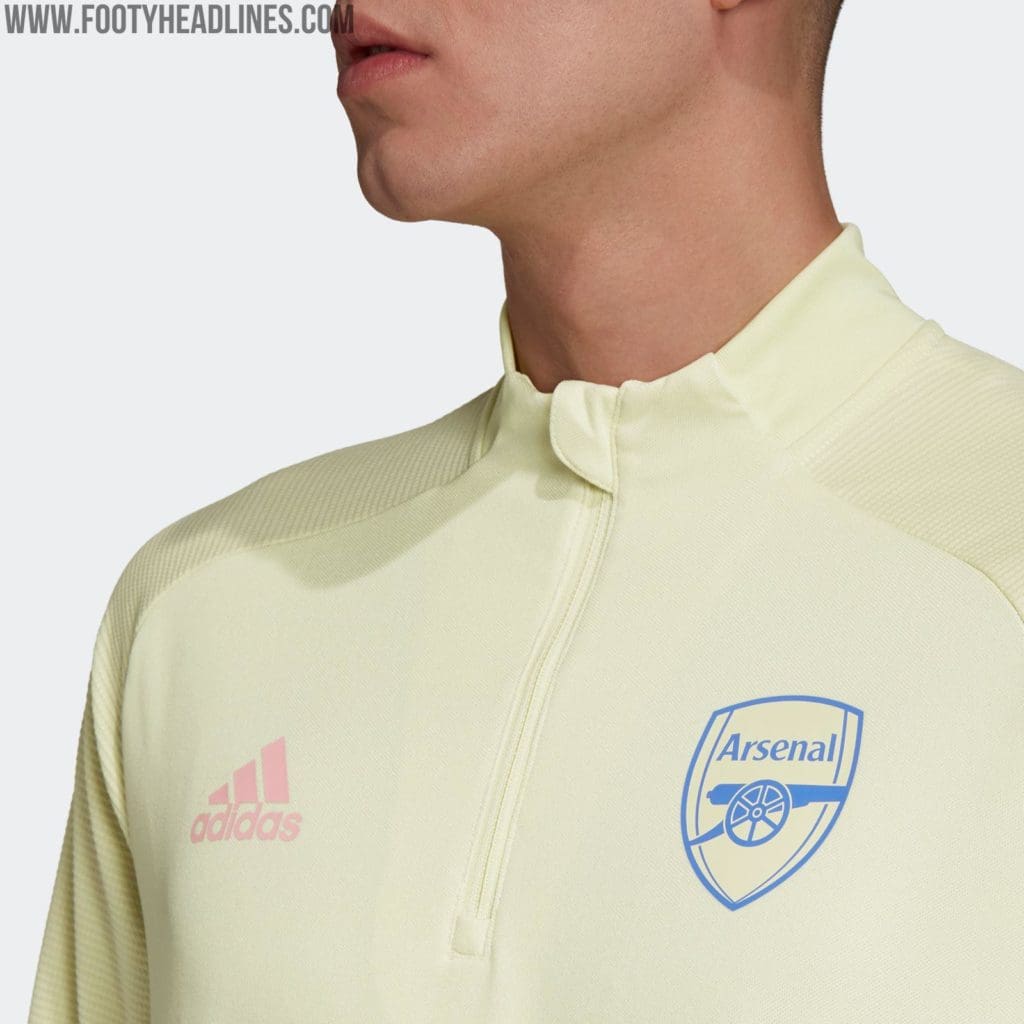 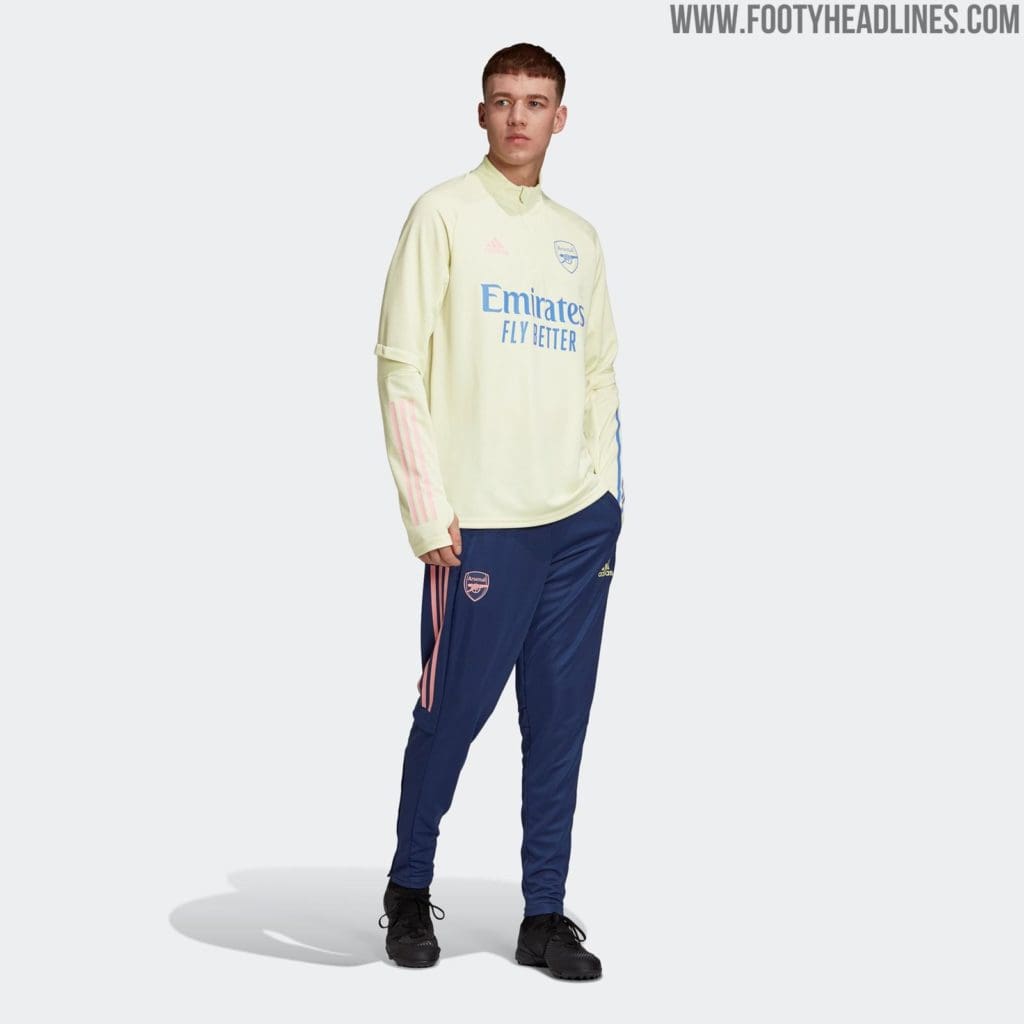 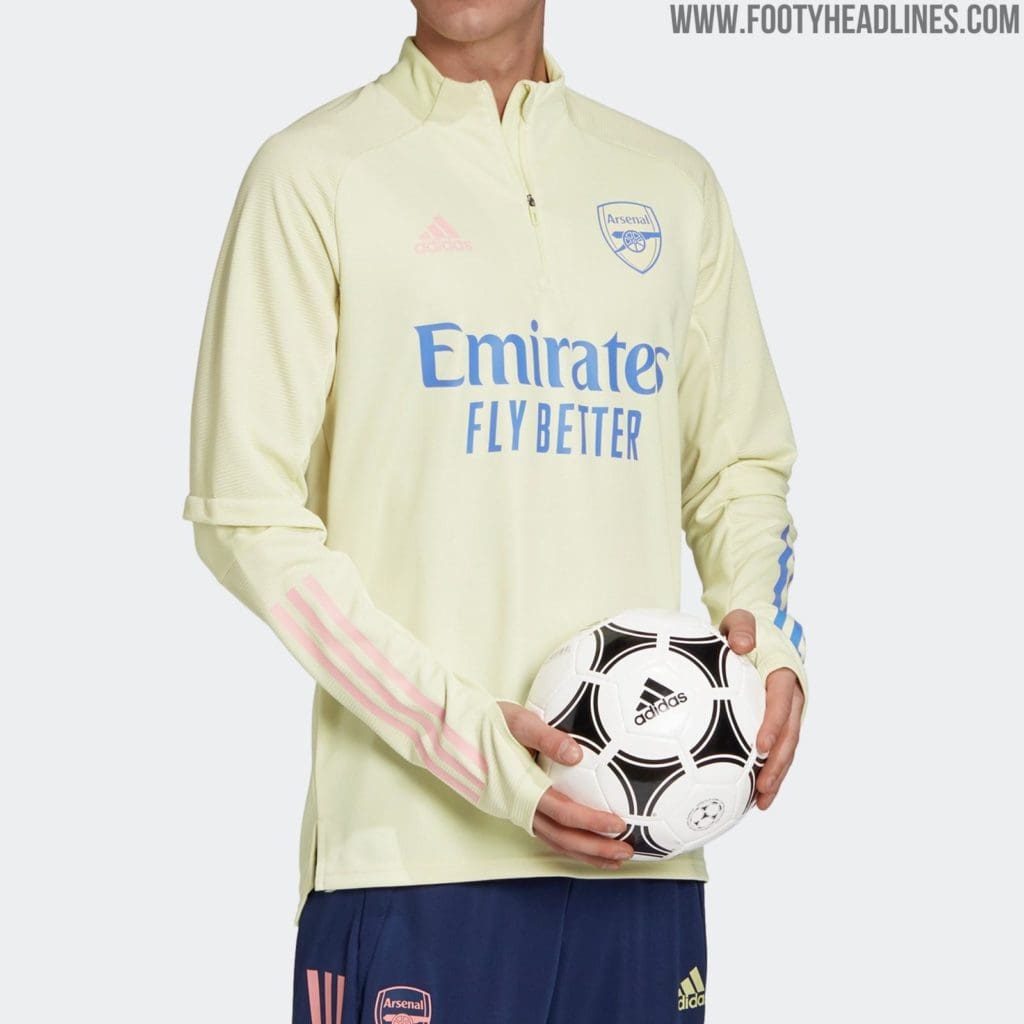 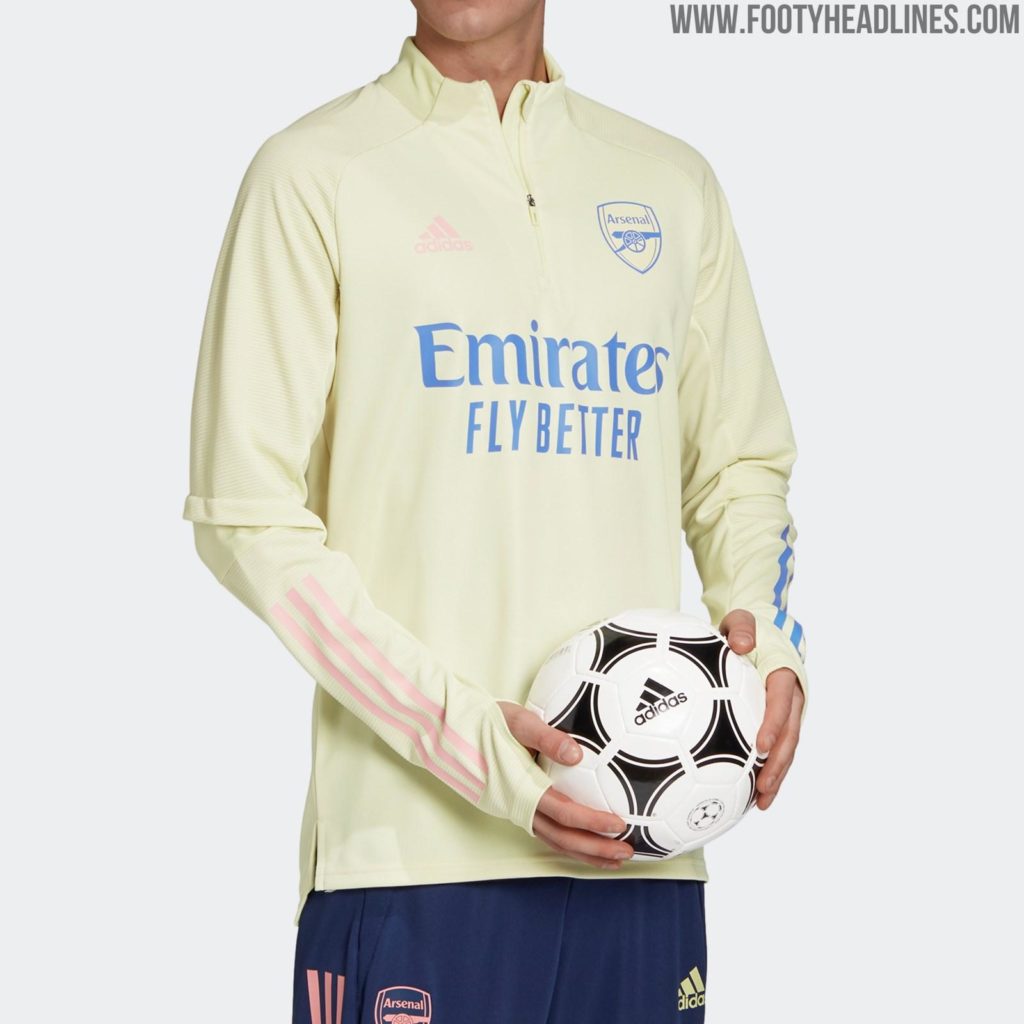 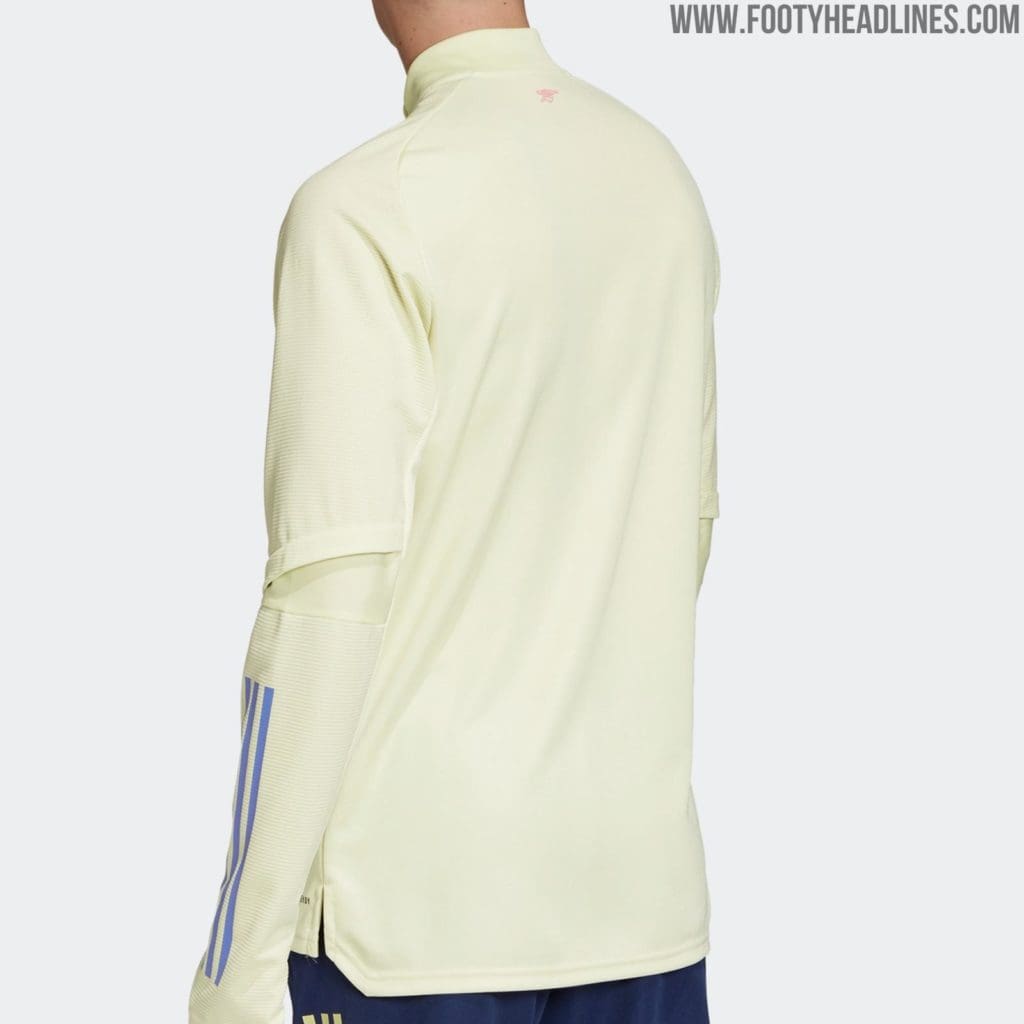 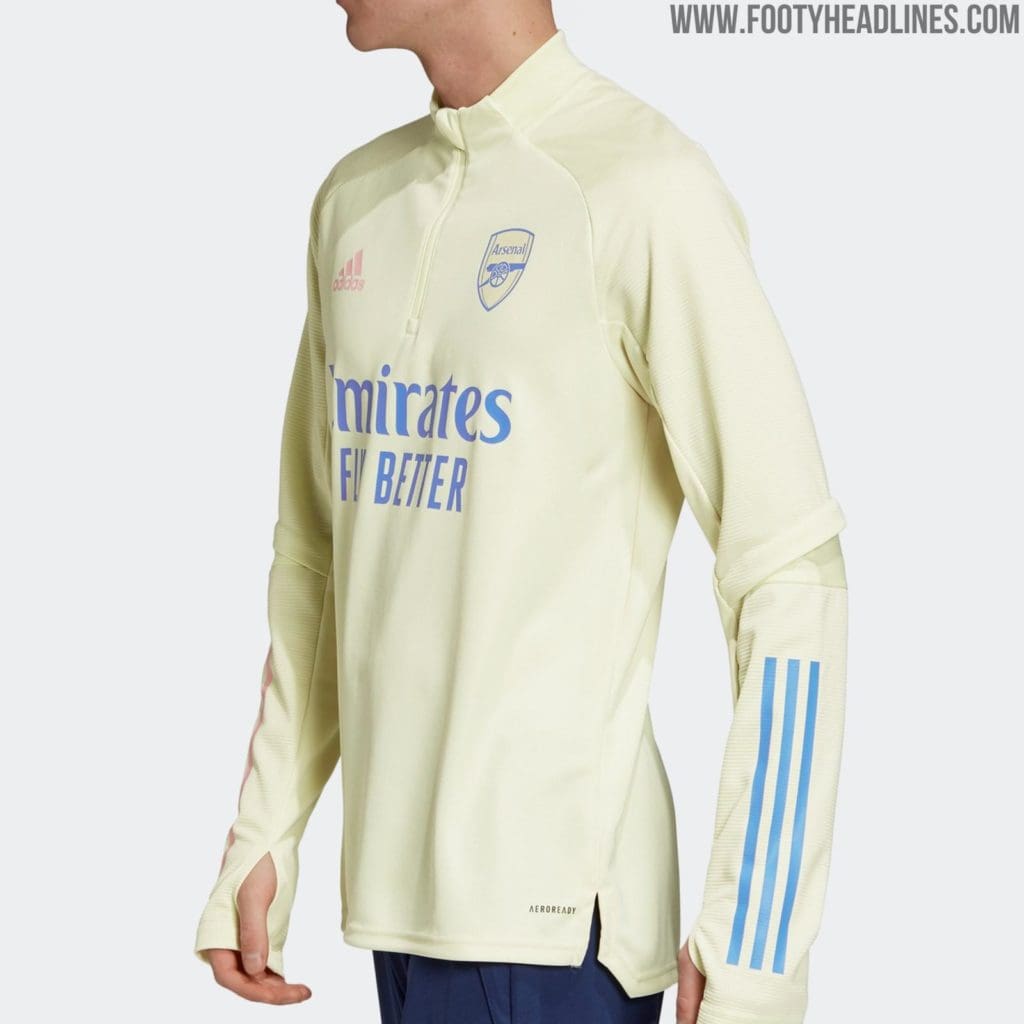 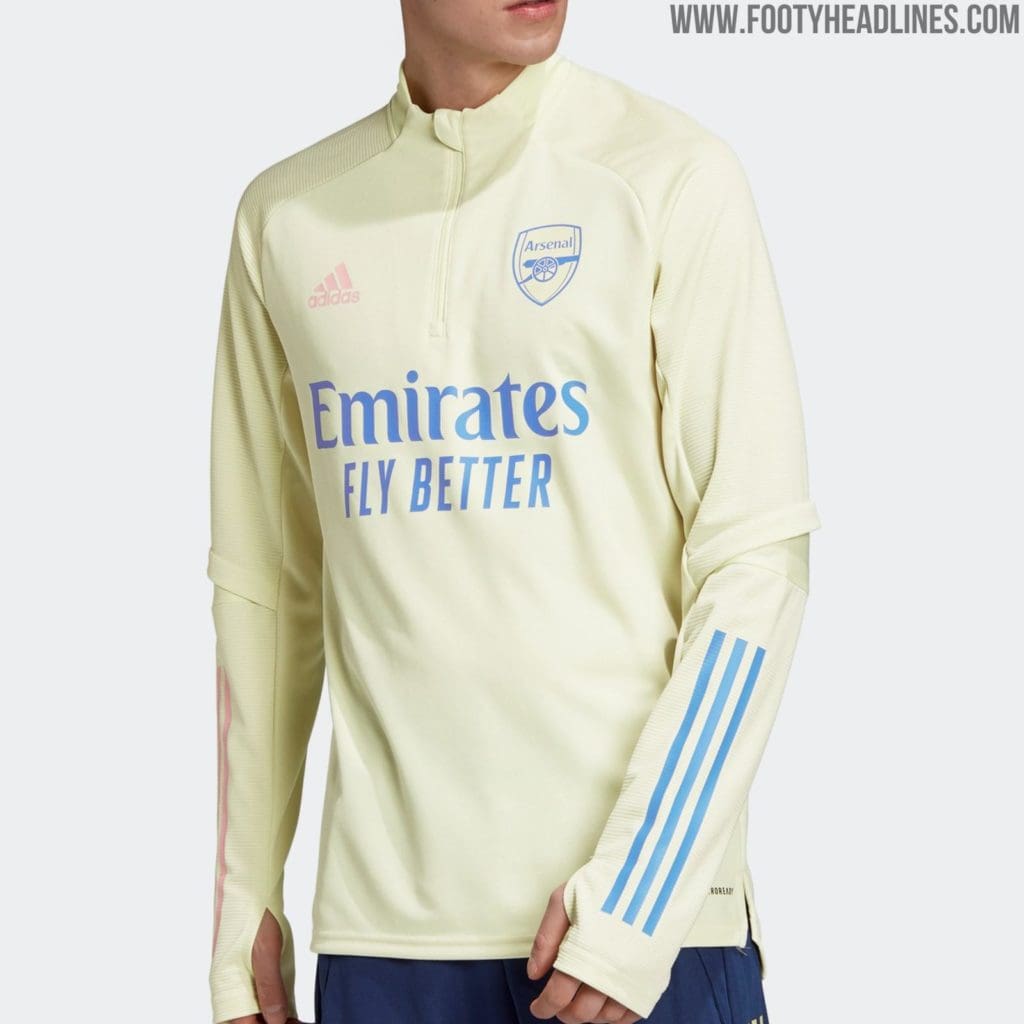 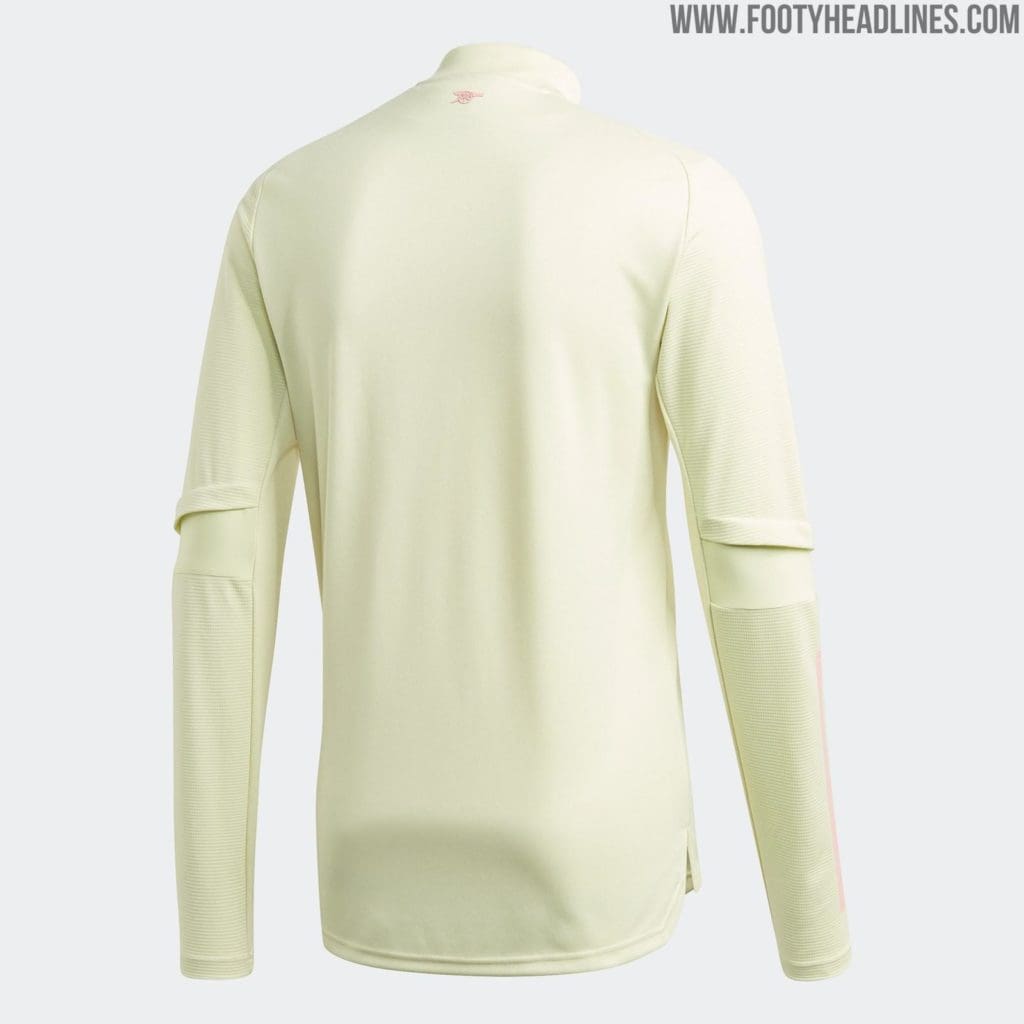 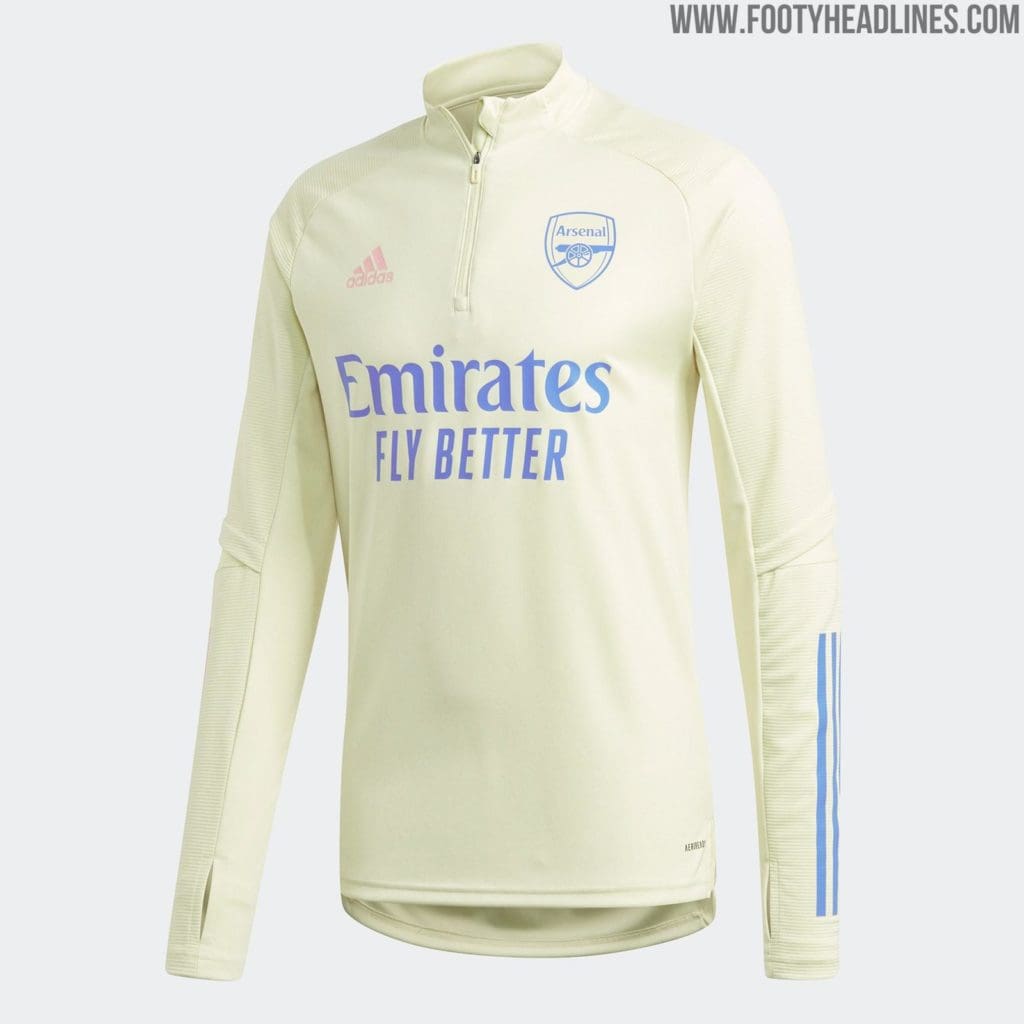 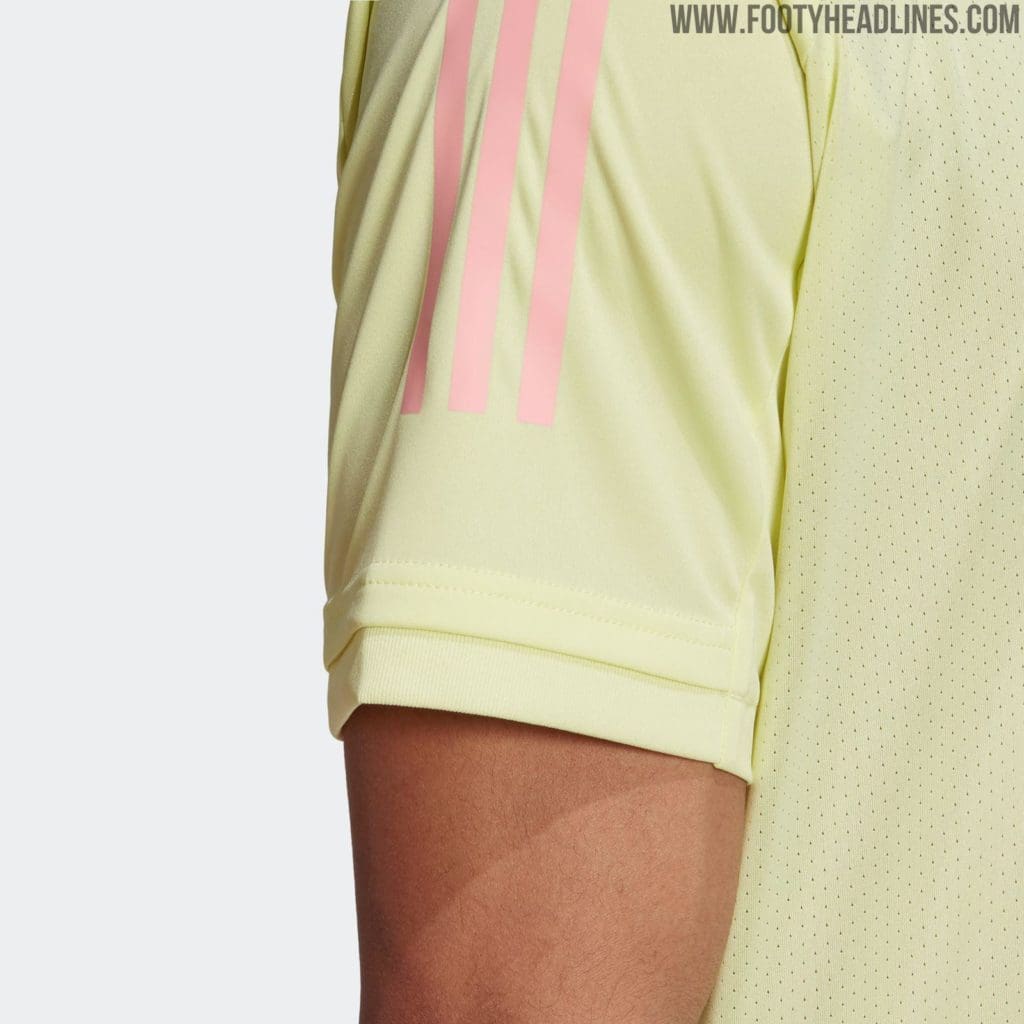 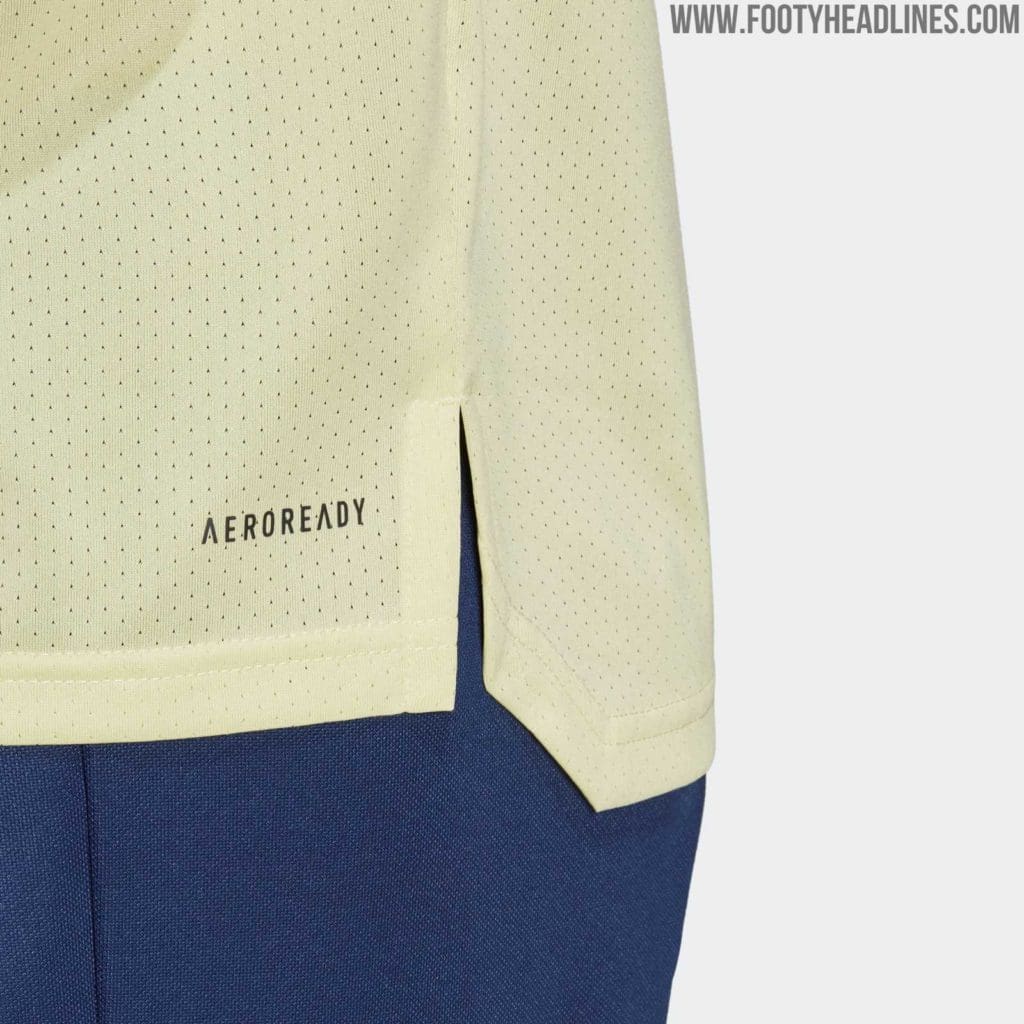 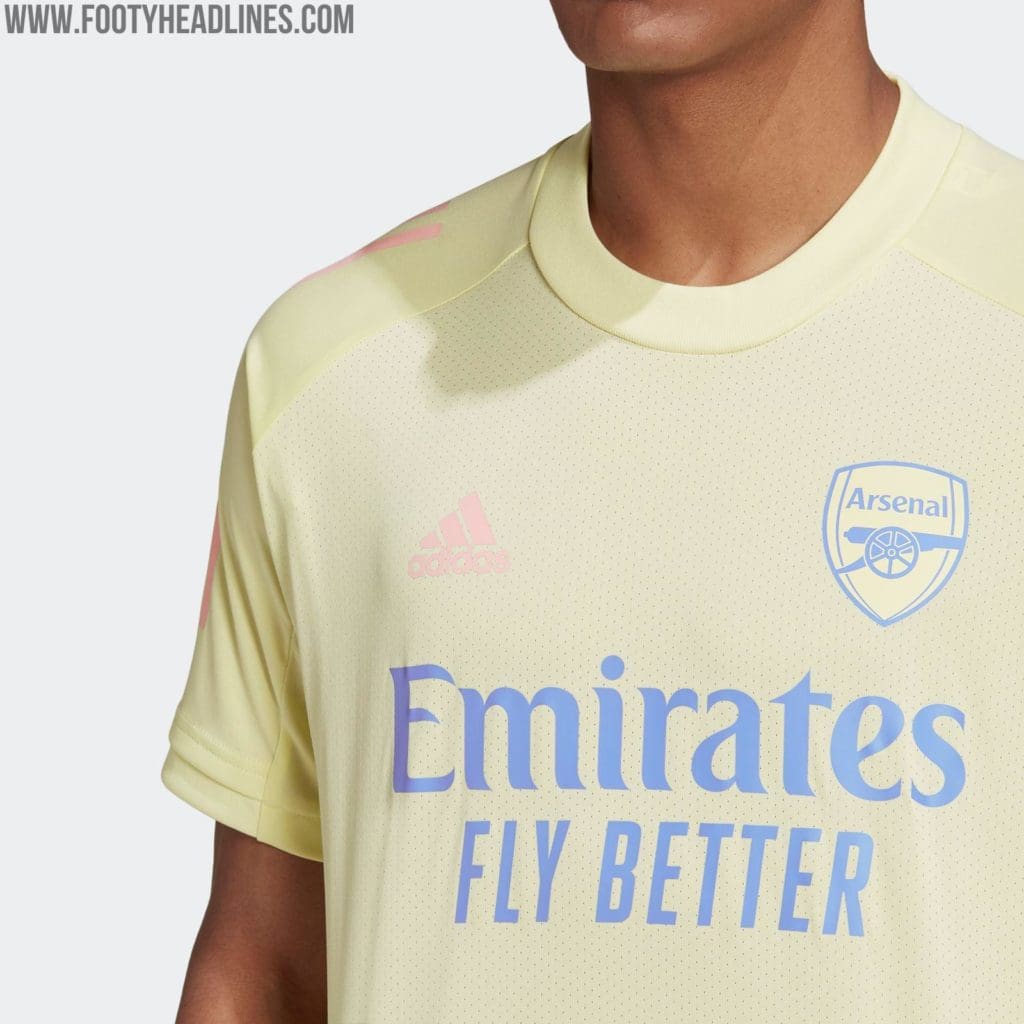 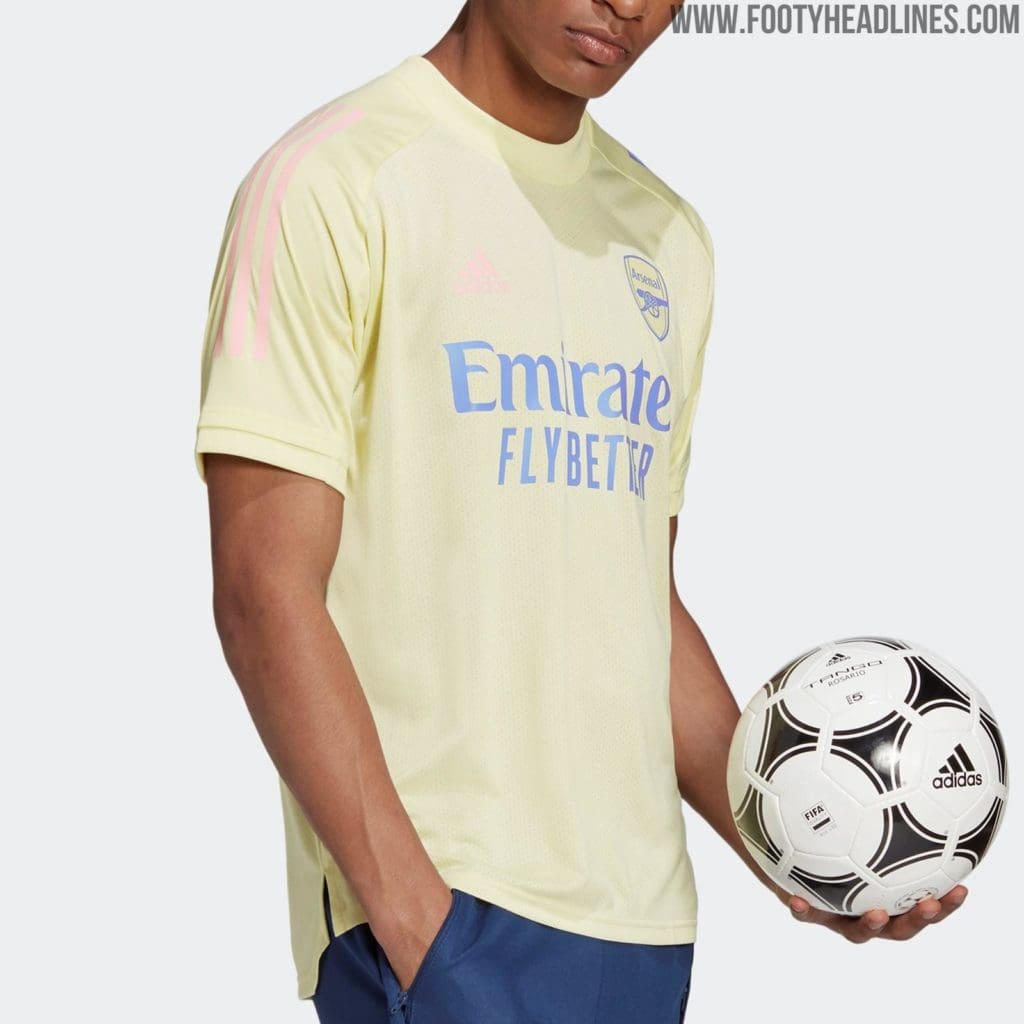 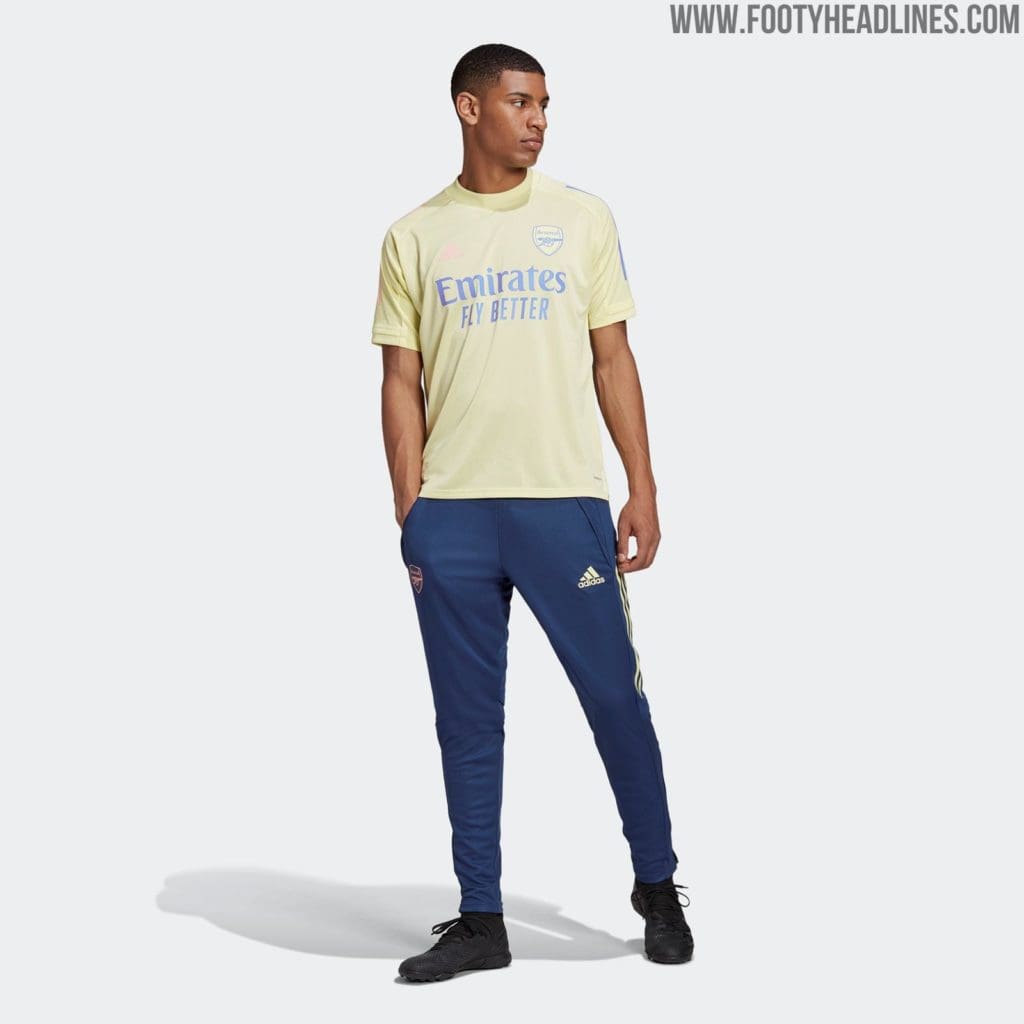 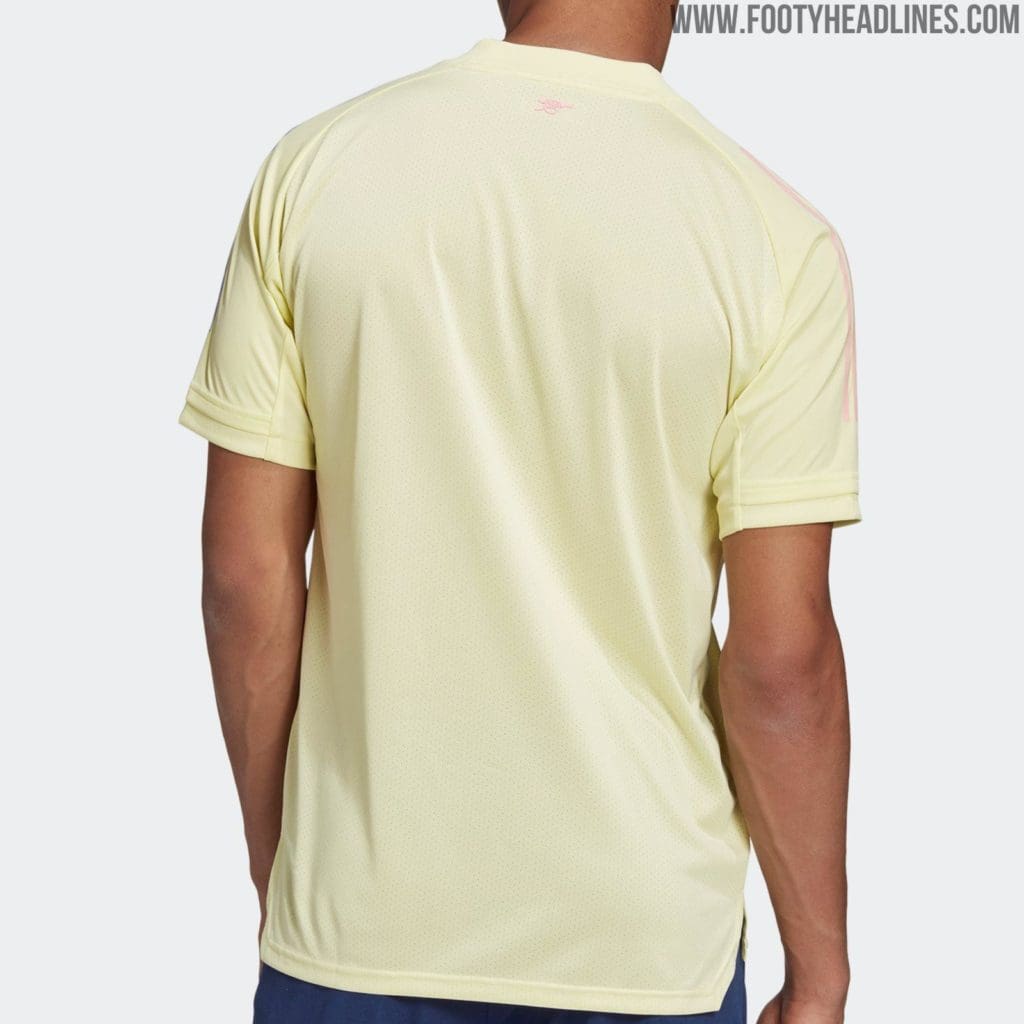 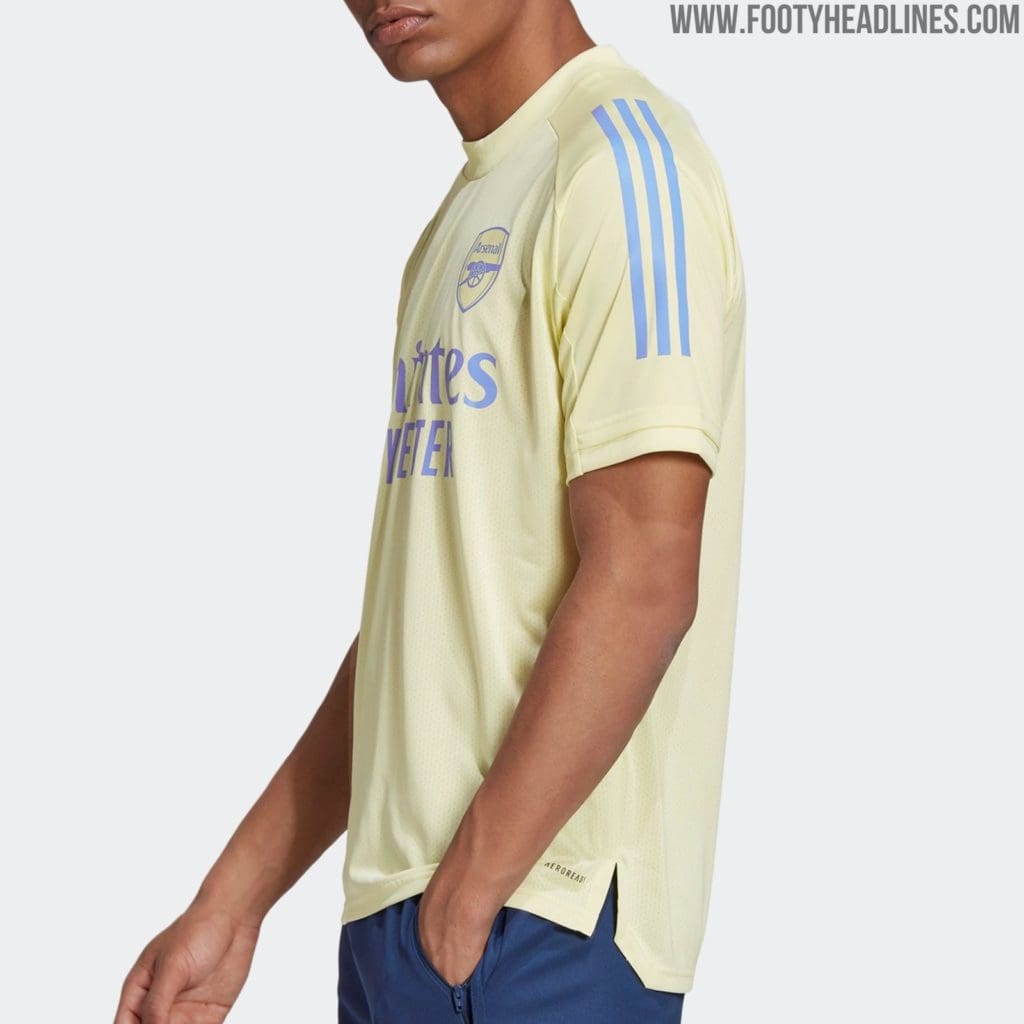 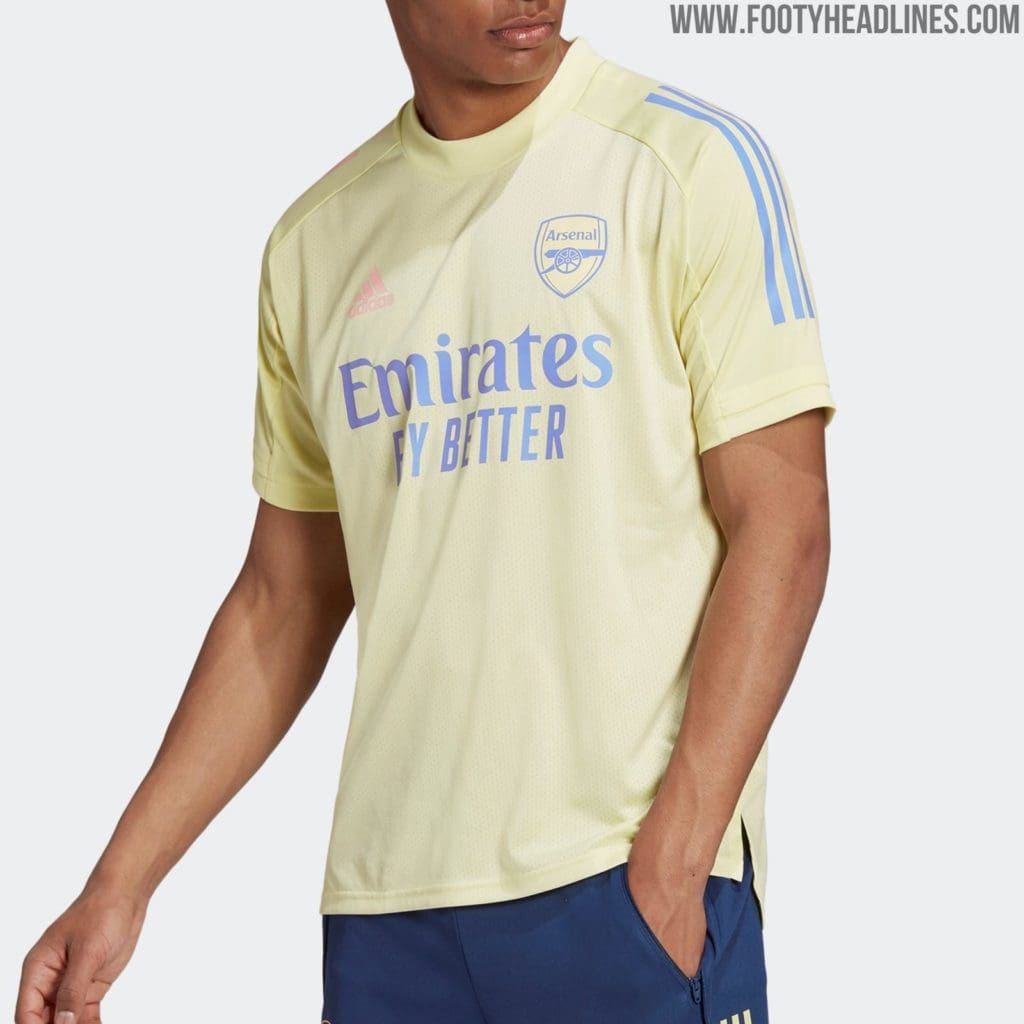 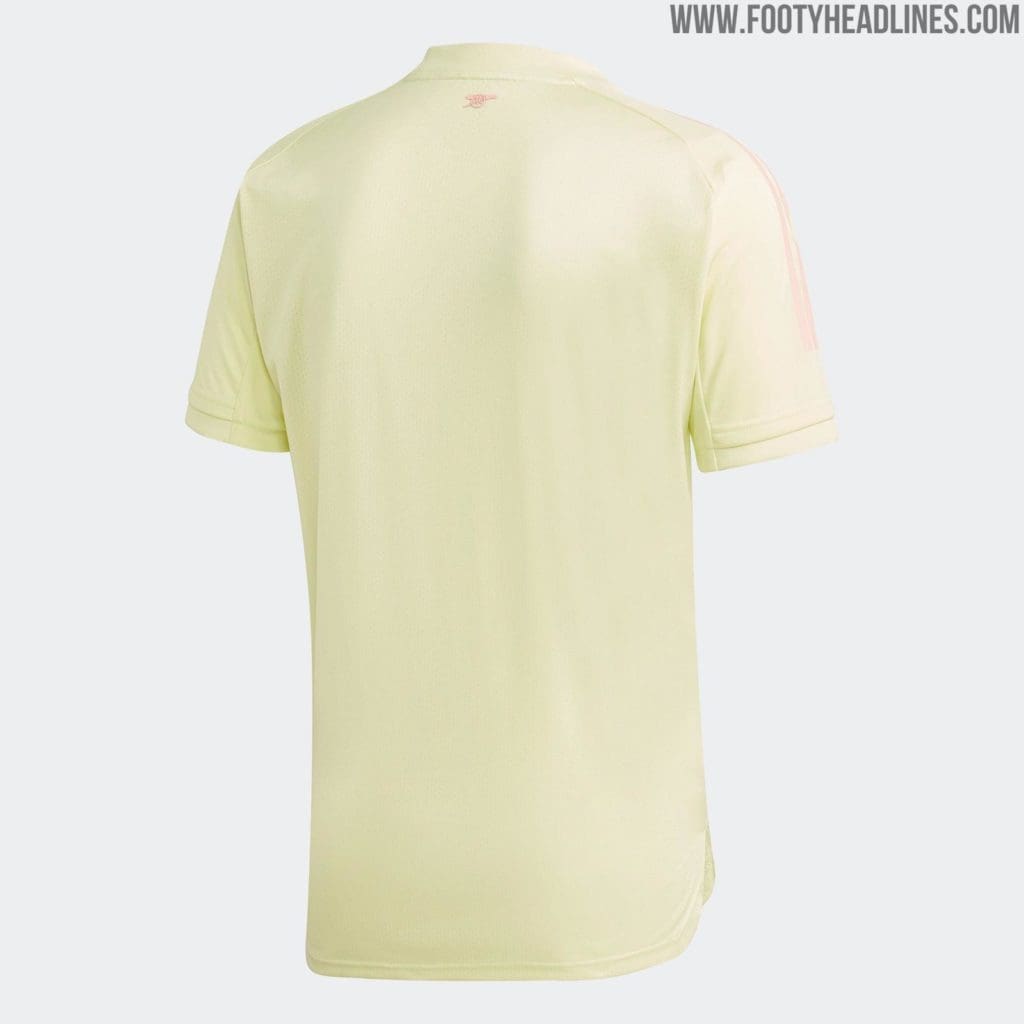 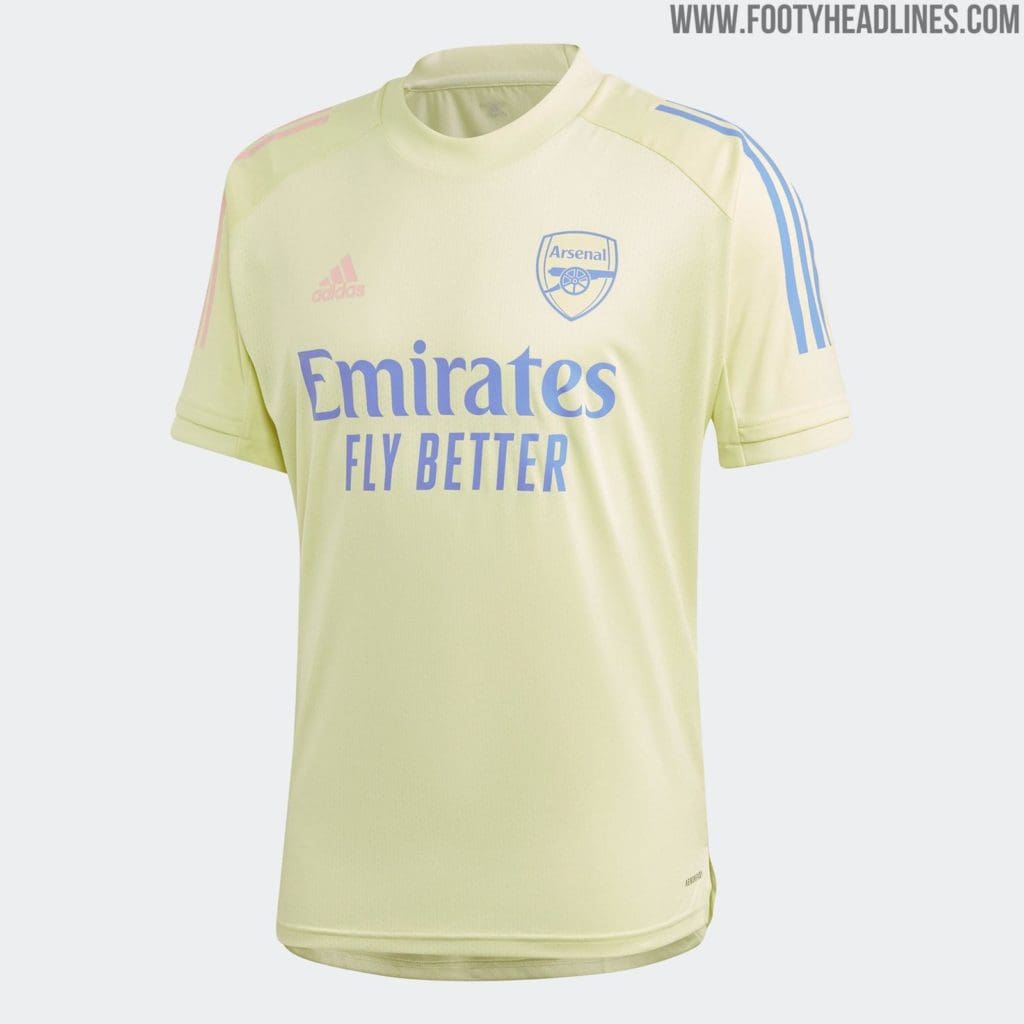 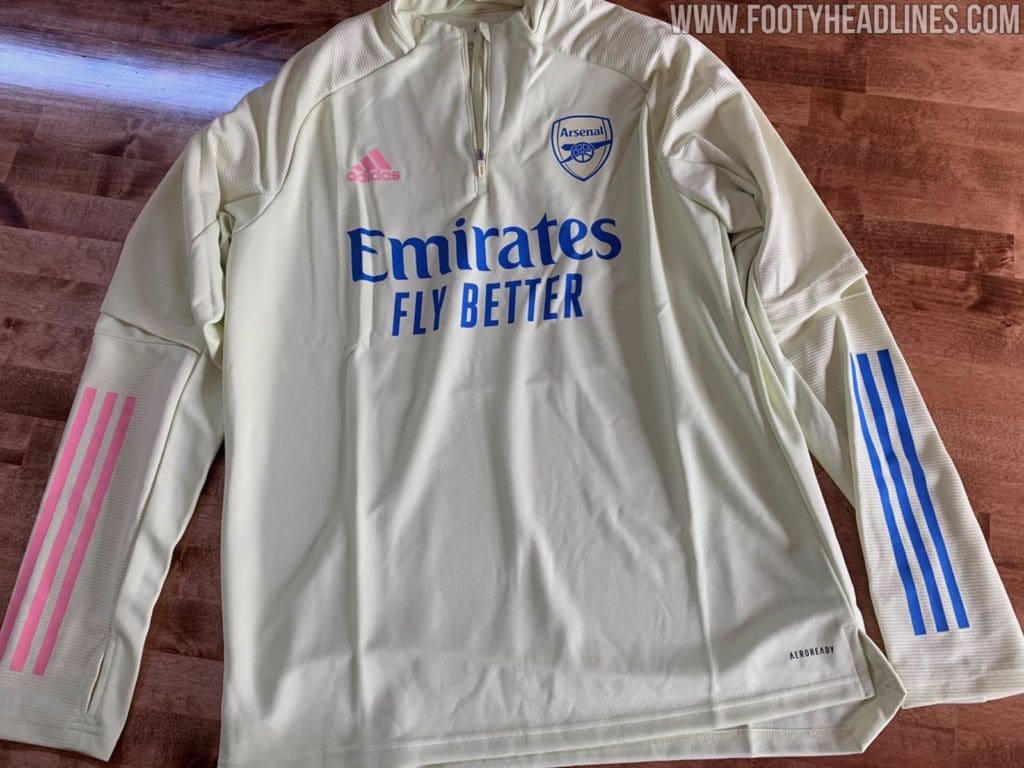 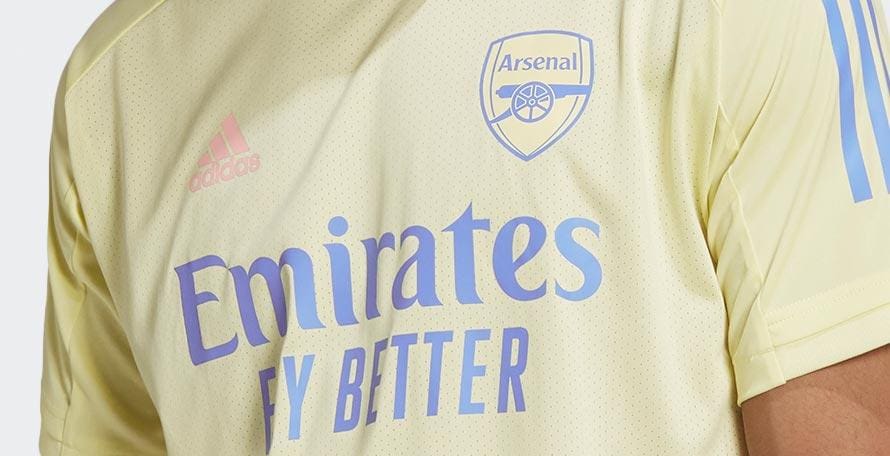 The second training top has a ‘tech indigo’ colour, with a slight yellow tint on the Emirates logo and the club crest. Just like the other kits in the collection, the Adidas logo is in pink. The training trousers are in the same ‘tech indigo’ theme, with the three yellow stripes down the left leg, and the Adidas and Arsenal logo on the left and right side respectively. 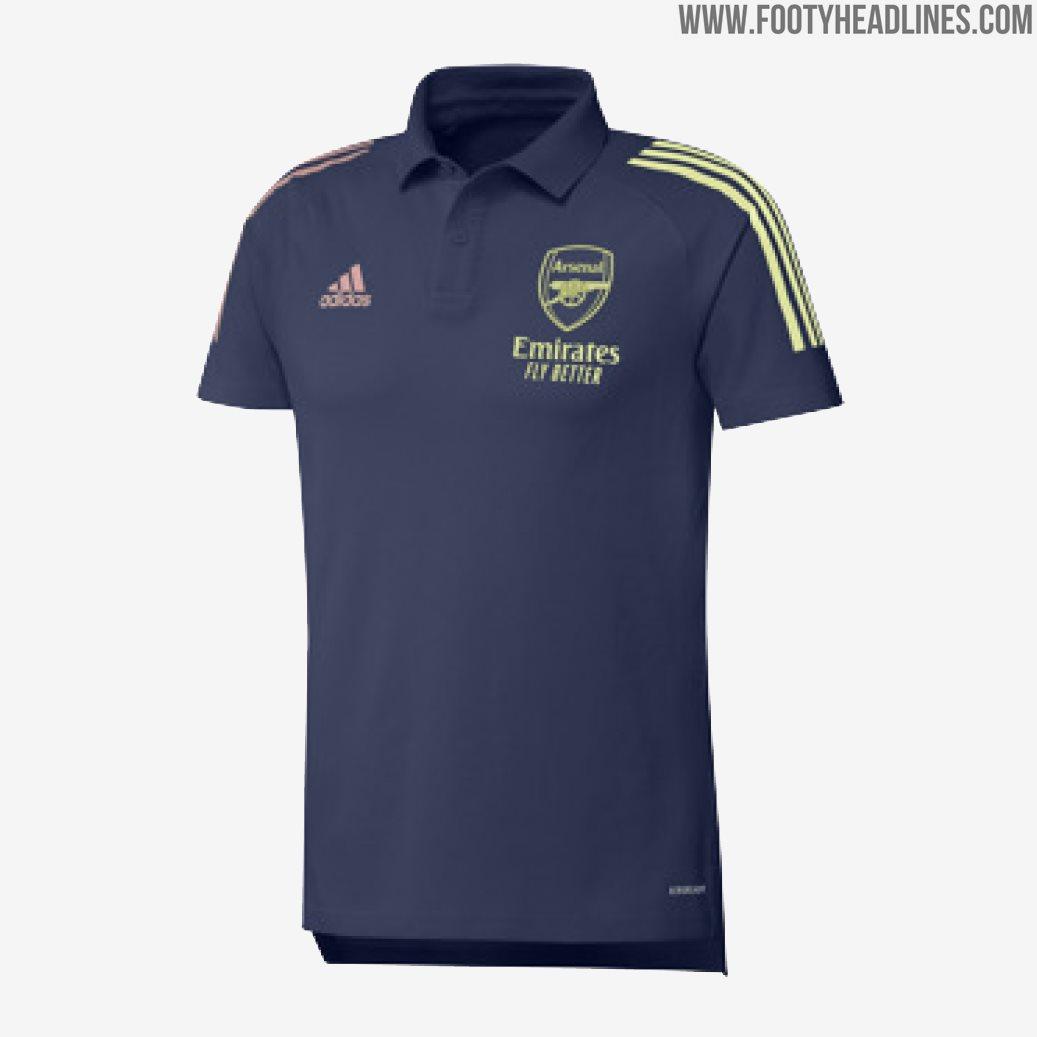 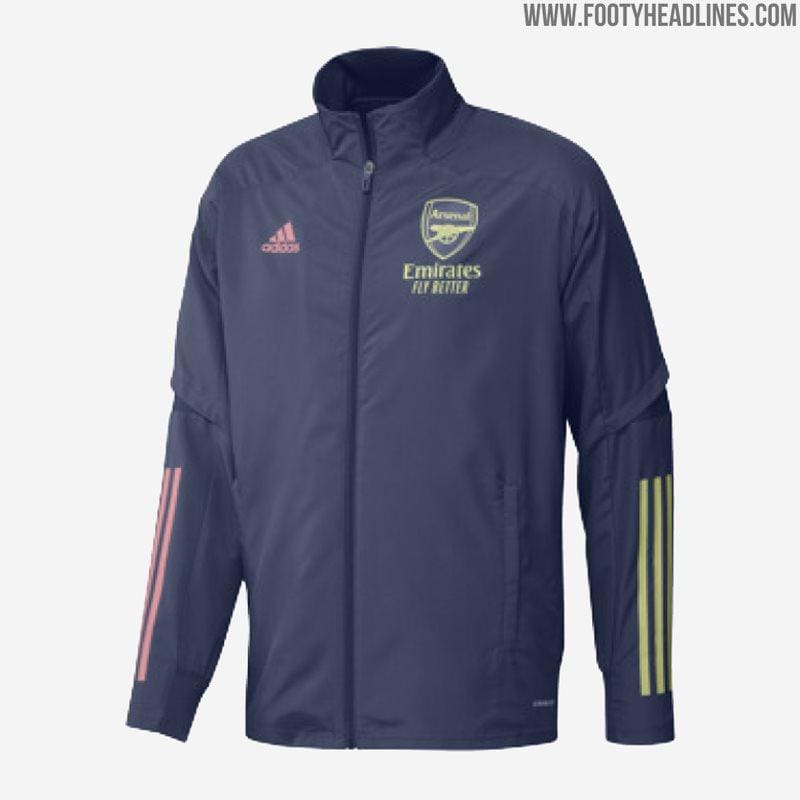 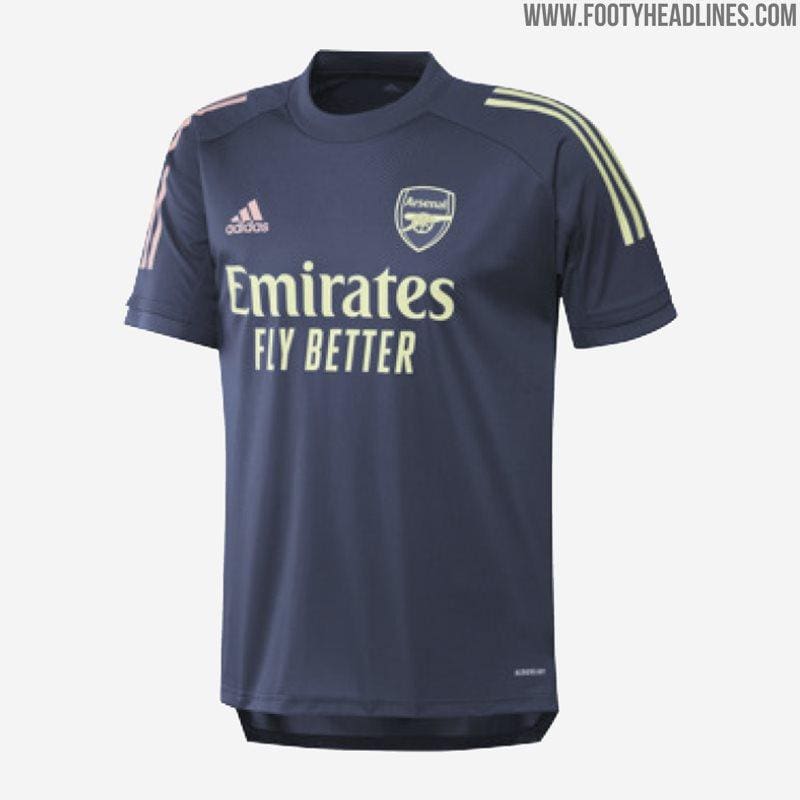