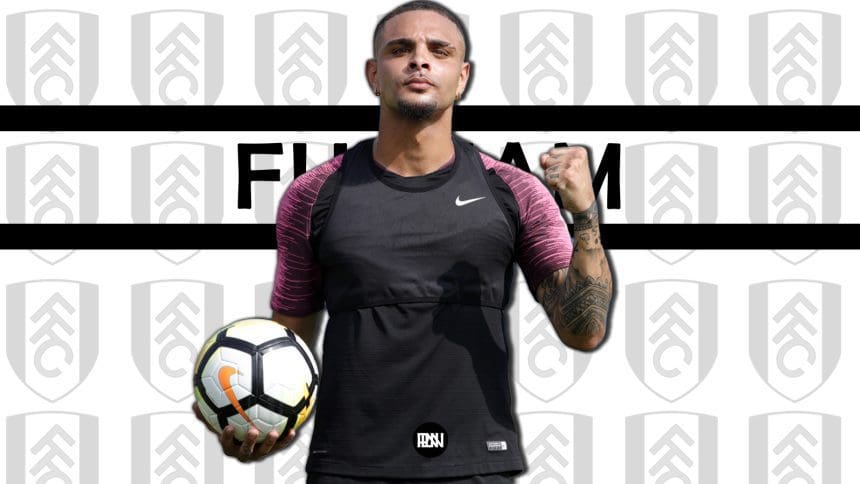 Seems a bit of an ongoing dilemma for the rest of the clubs, to lure players out from the French Capital, Paris, with PSG already keeping each of its players on a hefty salary. Even the likes of Layvin Kurzawa, who has fallen way down the pecking order, are paid way more than they should be paid considering the minutes they get on the pitch. Not talking about Kurzawa’s abilities (will be covered in the next section), don’t get me wrong, but it is just about the fact that a player who just featured in a single game (9 minutes) the whole of last season is being paid a staggering €500,000 per month in wages. Read that again!

For context: Liverpool’s new 100m signing Darwin Nunez earn a weekly wage of £98,000 and if you reverse those first 2 digits that make up Kurzawa’s weekly wages in £89,000. But, why am I after Layvin Kurzawa’s wages? What is it related to? Well, it is not just about Kurzawa, as I mentioned earlier, it is about how difficult it will be for other teams to sign such players from PSG if they want to!

If you look at it now, Kurzawa is being wanted by Marco Silva’s Fulham to solidify the backline with such an addition. But obviously, there is a money factor which is involved in the whole deal. Fulham will not be looking to pay such an amount, and as a result, it will ultimately fall upon the shoulders of the French International if he will take a massive wage cut or not. However, all being said, Layvin Kurzawa can surely add to Silva’s squad massively. With the experience he holds, this factor alone can help the Cottagers to fight for survival in this PL campaign.

The 29-year-old player has got a repertoire of skills – Interception, crossing, marking, tackling, etc. are a few elements where the French hold a strong foot. He has shown each of these abilities during his earlier years as he has come up through several youth systems of ES Fréjus, Stade Raphaëlois and finally AS Monaco.

Well, now, one might think that the French International’s major success came at Monaco, but it will be an understatement for what he has achieved at PSG in the last 7 years. Yes there have been ups and downs along the way, during his time in the French Capital, but this is football… Since his move here to Paris back in 2015, he was in the thick of the picks as a preferred left fullback. And rightly so!

In his debut season with the Parisians, Kurzawa featured in 16 Ligue 1 games and contributed 8 goals – 3 goals and 5 assists. It was noticed back then that unlike many other fullbacks Kurzawa wasn’t that quick and relied more on his positional sense rather than tracking back. Furthermore, if we add to that aspect we can see from his playstyle that the French International loves getting into the positions prematurely in the play allowing him to make advanced decisions. (like shown in the picture below)

So for example, if he is required in the offensive part of the pitch, Kurzawa would position himself in such a way that he can deliver the crosses in the penalty area and can also run back in time to cover in the defence, leaving zero to no chance for the opposition to act. But, if he was so highly rated amongst the Parisians, then why let go of him all of a sudden?

What happened to Kurzawa?

Well, to begin with, it is not all of a sudden! A similar sort of situation occurred between the player and his current club a couple of years back in the 2019/20 season, when he was tipped to a move away from Paris with clubs like Chelsea, Arsenal and Spurs having said to have been the frontrunners at the time. However, the player signed the deal, which is currently running still, ending in the summer of ‘24.

And it seems as if Kurzawa is left with yet another decision to make regarding his future. But he has only 2 options: it’s either a significant pay cut to join Fulham where he will be a regular starter or run down the contract at PSG with little to no game time. And as things stand, the latter is looking more likely considering the reports from reliable sources have come in stating that the player’s attitude was a major problem for him to only get a total of 9 minutes of playing time throughout the last season.

Meanwhile, another such case was reported when the player was surrounded by a frustrated mob of PSG ultras demanding the player to leave the club this summer owing to his lack of devotion towards the club’s progress. But are the fans wrong to think like that? I mean if we look at it in hindsight, his role has already been taken over by Juan Bernat in the Left Back position. Kurzawa, who was once hailed by the Parisians is now being despised by the same set of fans and has lost the trust of his teammates and even his managers.

It is shocking to see such a skilled player, with such a vivid stat for a club bringing his career to a standstill at such an early age.

A chance to revive his career at Fulham; Author’s Take

In my opinion, Layvin Kurzawa should look to move on from his glory/joyous Parisian days. If he gets an opportunity, in the form of Fulham, he should grab it with both hands because if not then, it is another talented player biting the dust. Which is sad to see, as a football fan.

But then again, there are a lot of “ifs” involved in it. Firstly, it depends upon Fulham if they are willing to splash such cash or if they will be considering signing Kurzawa on loan from PSG. It is going to be a long week, for some of the Cottagers who are hoping that their team could just land the talented French left-back. 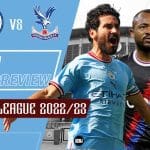 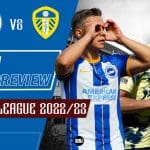