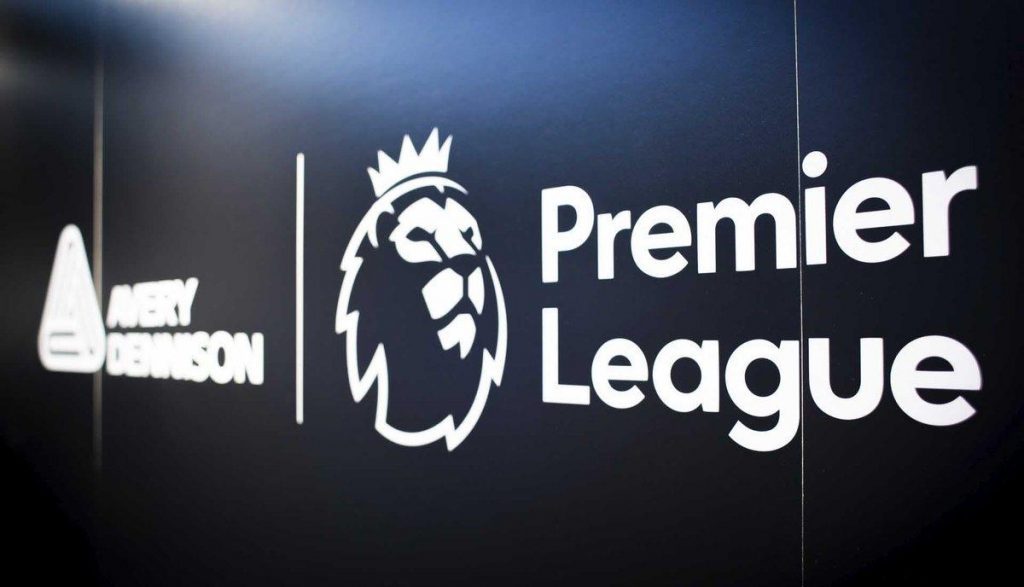 After so much consideration and deliberation on how to get the league underway in the midst of this Pandemic crisis, the Premier league executives has proposed a possible solution, to get the league back into effect as early as June.

It was revealed by ESPN sources that: “one footballing organisation in England has labelled June the 6th as a return date for competitive league action”.

“The EFL – Championship, League One and League Two – are working towards the date after resuming a pre-season of sorts in mid-May, which would depend totally on the spread of the coronavirus and any Government plans to extend or curb the current public lockdown”. 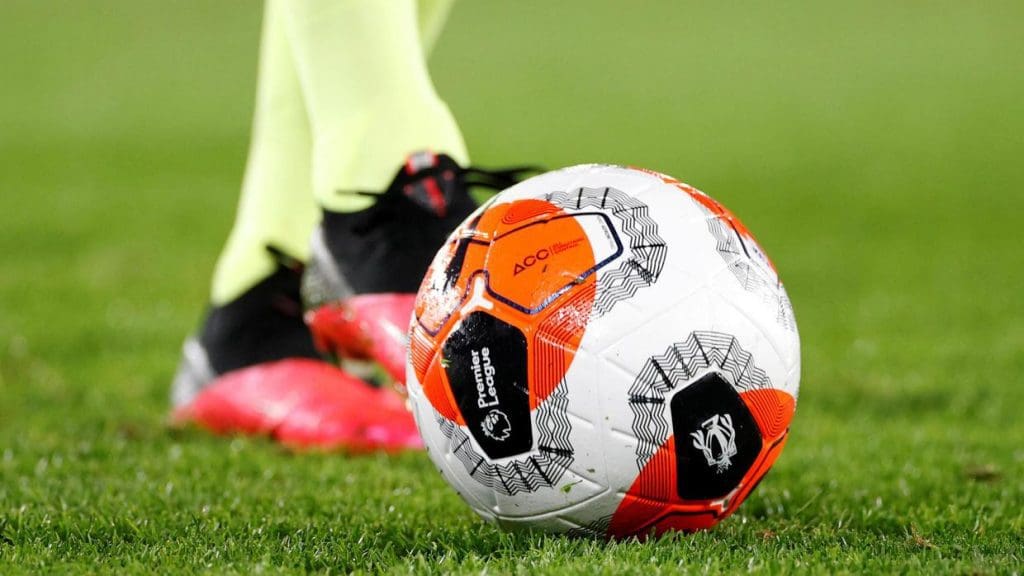 “Any return to action will see clubs played behind closed doors, without supporters”.

It was further stated that: “as for the top-tier, Premier League clubs are due to meet on Friday in a video conference to outline a working schedule for a crucial return to action, with a number of clubs aiming to find a resolution to the season – with the EFL’s plan being one option”.

As a lot of issues seems impossible to resolve without the league reaching it’s normal conclusion. Premier league clubs fighting for the league crown, both European competition spots and those at the relegation zone, fighting for league’s safety, everyone will be hoping to have a lasting solution as soon as possible, so as to end their fears of the league been declared null and void.