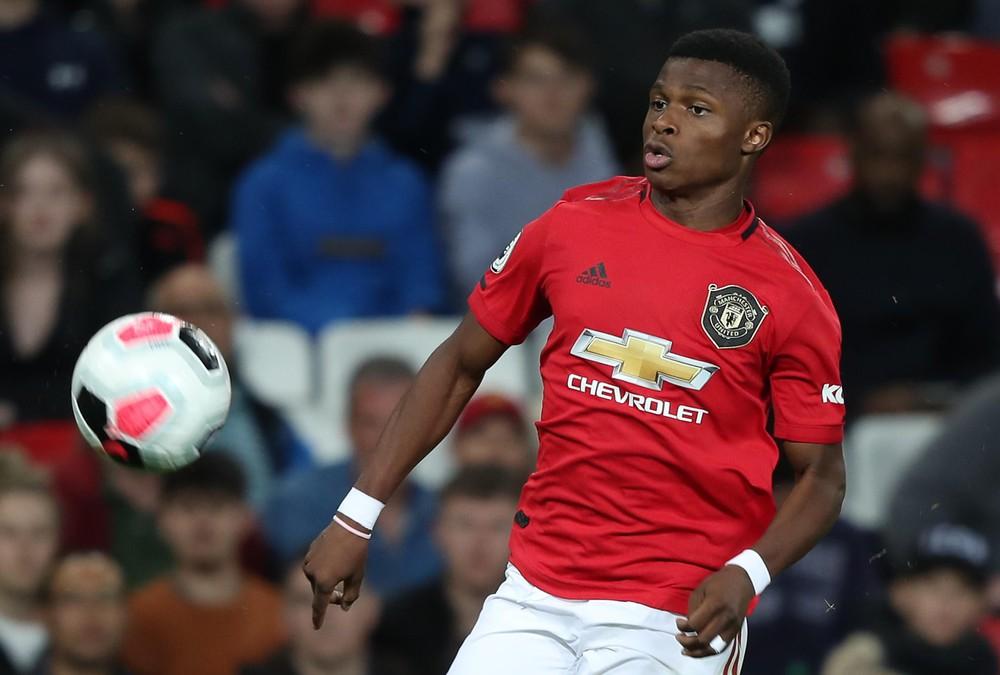 Belgian youngster Largie Ramazani is set to move Segunda Division team UD Almeria on a free transfer before the start of the next season.

The 19-year-old was offered a contract at Old Trafford but decided to take a different step for his career. The Belgian forward has scored nine goals in thirteen appearances in the Premier League 2 this season.

Playing time is reported to be the major reason for him to leave Old Trafford. He only managed to make one appearance for the senior team during his three year stint at the Theatre of Dreams. 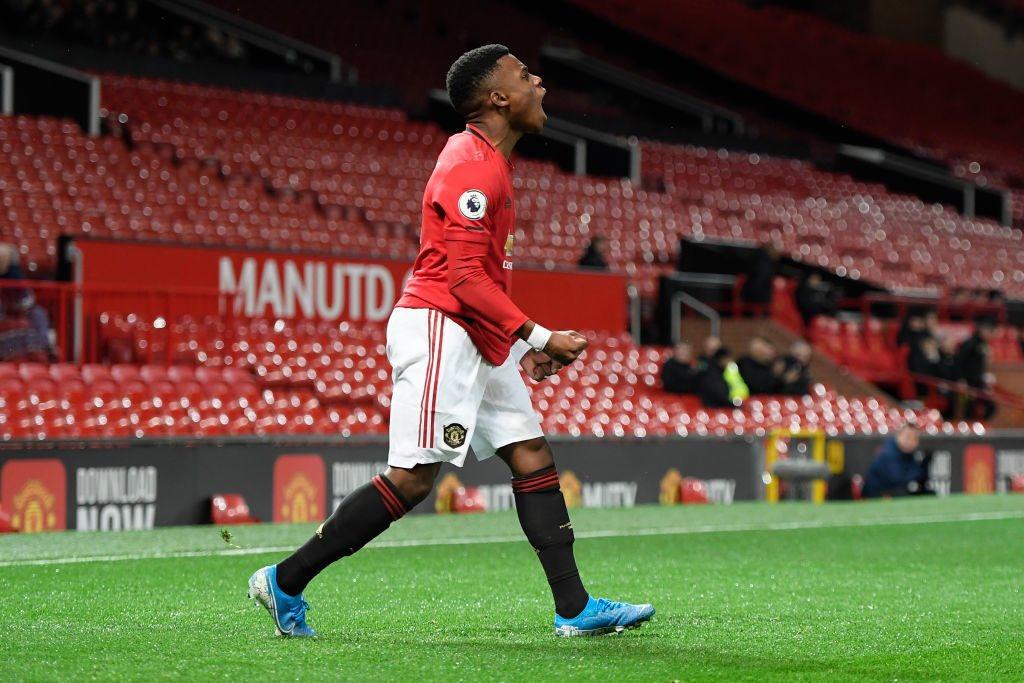 He was signed in 2017 and lit up the Premier League 2 and was becoming somewhat of a homegrown favourite. He was given his senior debut in Europa League earlier this season and was good on the field. He is a good talent but certainly wasn’t a player who could be seen becoming a regular at Manchester United.

UD Almeria sits fourth in the Segunda Division and can still make it to La Liga next season.