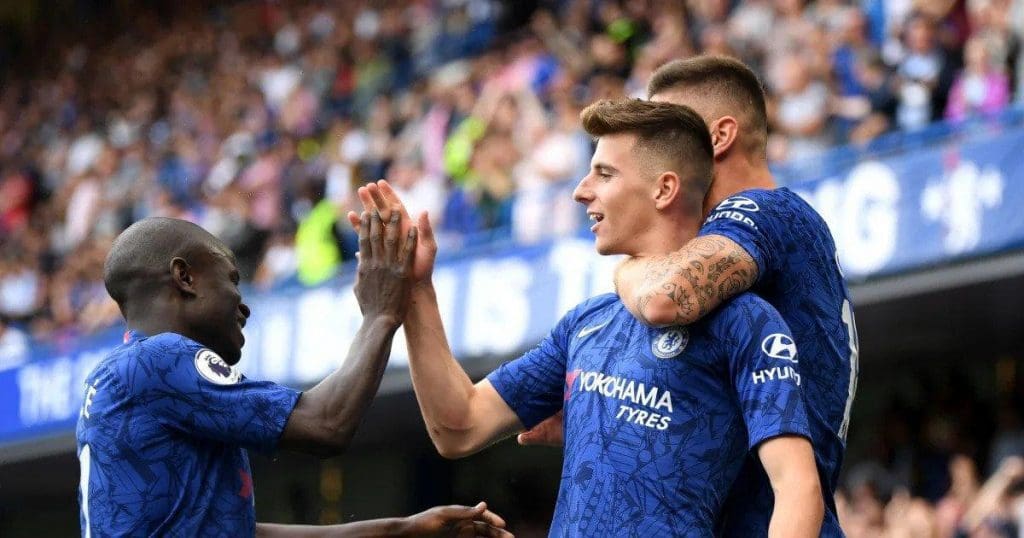 The weekend blockbuster between Chelsea and Liverpool is only two days in. While the Premier League toppers would want to continue their winning run when they travel to Stamford Bridge, the hosts would want to cause an upset.

The Blues, however, faced an injury blow in the Champions League game when Mason Mount was injured in the game against Valencia. The youngster is a doubt, most likely to be absent. Talking about his injury:

“He has got a chance,” Lampard said at his pre-match press conference. “We saw the image of the tackle made it look bad. We are trying to get him moving today, I will have to make the call before the game.”

“His attitude is good so he will give everything to play. There was a lot of swelling, didn’t look the best, if there is proper damage you can’t do much. We won’t take any risks, there is a bigger picture, we will do our best.”

Apart from the youngster, Chelsea are also without the services of N’golo Kante from the start of the season who finally may be seen in the game against Liverpool. If so, it will be a boosted Chelsea squad

“It is a boost, we know the importance of him,” Lampard added. “The question is how fit he is. He has played a couple of games, but he missed pre-season. [To play in the UEFA Super Cup in ] Istanbul was miraculous. Now we have to manage him.”

“I am delighted to work with him and if he can bring a positive for us then I will take it into consideration.” 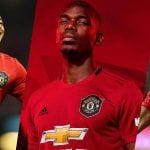 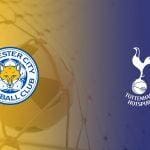