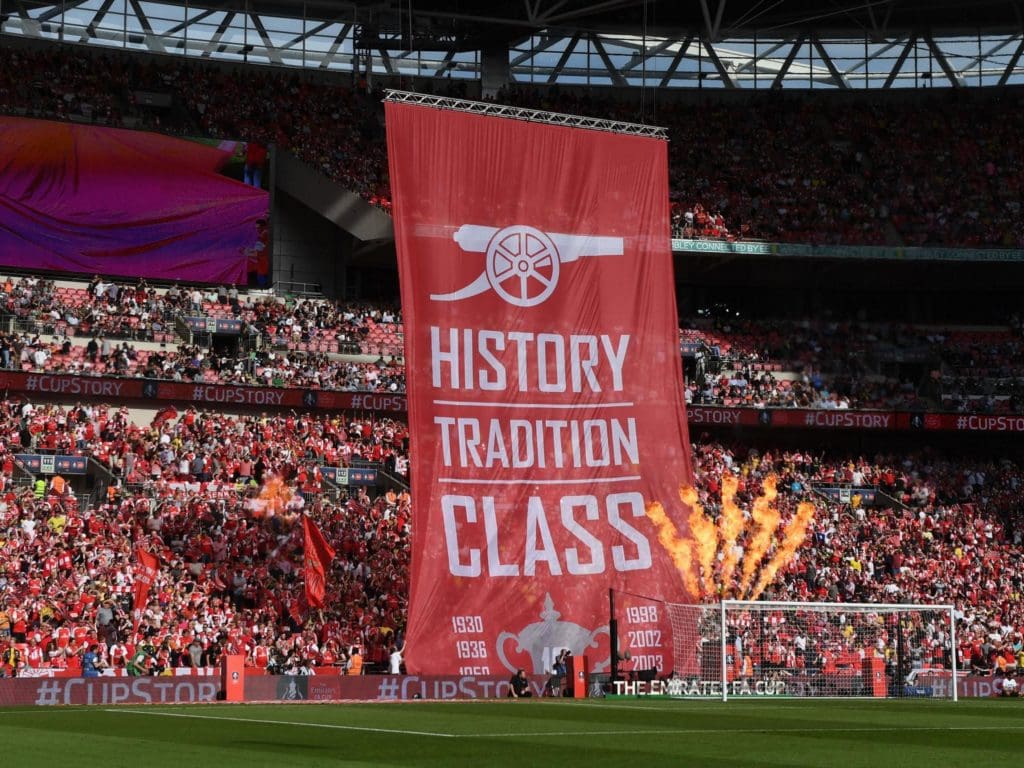 Time and again, Arsenal fans have faulted Kroenke Sports & Entertainment (KSE)’s ownership for the lack of success and progress that Arsenal have witnessed in recent years. However, fans as fans are also accused of not being thorough enough with our criticism as for most times fans can only find the lack of funding as the reason to criticize the Kroenkes.

In this article, I have tried to highlight three biggest mistakes of KSE’s tenure apart from their well-documented lack of financial aid to the club.

“Doesn’t get it”: Even Stan Kroenke’s most passionate supporters, who I highly doubt would exist in abundance, would agree that he doesn’t really get English Football and what it takes to build a successful team.

In the initial period of his tenure, he allowed Arsene Wenger the authority to run the club as he wished. A decision you can understand as in Wenger he had a custodian of the club who had Arsenal’s interest as his topmost priority.

However, it seemed like he had become over-reliant on the Frenchman who wasn’t at the peak of his powers anymore. When Jurgen Klopp left Borussia Dortmund, many believed he could be a great fit to succeed Arsène Wenger. However, KSE persisted with Wenger and had to pay the price.

Lack Of Ruthlessness: In an Era where boards are becoming ever so demanding of their managers, KSE have been accessed for being too soft on too many occasions. Wenger in his final years, inspite of his genuine efforts, was just not able to change the course, KSE should have acted, but they didn’t.

KSE were present when Unai Emery’s Arsenal lost 4-1 to Chelsea in the Europa League final, this was after Emery had failed to make the top 4 and there was a clear lack of identity under the Spaniard. KSE should have acted, but they didn’t.

Many amongst the Arsenal ranks were raising the alarm bells about Raul Sanllehi’s growing influence in the corridors of power at the Emirates. KSE didn’t get alarmed.

They only took notice when they got to know about Emery’s contract extension talks, something they hadn’t given a nod to. Had they acted right then, Arsenal wouldn’t have had to lose their Director of Football when they needed him the most.

However, once again, they didn’t.

Lack of a Hands-on Approach: It was beyond many how Unai Emery had convinced the board and the Kroenkes enough to get the job ahead of Mikel Arteta. And as it came out, he didn’t, he was rather a choice of Raul Sanllehi. But you wonder if Josh Kroenke involved himself as much as he did when appointing Arteta, could fans have avoided a poor decision.

Kroenkes trusted Ivan Gazidis, he was their man for the job, he failed to deliver? Yes. But again, they couldn’t have predicted that. However, once Gazidis left, they were left with all of his appointees, not necessarily the individuals they would have trusted.

Had at that time they showed a more hands-on approach, then that could have avoided the power politics which followed and people like Sven Mislintat wouldn’t have had to leave.

There have been just too many instances where the KSE should have intervened but they didn’t. At the end of the day, they’re going to be here in the long run, as they claim, then they need to have a vision and then bring in the men they believe can execute that.

But the vision has to be there’s. Gazidis, Sanllehi, Mislintat, Emery and all the other executives will come and go, however, Arsenal can’t change their way of working depending on their arrivals and departures.

It’s looking unlikely that KSE are gonna change their decision of running Arsenal on a self-sustainable model anytime soon, if at all. However, fans do expect them to show more concern, commitment and sincerity while running this beloved club of their. It’s the least fans can expect from them.

Manchester United getting another Ibrahimovic in Cavani?
Spurs Transfer News: Juan Foyth leaves for Villareal on loan
To Top