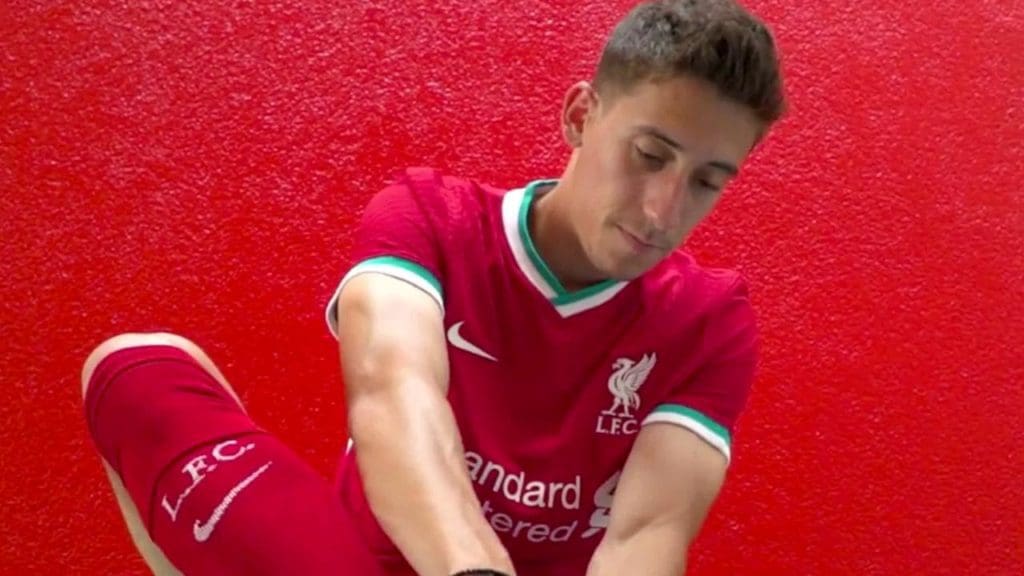 Liverpool signed the Greek international from Olympiacos for a reported fee of £11.75 million.

However, why was the 24-year-old chosen as Liverpool’s first and as many speculate their only major signing of the window? The answer is pretty straight forward unlike most things in football, he’s been brought in as back-up option to Andy Robertson at the left-back spot.

Whenever the Scottish international has been unavailable for varying reasons including him being injured or out on international duty, Liverpool has called upon their veteran leader, James Milner to step in and do the job, which in all honesty, he successfully has on more occasions than not. However, with the former Manchester City man now turning 34, it was just the right time for them to sign a younger back-up and Liverpool, as they have shown in recent years, move swiftly and quickly.

Their initial target was Norwich City’s Jamal Lewis, however, a difference in valuation meant that they couldn’t get the deal through. And they instead went for Tsimikas. Jamal Lewis is highly rated in English football, however, Tsimikas can surely prove to be a decent signing if he can continue his development.

The Greek international has impressive numbers when it comes to his defensive game as he’s averaging 3.4 tackles per game in the Greek Super League this season. He’s also averaging an impressive 2.2 interceptions and 2.8 clearances per game.

Konstantinos Tsimikas’s performance in the Champions League has turned many heads. He’s been averaging 1.7 key passes and 2.3 dribbles per game, outstanding numbers for a left-back. His defensive numbers all don’t disappoint as he’s averaging 2.8 tackles per game with a combined 5.5 interceptions and clearances. He might not have cost Liverpool millions but the Premier League champions surely got a player on their hands. 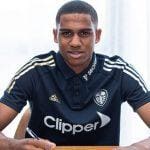 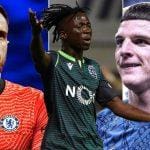