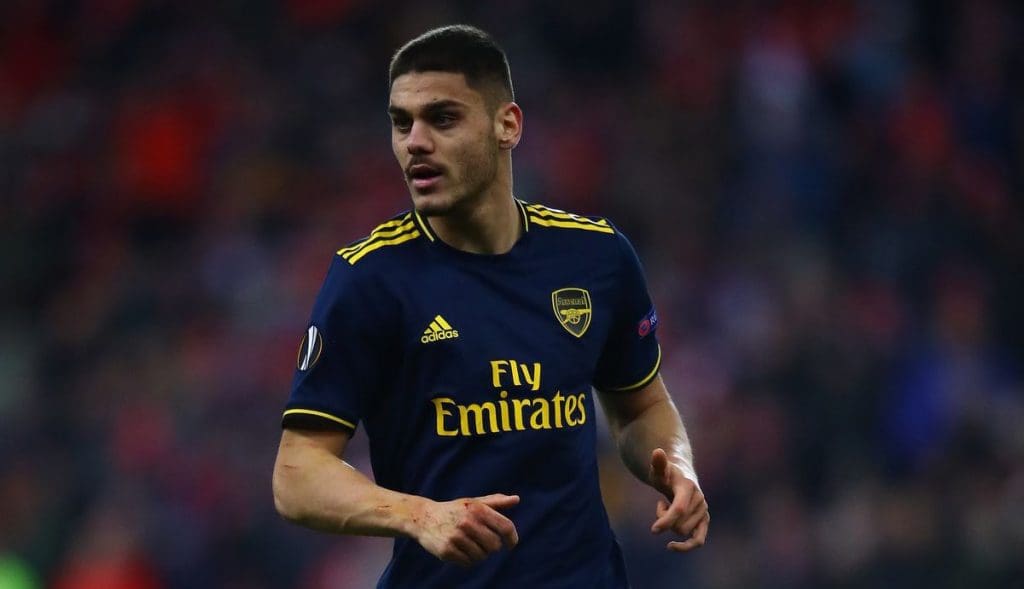 Arsenal have had yet another disappointing Premier League season and while the Gunners still have 11 games to go, it is their performances that have had glaring errors rather than the misleading statistics. The statistics would clearly point towards Arsenal being solid defensively this year, but this is far from the truth, as Arsenal for a period of three months from October to December, won only a single game out of 10 games, during which, they conceded 13 goals and scored a measly 4 goals.

Now, when you look at these statistics, they don’t look all that bad defensively but that is only because most of their losses were 1-0 losses or they were with a difference of only a single goal. So, opposition teams would just score a goal and shut shop and would churn out the victories. If the opposition sides would have tried to breach Arsenal’s defence again & again, we would have been shown a much clear picture regarding Arsenal’s defensive situation. Arsenal for way too long have suffered because of mediocre defenders, moreover center-backs, with the likes of David Luiz and Rob Holding still holding an important position at the club.

Most top clubs in Europe have top notch young center backs and while Arsenal also have some, they send them out on loan and prefer to utilize youth over experience, which is unlike them because the likes of Emile Smith Rowe and Bukayo Saka have been revelations for the club in the attacking zone. One such similar exciting prospect is Konstantinos Mavropanos, who is currently on loan from Arsenal at VFB Stuttgart and would be a perfect center back partner for Pablo Mari or Gabriel Magalhaes next season.

Konstantinos Mavropanos was brought to the Emirates as a 21-year-old from Greek side PAS Giannina, and after spending 2 years with the development squad and the first team, the Greek defender wished to go out on loan to get more playing time. In January 2020, FC Nuremberg in the Bundesliga secured the services of Mavropanos on loan deal till the end of the season. He impressed several clubs in the Bundesliga courtesy of which in July 2020, Stuttgart added the Greek defender to their ranks on a full year loan deal, and it is fair to say that he has more than delivered for the German side.

Mavropanos is currently the fifth best in the Bundesliga for defensive duels won per 90 minutes with 9.89. The 6ft 4-inch defender is also unsurprisingly a great aerial presence, as he is also the third best in aerial duels with a 71.43 % success rate. Moreover, he has other qualities that currently most of the Arsenal center backs lack in abundance. Mavropanos is a great interceptor of the ball while he also likes to play long balls which is a key element essential to Mikel Arteta’s gameplay. The 23-year-old also excels at dribbling the ball out from the back under pressure, something the Arsenal defenders have been guilty of doing which has resulted in several problems for the club.

With Konstantinos Mavropanos now gaining the experience required to play in a top club, Mikel Arteta should be considering bringing the Greek defender back to the Arsenal first team setup for the next season, as alongside Gabriel or Pablo Mari, Arsenal could create an un-breachable defence while also play out from the back comfortably and become massive set piece threats. While this season might have given a lot of lessons to Arteta, he would be willing to learn from them and the first step towards this could be shoring up the defence for the next season by recalling Konstantinos Mavropanos to the starting XI.

Arsenal Pre-Match Kit 2021/22 LEAKED!!
Ezgjan Alioski: Can Leeds United persuade the 29-year-old to stay at the club?
To Top