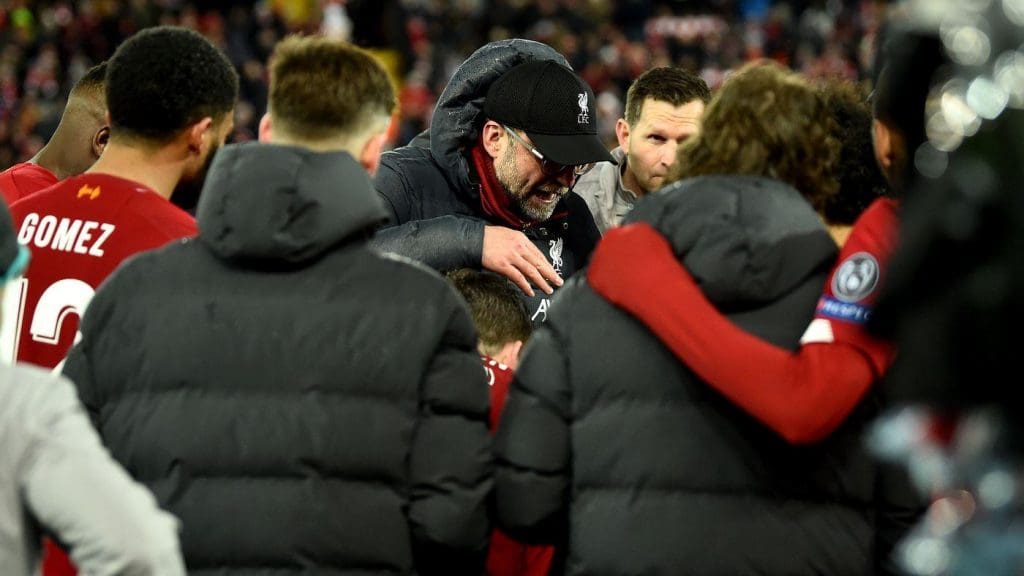 Liverpool manager Jurgen Klopp says the Reds will be ready for the restart of the Premier League and that football will remain the ‘wonderful game’ even it is played in an empty stadium.

Several Premier League players have voiced their concerns on the resumption of the league as the discussion for ‘Project Restart’ goes on. However, the Reds have opened their training ground and Klopp is convinced that players will be ready for the restart.

When asked if the players will be ready to start, Klopp said: “Yes. Look, football is a game where pretty much we have the same situation. We play against another team.

The Reds will secure their much awaited league title in an empty stadium once the Premier League restarts. 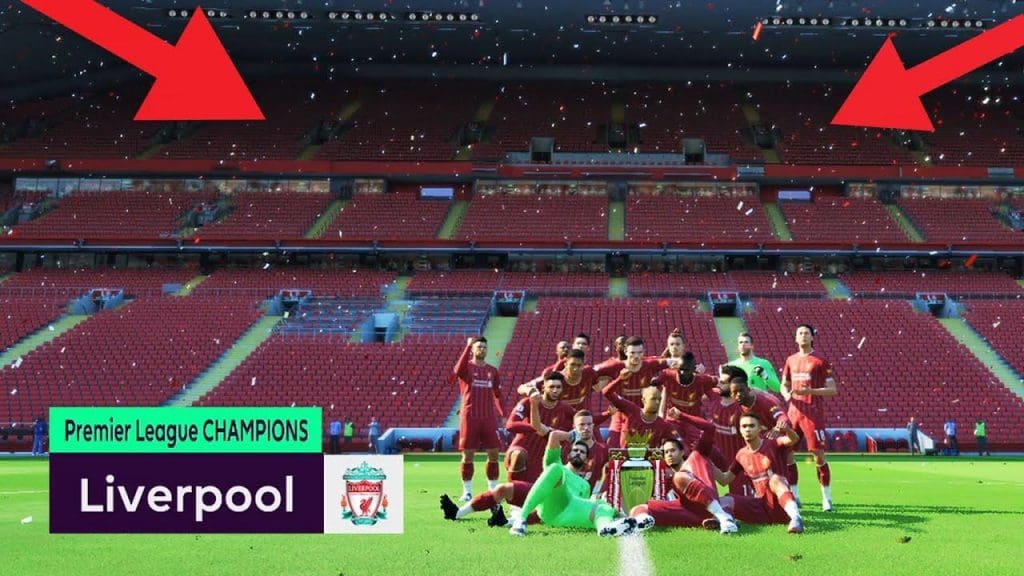 The Reds could be forced to celebrate in an empty stadium, IF they are given the PL title

“We all started playing football without supporters and we loved this game, not because of the atmosphere in a stadium,” he added.

“Meanwhile, we are used to it and we know that’s the real football but now, if we can not play like this for a few months, hopefully only, that doesn’t mean the game is not still a wonderful game. I really hope that it works out in Germany and we can then start at some point in England as well.”

Liverpool are top of the table with 82 points from 29 games. The Reds are just a few wins away from winning the league for the first time in the Premier League era.

Aaron Ramsey’s Departure: A Horrendous Mistake or A Blessing in Disguise?
Championship clubs to battle for Manchester United’s James Garner
To Top