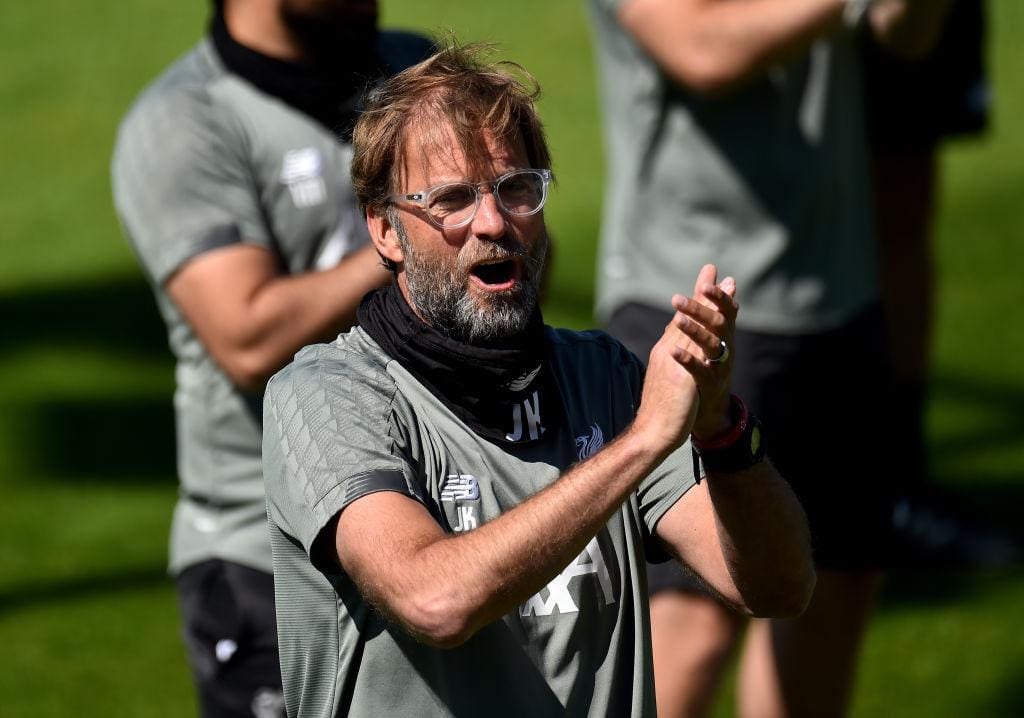 Liverpool manager Jurgen Klopp has revealed that the Reds could hold a title parade midway to the next season if mass gathering rules are eased by the government.

Klopp’s Liverpool are just two games away from securing their first league title in the Premier League era. They face city rivals, Everton, in the Merseyside Derby and then Crystal Palace at home. However, the venue of the Merseyside derby is yet to be decided. Liverpool have a good chance of sealing the title at Anfield if they win both of their games, but supporters won’t be allowed the gather for celebrations.

“That you can’t celebrate in the way you’ve always dreamed of, that’s not nice, I totally understand that,” Klopp told Sky Germany.

“I feel the same way. It’s not that my ideal is to celebrate alone in the stadium, then just drive home.

“It wasn’t like that when you thought about it. But that cannot be changed now. Why should we now make a big deal about something that can’t be changed? 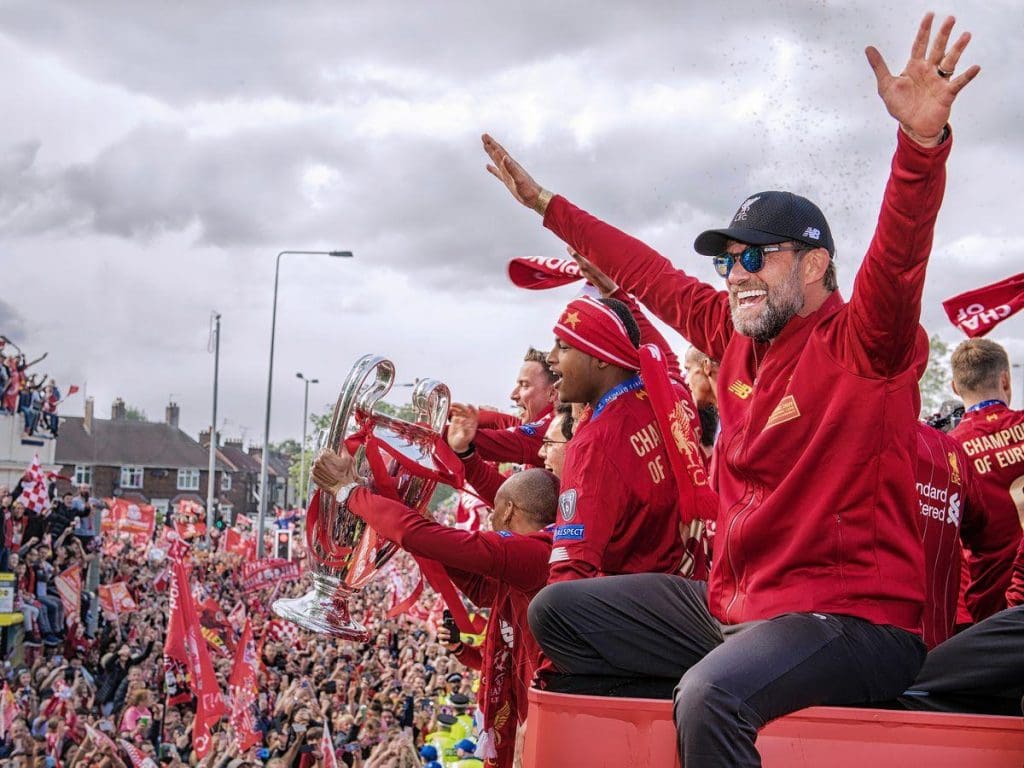 “If this is the 12th or 13th matchday of next season and we want to celebrate it – who is going to stop it? Then we still have the trophy and then we can drive it around town and stand on the bus. If other people then think that we are completely crazy, I honestly don’t care.

“Can it then still be a special celebration? No question. It’s different, but different is sometimes absolutely OK.”

Liverpool have 82 points from 29 games in the league and are 25 points ahead of Manchester City, who have a game in hand. If City loses against Arsenal, Liverpool could seal their title at the Merseyside derby itself. With nine fixtures remaining, Klopp’s side could eclipse Pep’s City’s record 100 points record in the Premier League.

Cafu: ‘Trent has the potential to become world’s best’
Wilfred Zaha opens up on rumours he slept with David Moyes’ daughter
To Top