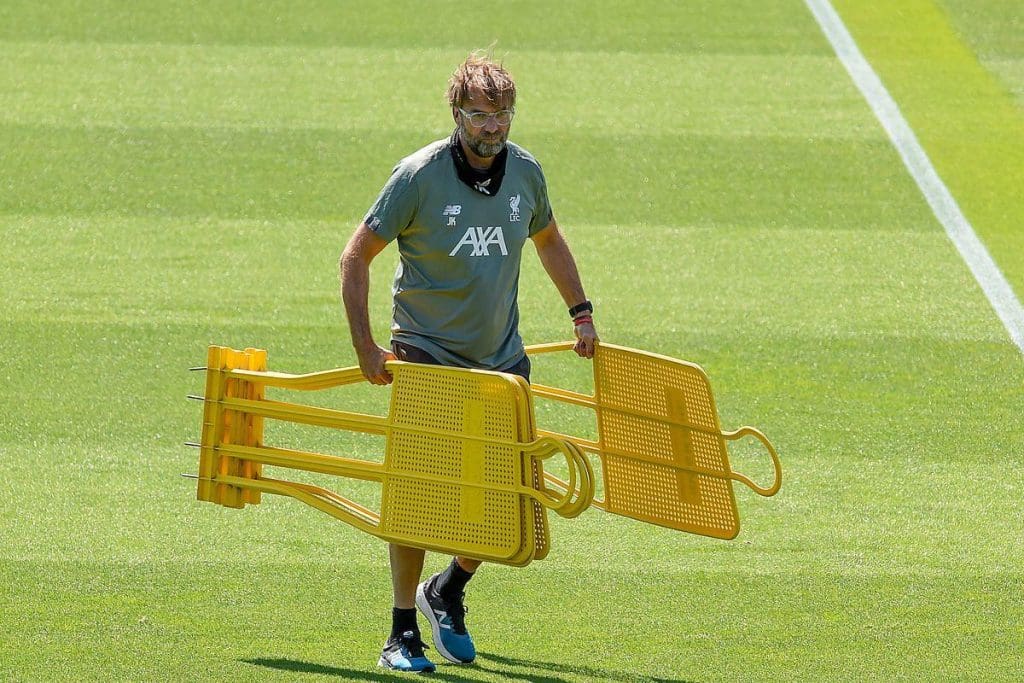 Liverpool manager Jurgen Klopp has revealed that the decision to return to the training rests with the players themselves and they are at their will to return or not. Klopp also vowed to not endangers any of his squad members and said that they will not be forced to train.

Liverpool restarted their training yesterday at Melwood for the first time since March as the league was temporarily suspended due to the coronavirus pandemic. The players and other staff members have been tested before the training and have been told to follow the social distancing measures. 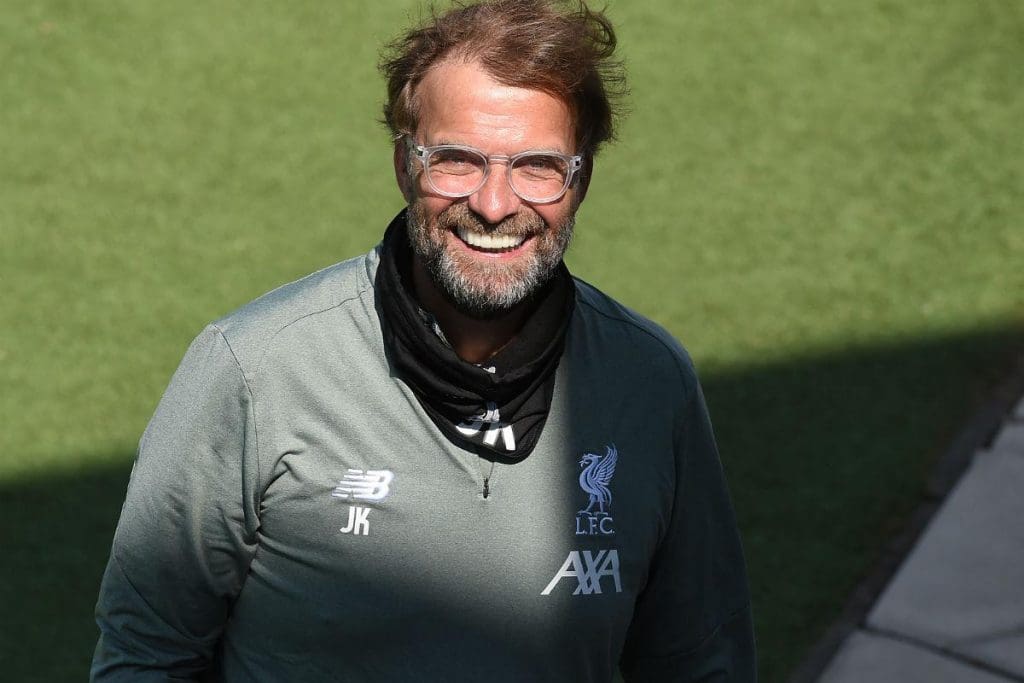 “It is the players’ choice and that is clear,” Klopp said. “I said before the session, ‘You are here on free will. Usually, you sign a contract and you have to be in when I tell you, but in this case, if you don’t feel safe, you don’t have to be here’.

“There are no restrictions, no punishment, nothing. It’s their own decision and we respect that 100 per cent.

“The boys are all here, the first group of 10 players, then the next session will start, and another 10 players will be in, and then another five in the afternoon. We will see if they show up but so far, we know they will because they would have called us.

“The boys are fine. We would never put anybody in danger to do what we want to do. Yes, we love football, yes, it’s our job, but it’s not more important than our lives or the lives of other people.” 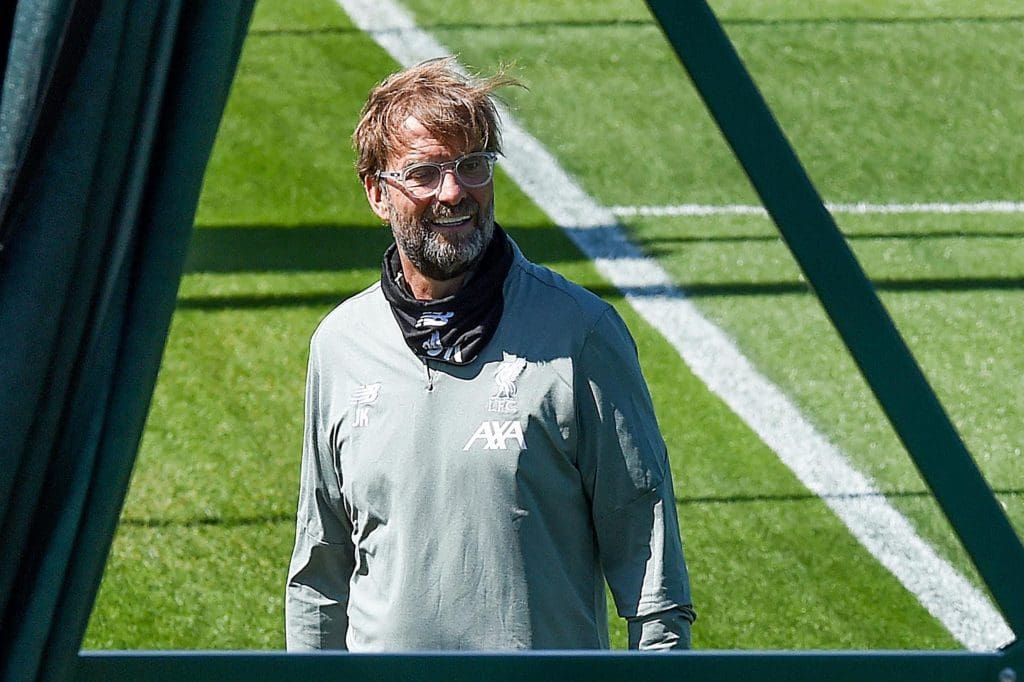 When asked about how it felt after returning to training after almost nine weeks, Klopp said:

“Brilliant, I really enjoyed it. The weather is fantastic, and the boys are in good spirits. This morning we had to come already changed so I felt a bit like a policeman in my uniform – finally, for the right reasons again. That felt pretty special.

“Then coming to Melwood and seeing all the boys was nice. Before the session, we had to give an introduction to make sure everything went in line. It was a short meeting and then a little bit more about the targets and then we started training. That was the best part for a while, really good.

“The first 10 players were here, we have groups of five that train at the same time on different pitches obviously, far away from each other. It looked like football and that is what we want to do.

“For the boys, they had the longest break ever, around nine weeks. The international players usually have around two weeks in the summer, so we need to get used to a lot of things again. But the first impression was really positive.”