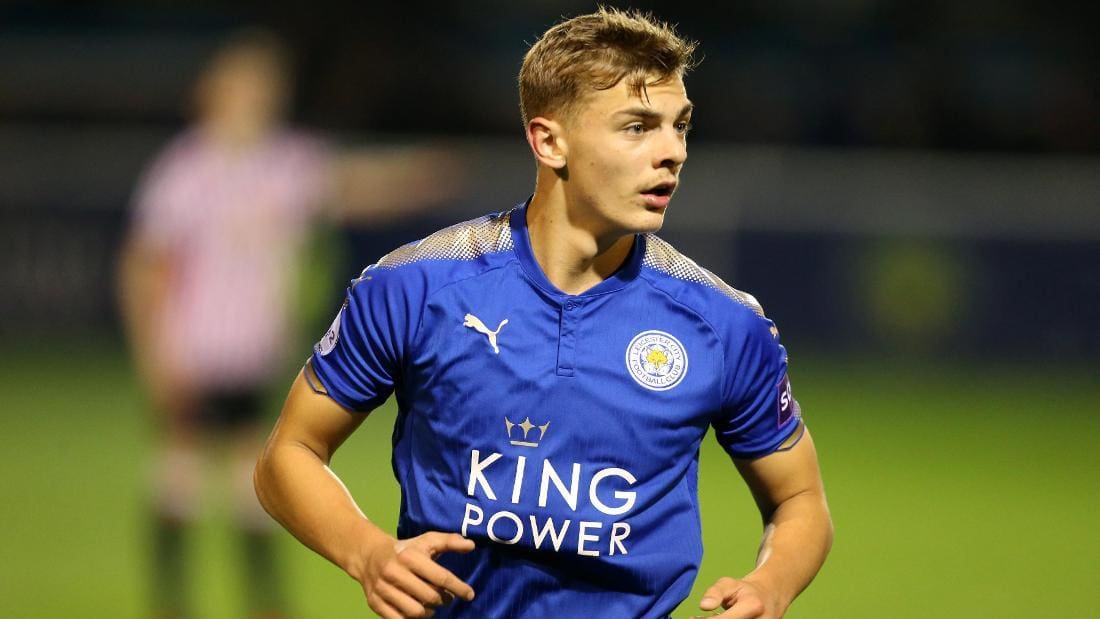 A lowdown on Kiernan Dewsbury-Hall who once made it to the senior team. This article will surely help you gain an insight as to why he was the part of the team that travelled to Lancashire last year.

Leicester City have groomed another youngster for the time to come. Leicester have never been short of the midfield sensations and one reason must be their academy, which by all means is.

The early Days of Dewsbury-Hall 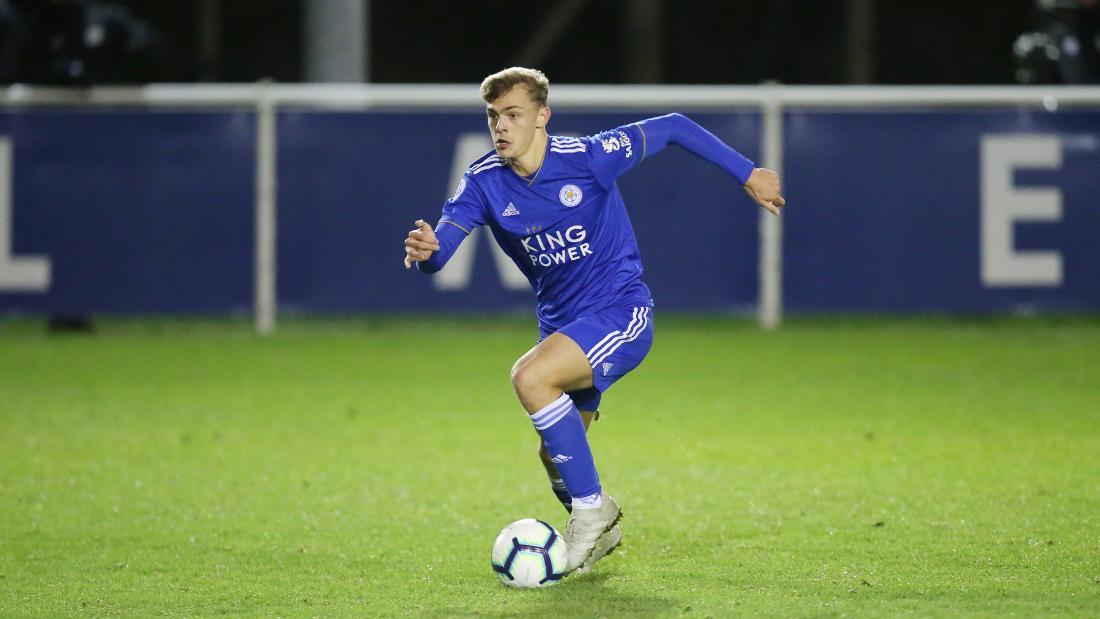 Kiernan joined the club while only 8 and has been working with them since. Dewsburry grew up in Shepshed and he is from the same county where four other academy graduates in Choudhury (Loughborough), Josh Knight (Fleckney), Harvey Barnes (Countesthorpe) and George Thomas (Wigston) came from.

Although the U-23 partners of Dewsbury have already made it to the first team, it is not long that we stay away from watching him perform. The youngster recently signed a new long term contract with the club.

A traditional box-to-box midfielder, Dewsbury is an asset courtesy of his attacking abilities coupled with defensive mindset.

Dewsbury has had an illustrious Under-23 career for the Foxes. In his first 24 games for the club he had scored a goal while defending many and had also assisted three while tackling many. The youngster is all set to make it into the senior team.

The N’golo Kante that Leicester may not sell to Chelsea No doubt N’golo Kante was the best defensive midfielder that Leicester ever possessed in their pocket. With the skill set that he had and the pace with which he ran, Leicester were never out of the title race in 2015.

And I talk about N’golo Kante here because there have been glimpses of the Frenchman in Kiernan Dewsbury-Hall. The defensive intellect that he has along with the knack of offensive drills, Kiernan does remind us of Kante four years back.

The industrious displays of Kiernan in the centre of the park have the power to catch every person’s attention along with the technique of fooling the opponents.

And being an academy graduate I can foresee a lot of years in Leicester’s senior jersey for Hall.