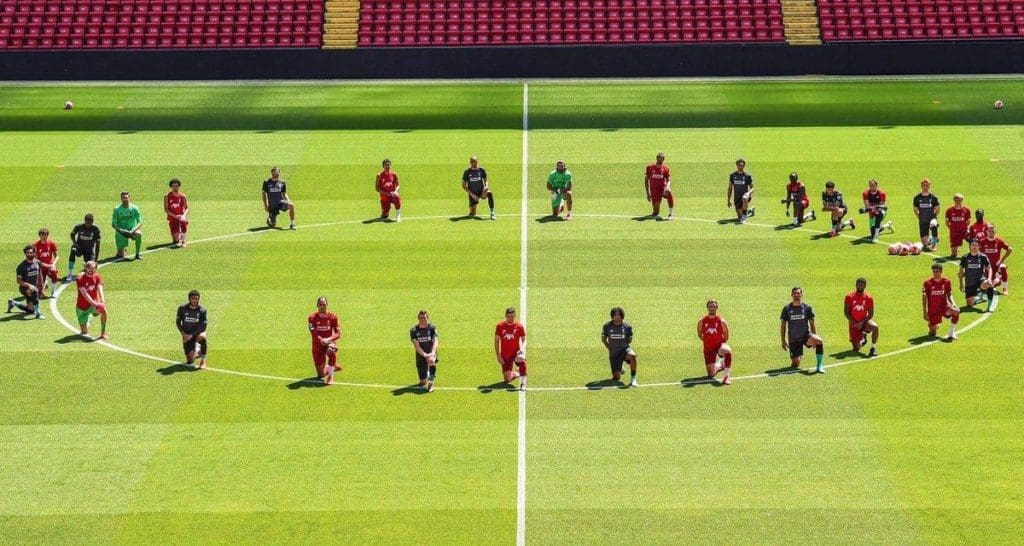 Sanjay Bhandari who acts as the chairman for Kick It Out has entreated Premier League players to take a knee in support of the “Black Lives Matter” being run after the murder of George Floyd.

The chairman also made a plea to the German Football Association to forfeit any plans of sanctioning Marcus Thuram, Weston McKennie, Jadon Sancho and Achraf Hakimi after showing solidarity to those protesting in the United States.

Marcus Rashford and the Liverpool team were also supportive of the campaign with the latter posting a of their first team on their knees around the centre circle at Anfield with the inscription ‘Unity is Strength.’

“I hope there will be a degree of leniency shown by the German authorities,” Bhandari said. “I’m not sure how you can sanction Marcus Thuram. I don’t think he’s done anything wrong. He’s just taken a knee. 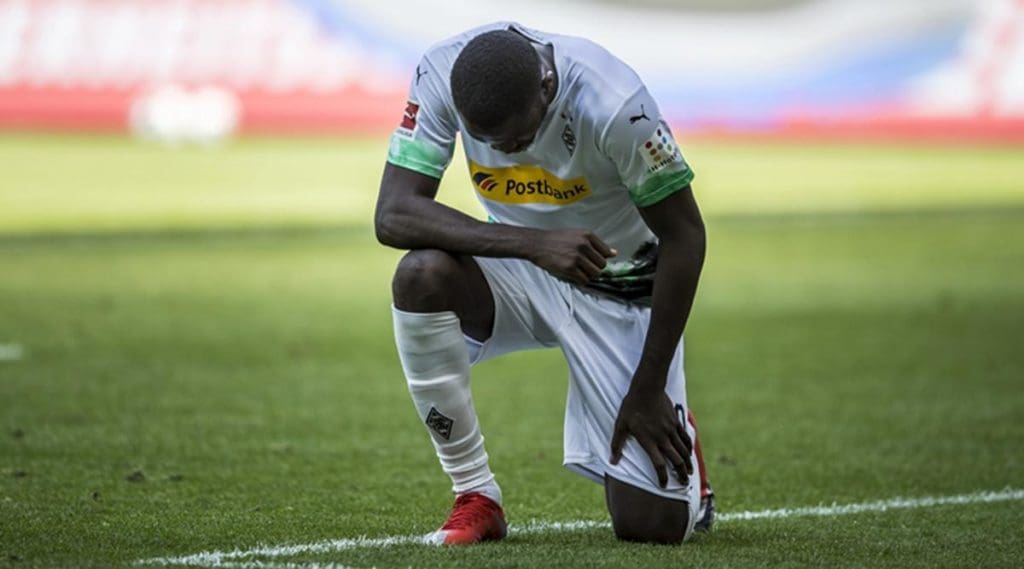 “I wonder if that’s the thing I would encourage if players want to protest. If you score a goal and take a knee could everyone do that? Not just the black players. The white players too – everyone.

“Every player should do it. It should be teams doing it. You saw the Erling Haaland celebration after the first game back where all the Borussia Dortmund players did the social-distancing celebration. They could all take a knee.

“Racism’s not about black players or brown fans. It’s about all of us. Racism corrodes society and we’re all hurt by it. Everyone should want to demonstrate their solidarity and disgust.” 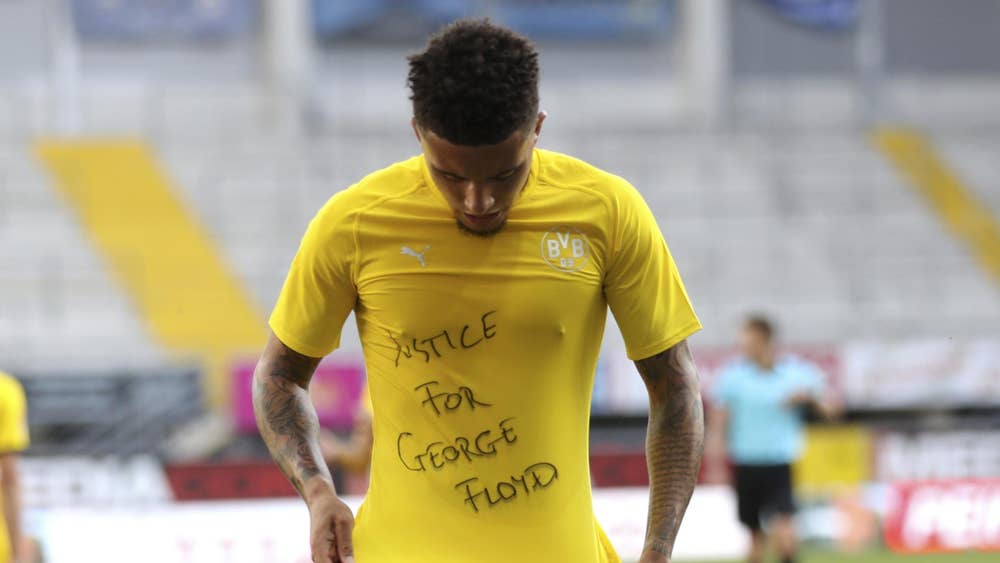 Players taking such stay may have to be cleared by the authorities in order not to go against any regulations but Bhandari believes there is no wrong in players taking a knee.

“If they could do that by taking a knee, if every player did that, it would be quite a powerful message.

“I would be interested to hear what the authorities thought of that, whether it would constitute a breach of the rules. To me, that is about demonstrating solidarity.”