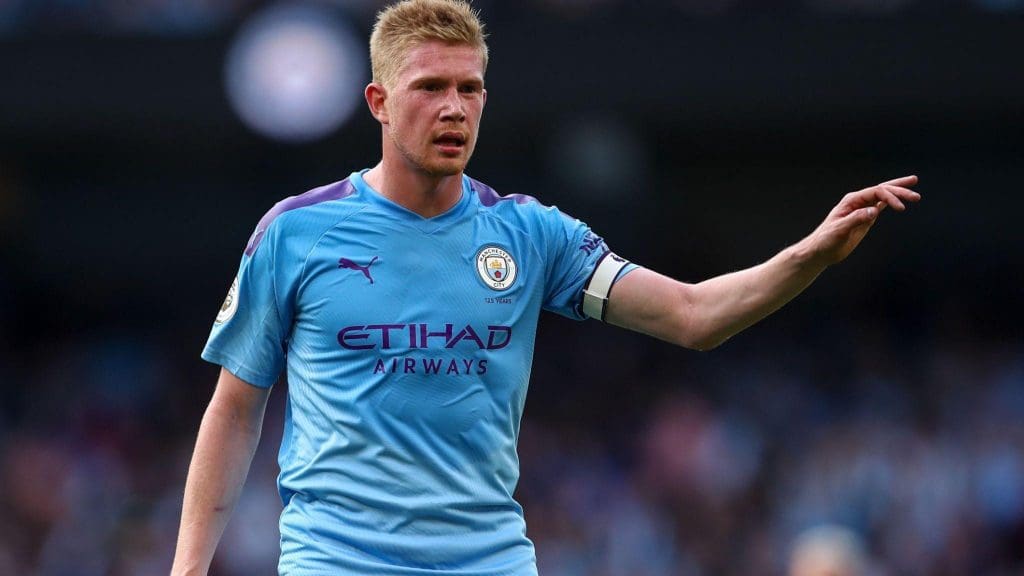 Manchester City can’t be pushed down easily. They’ve got the nerves of steel with blood of comeback flowing through their veins. The VAR has aroused a Lion within every City player and it only gets tougher for rest 19 teams in Premier League.

Manchester City drew a deserved win courtesy of VAR running against their favour as always. The City manager was furious on VAR but the captain talked mature stuff out of the game and panned out on things for future.

Kevin De Bruyne was excellent in the game against Spurs as he was the sole assist provider of both the goals Man City scored. Coming off a season long injury, Bruyne still has football running in his legs. When asked about the game and his personal performance, he said:

“I feel good and I’m becoming better,” he told City’s official website. “It’s still the beginning of the season, so sometimes it’s heavy going, but I feel fine, so everything will be OK this season.”

“We played well and I think we deserved to win,” he said. “The team played really well and played offensively the way we want to play. 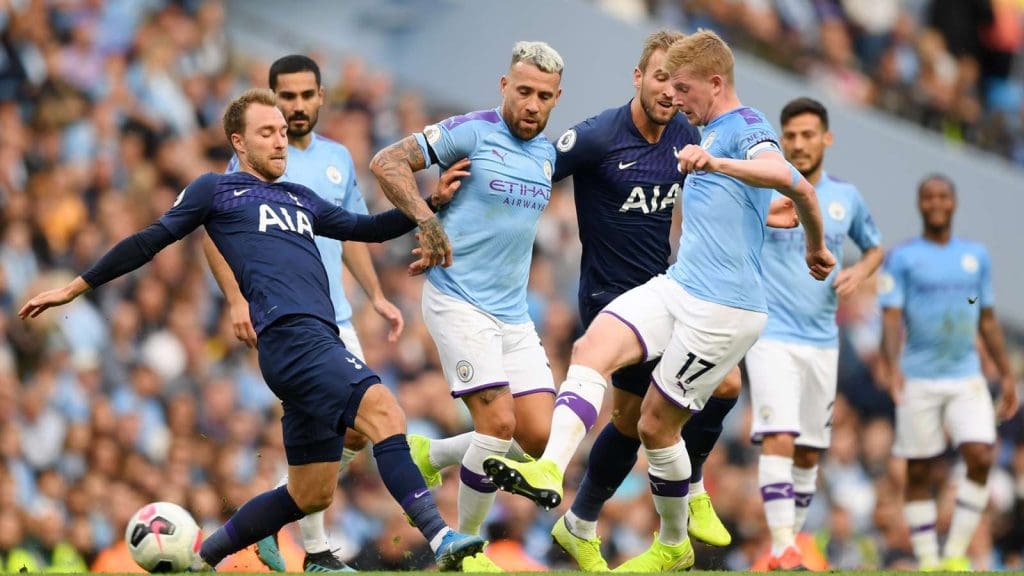 “We didn’t get the three points, but that’s the only thing we didn’t get. We want to win every game but it’s very difficult.

“We deserved to win and we will go again next week and everything will be fine.”

The upcoming fixtures of City doesn’t matter to the Sky blues but what it does is make it tougher for the teams to come. VAR would have saved Spurs but it won’t be sweet with others. Brace yourself for a CITY-BURST.