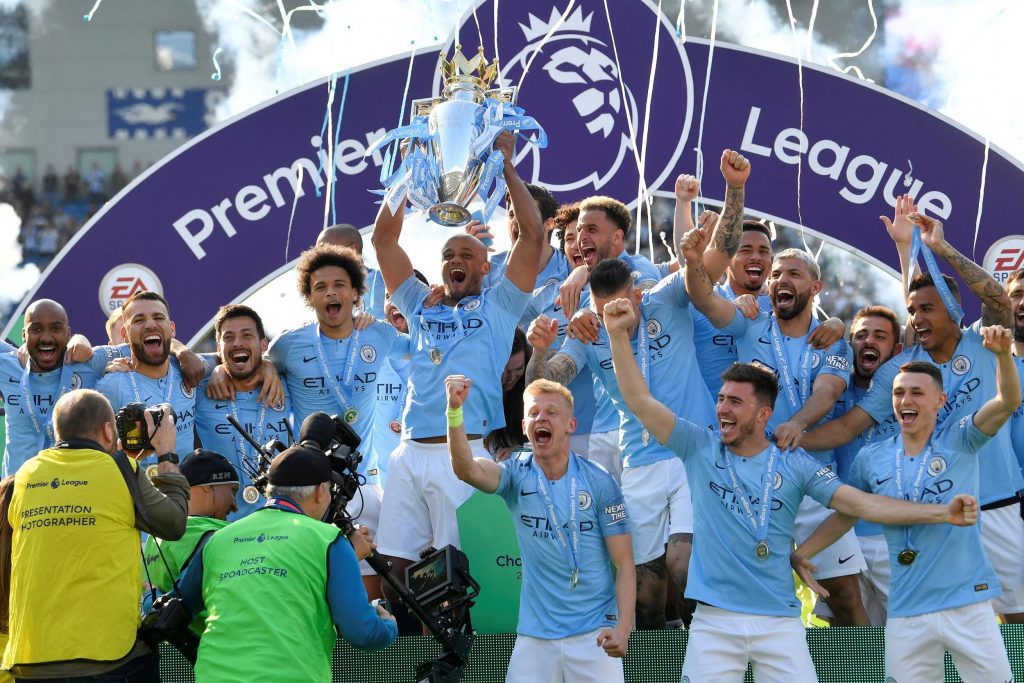 Manchester City ace Kevin De Bruyne has claimed his winners for this season and it is none other than his own club. The Belgian international has predicted that City would not have to win by a huge margin this time to be termed winners.

Looking at the present squad of other teams and the way they have developed, I would agree with the Belgian that it is going to be one heck of a tournament where competition will reach it’s height.

Talking about the points that Mancity would have to score, Kevin De Bruyne said:

“We don’t need to beat the last two seasons – maybe we can win this season with 85 points,” the Belgian told Sky Sports. 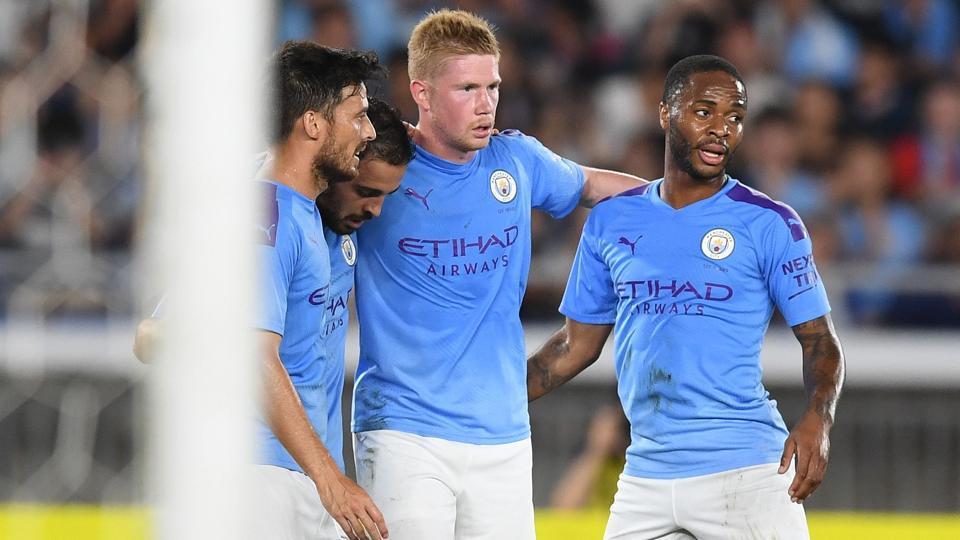 “It is not about improving, it is about staying consistent, trying to be there every game, trying to win every game.”

“It is not always about doing better, because how can you do better sometimes?”

“To win every year what we won the last two years is going to be pretty difficult but it is good to be there.”

Things look a little bleak for other clubs as it is Pep Guardiola’s side, yet again that have affirmed everyone of great season to come. And with Kevin De Bruyne back and kicking, teams have to realise how difficult things will be. 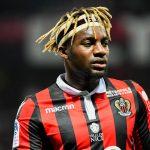 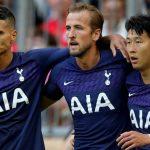