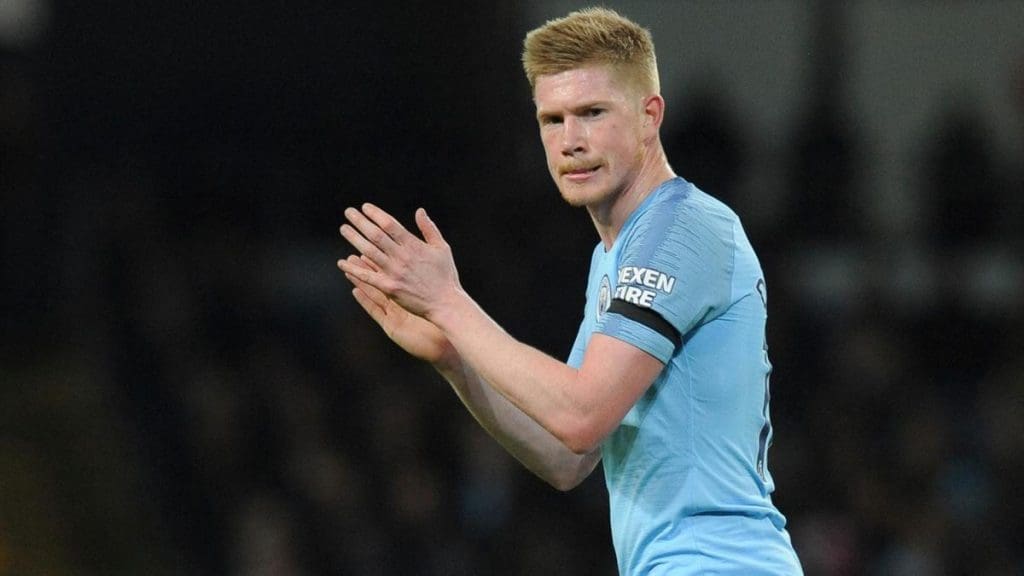 The plethora of sympathies that has been flowing for Liverpool is indigestible. I don’t understand why? I agree that they had a wonderful season but let’s accept the fact that they are no winners. Manchester City are and that’s what will be encrypted in history books rather than Liverpool’s penultimate finish.

Many players and professionals have been talking about Liverpool and consoling them incessantly. Kevin De Bruyne, however, is of different opinion and feels that City’s unprecedented performance should be adulated about.

City clinched their second consecutive title, winning last 14 Premier League games in a row. Liverpool’s 97 point effort was strong but he can’t feel sorry for them.

De Bruyne said: “It’s a remarkable effort, but it means that we were just better than them in the end.

“I know how they feel because you’re going to feel disappointed. We’d feel the same if it happened to us.

“But we’re still competitors. It’s been a great battle. I can understand the feelings they have but to feel sorry for them is maybe going a little too far.”

The “ was injured” and “ now fit” midfielder has only featured in 18 games this season but is all excited to win the FA CUP with Manchester City in their meet with Watford. 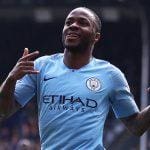 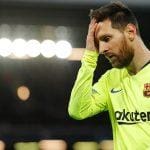