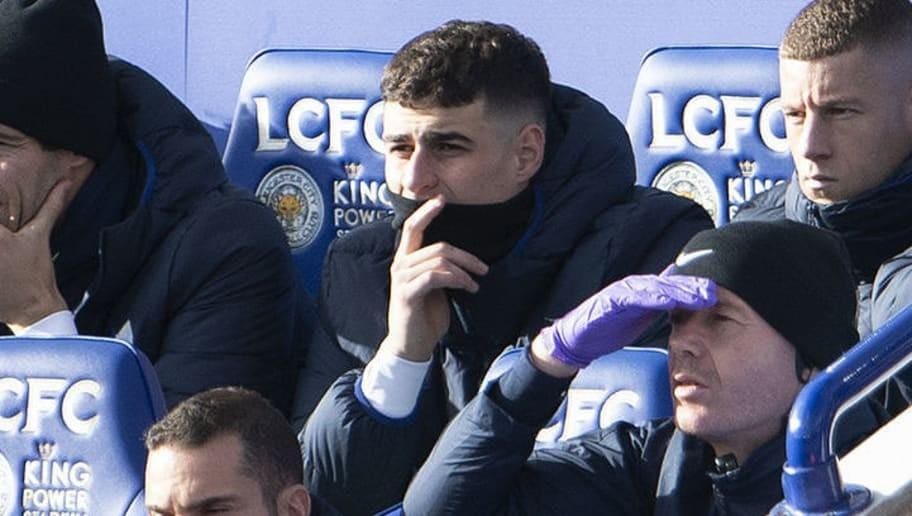 Kepa Arrizabalaga was when of the hottest footballing prospect in the world when Chelsea brought him in. They paid a massive £71m for the Spaniard’s services. In turn, making him the world’s most costliest Goalkeeper.

However, doubts over Kepa’s quality and consistency has remained even after his one and a half year stay in the Premier League. In fact, it’s mostly about his consistency, the Chelsea No.1 always has some world-class saves in him, it’s just the errors that let him down. 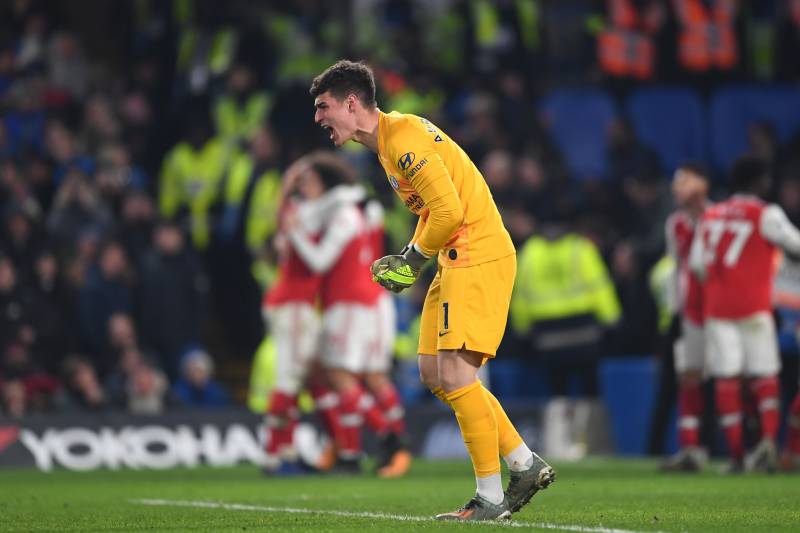 His attitude has also been a factor in him being dropped. Now one might say that Frank Lampard surely wouldn’t drop his best goalkeeper in a match of this significance just because of his attitude issues. Though, the reality is, he can. When you’re a player, there are two reasons why you get a place in a team.

It’s prominently because of your quality and footballing abilities, but that isn’t always the case. Like most of the players, one is bound to have his lows and a string of poor performances. That’s when an individual’s goodwill and reputation that he is earned with his manager, plays a part.

It’s natural for a person to do just that extra bit for an individual he likes or he goes along with. Now Kepa Arrizabalaga hasn’t had any on-field incidents with Frank Lampard. 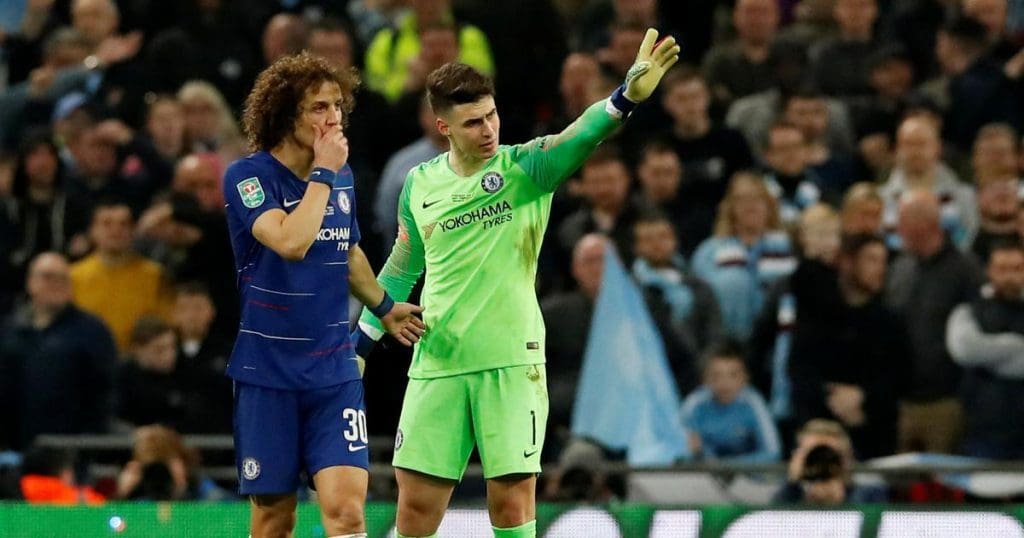 However, Lampard would surely be varied of the embarrassment that his predecessor, Maurizio Saari, had to face when Kepa refused to be substituted off in the 2019 edition of EFL cup, played out between Chelsea and Manchester City.

When Saari wanted to substitute the former Athletico Bilbao keeper as he had already gone done twice with injuries in the extra times and his substitute, Willy Caballero was renowned for being a penalty specialist. 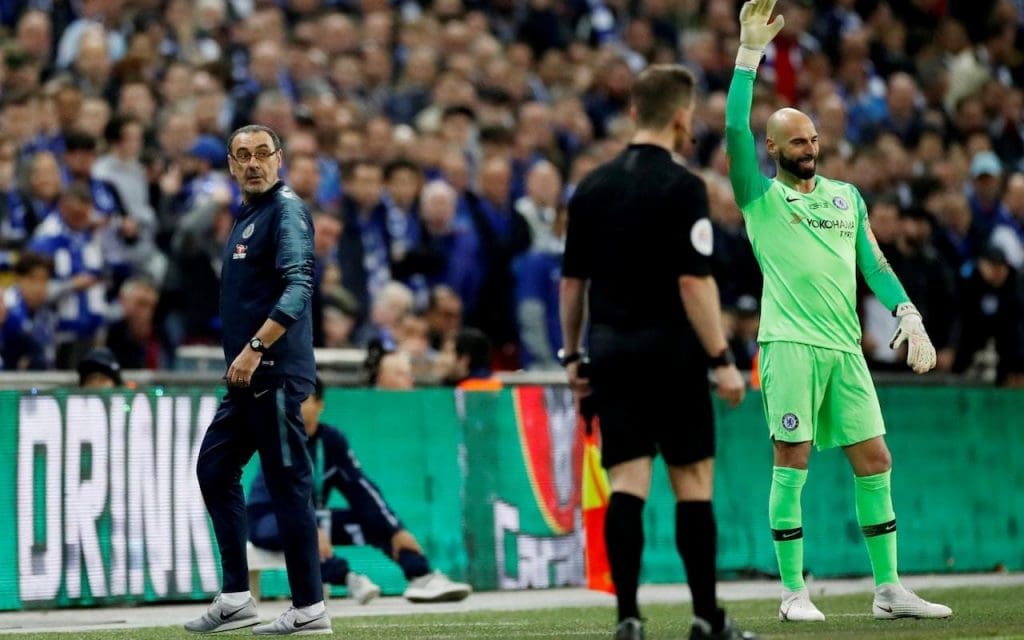 Such incidents never earn you the trust and confidence of a manager. Kepa Arrizabalaga might just be a magnificent goalkeeper, however, being dropped is like a reality check for him. And he might just have needed it.

Though Chelsea would hope that Frank Lampard would reintegrate their record signing as soon as possible.