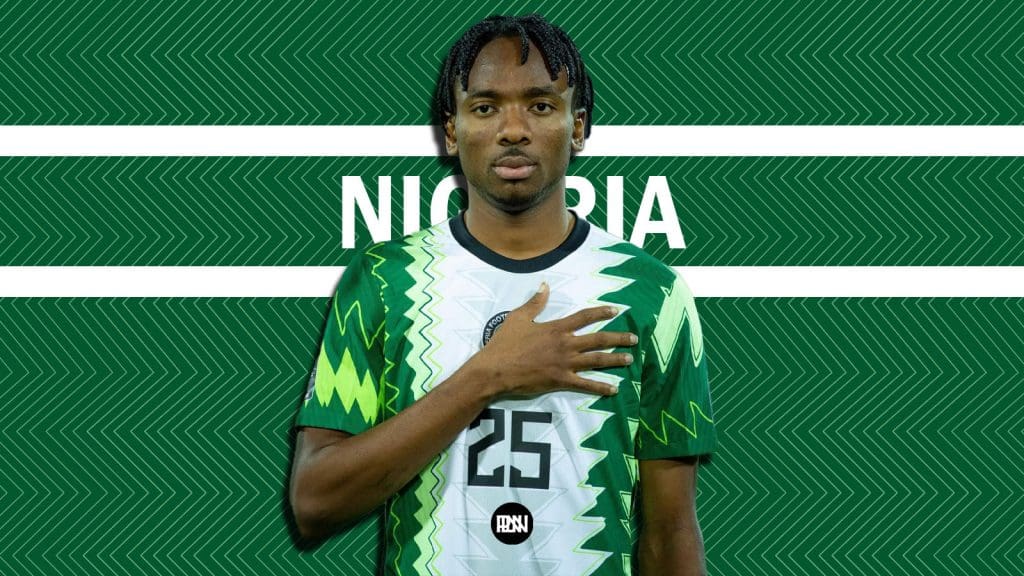 Sociedad Deportiva Huesca, a football club based in Aragon, Spain, is currently in the news for all the wrong reasons. SD Huesca, currently playing in the 2nd division of Spanish football, has been accused of wrongfully terminating one of its footballers, Kelechi Nwakali contract.

Kelechi Nwakali is a Nigerian international who is often deployed as a midfielder for his club and country. He signed with Arsenal in the English Premier League after his outstanding achievements at the 2015 FIFA U-17 World Cup, where he received the Golden Ball Award. Despite being with the senior team for almost a year, the 23-year-old never made it to the senior team and was loaned out to different football outfits over the course of 3 years; eventually, he was sold out to Huesca in 2019. The Nigerian International claims that Huesca sports director, Ruben Garcia pressured him not to go to the AFCON, paid him late several times, and barred him from the club’s training ground while he was owed salary. Nwakali, 23, represented the Super Eagles at the Africa Cup of Nations in 2021, and his contract was scheduled to last until the summer.

On Tuesday, the 23-year-contract with the Spanish club was terminated without explanation.

“Sociedad Deportiva Huesca have terminated the contractual relationship maintained by the first team player Kelechi Nwakali with the Barca entity,” the club wrote in a statement. “The club has informed the player of the decision to terminate the contract that united both in the current campaign but expired in June 2022. SD Huesca wishes Nwakali the best in his professional future.”

Kelechi Nwakali took to Twitter to lash it out as he posted about his ordeal. The statement reads: “It comes with huge regret that I am writing this message after SD Huesca announced the termination of my contract. I have kept silent out of respect for the Huesca fans and my teammates, but I will no longer suffer in silence. The time has come for people to know the truth and why these past few months have been awful for me and my family.

“In December 2021, I experienced the biggest honour of my life after I received a full international call up for my beloved Nigeria. But the joy of this moment quickly came crashing down when the club’s Sporting Director, Ruben Garcia, put extreme pressure on me not to go to AFCON due to it ‘not being an important tournament’. He told me that if I go to AFCON I will not play for Huesca again.

“I will never regret my decision to represent Nigeria and all I want to do is get back to playing the sport I love. Lastly, I want to thank the fans and my teammates of Huesca who have been amazing during my time here. I have always given 100% for the club, despite my treatment over the past three years.”

The Spanish Footballers’ Union is currently suing Garcia and Huesca’s lawyers, and Nwakali was forced to train on his own before his contract was terminated. Nwakali also says that Huesca has yet to pay him and that he refused to sign mutual termination documents on Tuesday.

Nwakali, whose uncle is Arsenal icon Kanu, played 33 times for Huesca and also spent time on loan with Alcorcon. The midfielder joined Arsenal from Diamond Football Academy in Nigeria in the summer of 2016 before being loaned out to MVV Maastricht in the Jupiler League. He came with a lot of hype and a lot of pedigree, having captained Nigeria to the 2015 U-17 World Cup triumph and won the Golden Ball in the process.

Kelechi Nwakali has been threatened with legal action by SD Huesca. According to a statement on the Huesca website, Nwakali was suspended in February when he returned to the club 10 days late and presented “amazing stories” for his tardiness.

The Spanish Soccer Players Association, on the other hand, has promised to appeal the Nigerian’s dismissal, claiming that it breached the player’s labour rights, igniting a three-way battle between the player, the club, and the union. AFE stated, “Given the numerous information that is appearing, some erroneous, AFE wants to clarify that the dismissal will be challenged  -as it cannot be otherwise- before the courts of the city of Huesca with the aim of continuing to safeguard the labor rights of the soccer player. AFE understands that, with this unilateral resolution adopted by the club, the labor rights of Kelechi Nwakali have been clearly violated.”

In my opinion, it’s time to get these things out of the way as soon as we can. The political power of clubs and their personal interest has time and time again harmed professional individuals – the Nwakali situation should be an eye-opener. We stand with Kelechi Nwakali. Hope the former Arsenal youngster gets a new club soon and shows Huesca the mistake they’ve made and the Spanish FA takes action as regards with this.