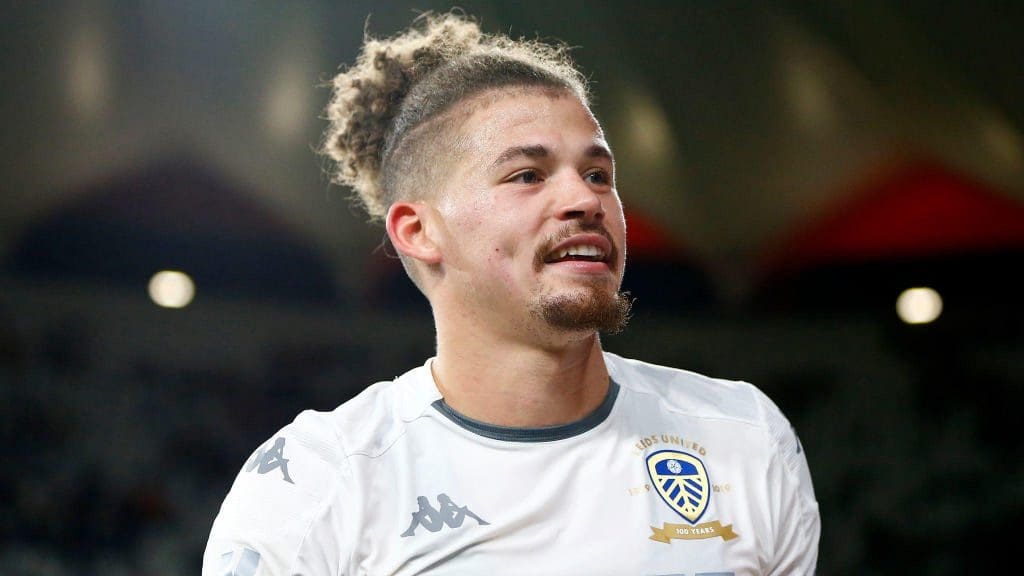 Leeds United has been a highly successful club in England, having won 3 English league titles, 1 FA Cup, 1 League Cup, 2 Charity Shields and 2 Inter-Cities Fairs Cup. They reached the finals of the European Cup and Champions League, however losing both. Once harboring rivalries versus Manchester United and Chelsea, Leeds have fallen down and haven’t won a major English honour in a long time. Leeds have another FA Cup fixture versus Arsenal, in the 3rd round.

This will be the 17th meeting between Arsenal and Leeds in the FA Cup. Leeds have had a pretty woeful record versus Arsenal, having lost 5 out of their lost 6 matches, since a 3-2 Premier League win at Highbury. Leeds have had great players like Billy Bremner, Peter Lorimer, Eddie Gray and several others. In recent times, their quality has no doubt started to dwindle. There is hope for one player, but it is yet to see if he can play in the top flight. Kalvin Phillips is the one from whom Leeds expect big things, and the match against Arsenal will prove to be a perfect audition for him to show what he is capable of. 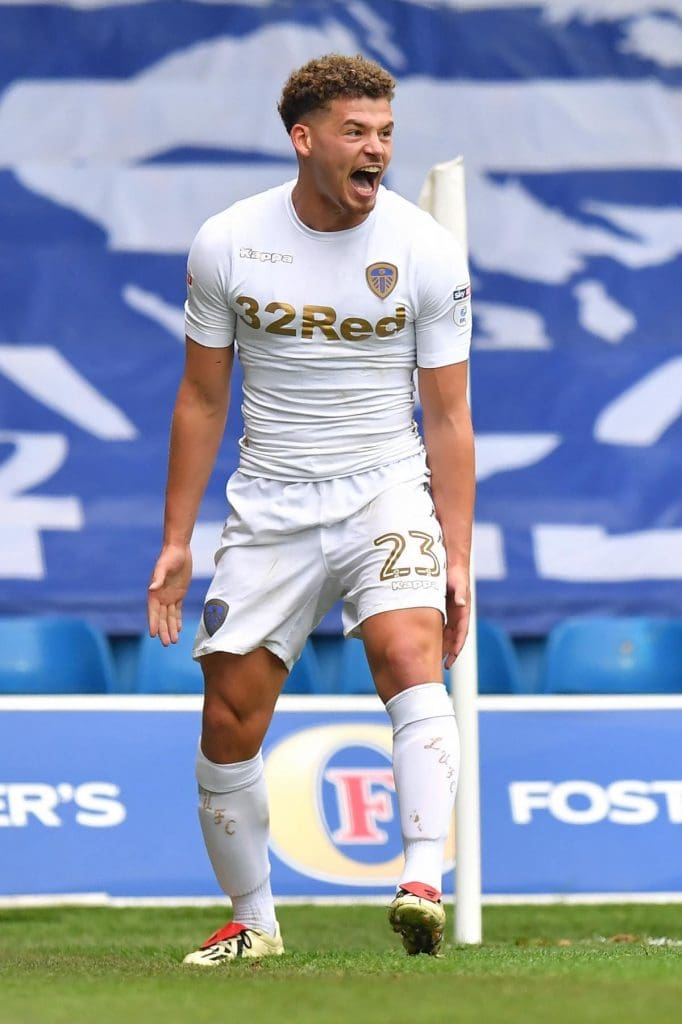 Kalvin Phillips has been putting in such performances consistently, averaging 2.5 tackles, 1.5 interceptions, and 1.5 clearances in the 155 appearances for Leeds. Being a defensive midfielder and sometimes a central midfielder, he has a modest number of goals (11) and assists (10) along with 1 shot per game and 1 key pass. He makes 43 passes per game, 0.5 crosses and 3.5 long balls and has the ability to influence the game in all parts of the field. 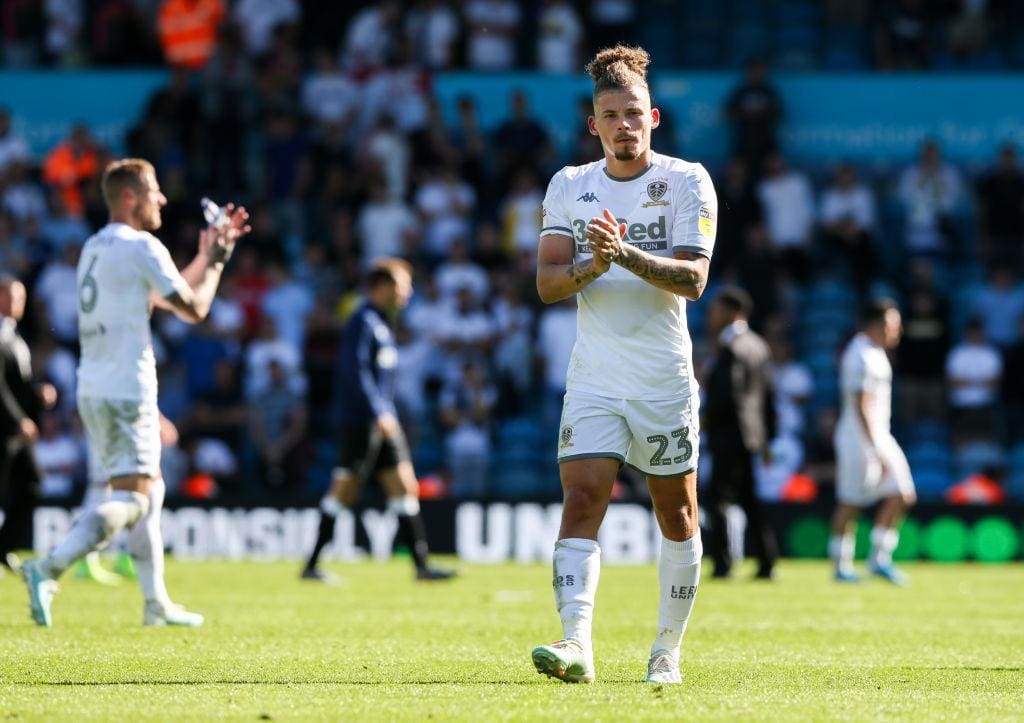 At 24 years of age, Kalvin Phillips has a margin of improvement, and the match against Arsenal is the perfect way to bring himself in the limelight of English clubs with a host of teams looking to strengthen their midfield. With a value of €11 million, the Englishman can be easily available and affordable and his versatility to double as a centre-back is attractive for various clubs.

His strengths include through balls, passing, aerial duels, key passes, tackling and blocking and with no significant weakness he can easily be an exciting player. However the only way he can reach his potential is if he switches to another club, and the only way that happens is if he puts in a great performance versus Arsenal. Manchester United and Arsenal are the clubs that can attract Kalvin Phillips. One thing is for sure, his performance against Arsenal will be critical for his future.

Carlo Ancelotti: Everton’s ticket to the top 6?
Poor form could lead to Jordan Pickford losing his Everton berth
To Top