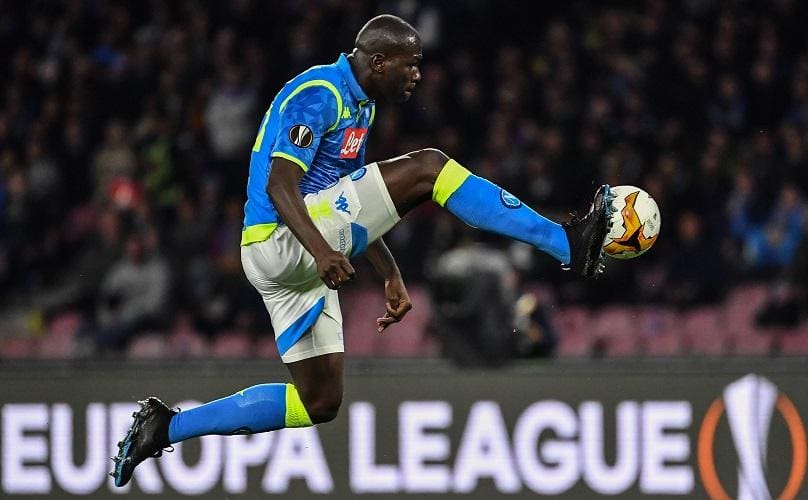 As per report from Le10Sport in France, Liverpool’s manager Jurgen Klopp has contacted Kalidou Koulibaly in a bid to lure the Senegalese defender to Anfield.

Some top European clubs like Manchester United, PSG, Chelsea, Juventus and most recently Newcastle United have all been said to be weighing up on a bid for the Napoli defender but Liverpool have now been rumoured to be the frontrunner for his signature.

The Napoli rock solid defender is seen as the best option to partner Dutch international defender Virgil Van Dijk, who have been a standout performer for Liverpool, finishing as runner-up for the Ballon d’Or in 2019 despite being partnered alongside Joe Gomez, Dejan Lovren and Joel Matip.

Koulibaly is a large, aggressive, quick, and physically strong yet elegant player, who is recognised for his aerial prowess, anticipation, positioning, tackling, character, technique, and passing ability as a defender. He has also been praised by pundits for his overall solidity as a player, and his ability to make interceptions. 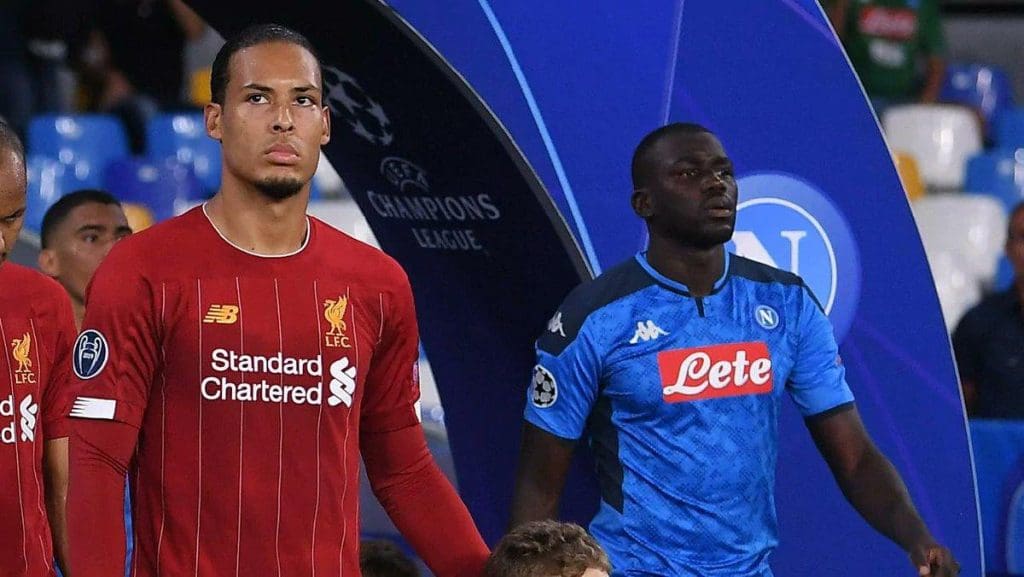 Due to his versatility, he can play both in his usual role as a central defender, or as a full back on either the right or left flank, in both a three or four-man defence; he has even been deployed as a defensive midfielder.

During his time at Napoli, his ability to play the ball out from the back saw him function as a ball-playing centre-back in manager Maurizio Sarri’s attacking possession based-system.

Currently considered to be one of the best and most complete defender in world football. His ability, playing style, tall stature, and imposing physique have earned him the nicknames K2 and “The Wall” from his fans.

It was recently reported that Napoli’s president Aurelio De Laurentiis is prepared to sell the defender, but will demand a figure around £70million (80million euros) to part ways with the Senegalese defender.

With the sensation of partnering arguably the two best defenders in their prime, Jurgen Klopp will be looking forward to winning more major trophies under his reign.

Is Victor Osimhen worth a £70m gamble?
Matteo Guendouzi: Riches to Rags at Arsenal? – Part 1
To Top