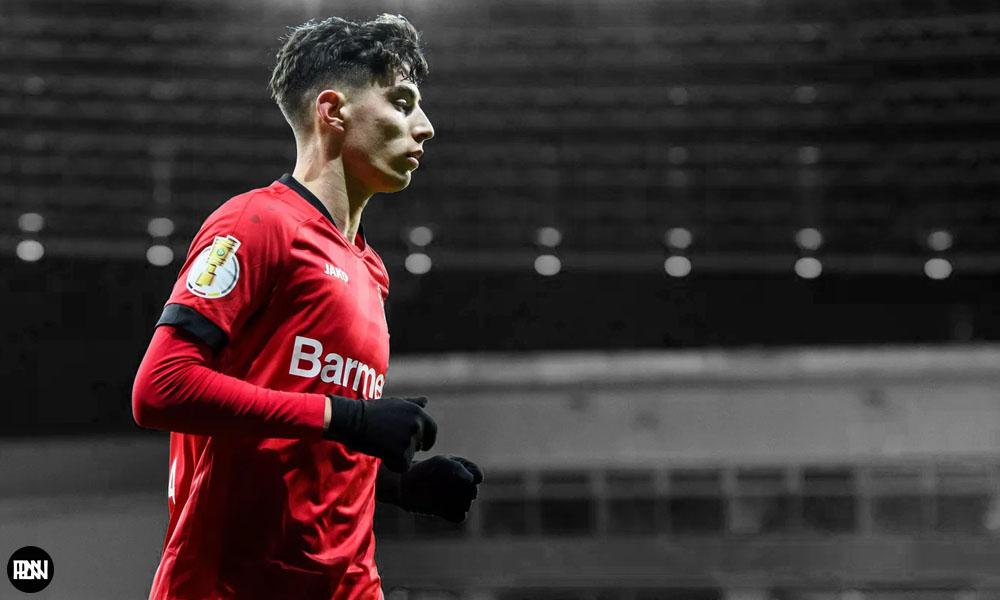 Bayer Leverkusen and the German national Kai Havertz has been identified to be on Red Devils’ summer shoplist.

Kai Havertz became Bundesliga’s youngest ever debutant upon making his debut for Bayer Leverkusen in 2016, and the German became club’s youngest ever goalscorer the following year. Kai is also the youngest to fifty & hundred Bundesliga appearances.

Havertz has been described as technically-gifted, two-footed midfielder who is comfortable with the ball on either foot and adept with his head. During his formative years, his style of play drew early comparisons to compatriot Mesut Özil, with Havertz himself admitting the Arsenal midfielder was a player he looked up to. 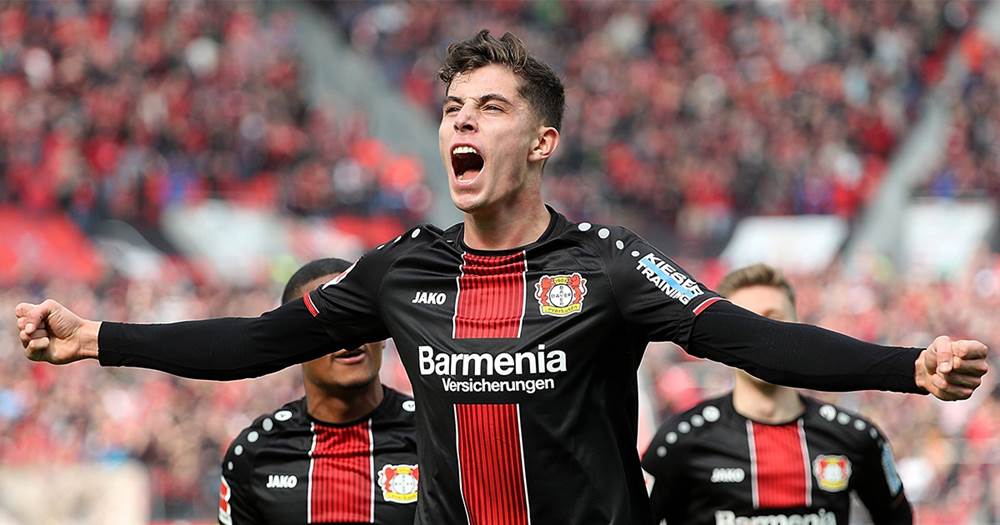 Earning praises from the German media, he was described him as a combination of the lot and an Alleskönner – a player who can do everything.

By the age of 19, and following numerous impressive performances in the Bundesliga, further comparisons had been drawn between Havertz and former Leverkusen players such as Michael Ballack, Toni Kroos and Arturo Vidal.

On the final day of 2018/2019 season when he was 19-yrs-old, he (Havertz) became the highest scoring teenager in a single Bundesliga campaign when he scored his 17th goal during a 5–1 win over Hertha BSC. At the end of the season, he was named runner-up to Marco Reus for the German Footballer of the Year award, losing out by just 37 votes.

He has so far made 152 appearances for Bayern Leverkusen since making his debut in 2016/2017 season, scoring 40 goals and creating 30 assists along the line.

With Manchester United’s hope of contending for the Premier league title next season, Kai Havertz has been identified to add to their attacking firepower, which has been obviously missing, coupled with injuries and inconsistent form of highly rated Paul Pogba.

Kai Havertz will definitely bring a new dimension to the team, with his ability to create chances for others, score some wonderful goals and ability to pose a threat on counter attack.

His transfer fee is said to be around €100 million but with the pandemic crisis, Bayern Leverkusen might consider selling the youngster for a lesser fee this summer.

Ilkay Gundogan sees Raul Jimenez as a perfect fit for Manchester City
James Maddison: ‘I feel right at home at Leicester’
To Top