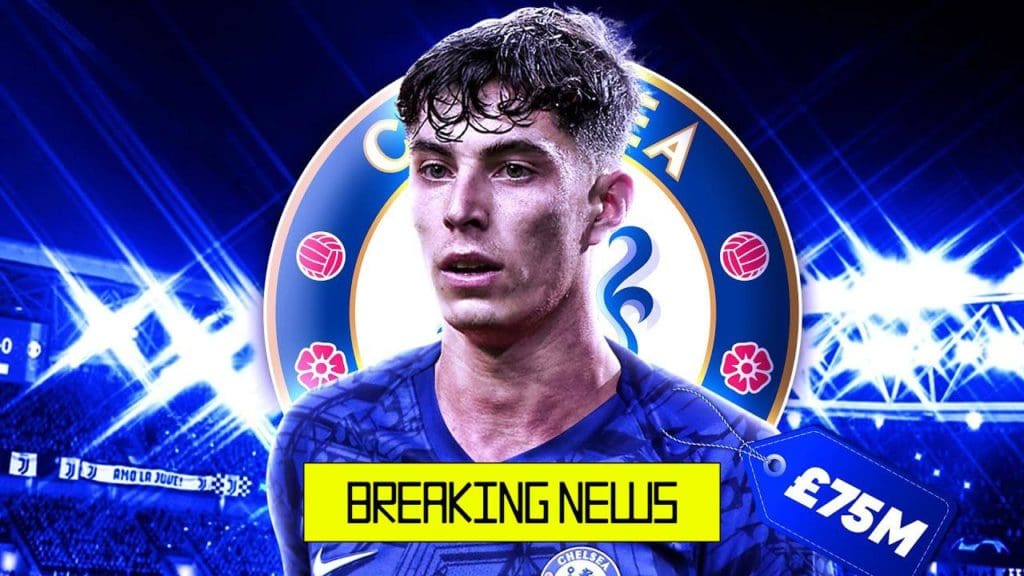 Kai Havertz Chelsea transfer has been one of those story which has got the Blues much excited especially thinking about their offensive options next season after already adding firepower to their squad in Hakim Ziyech and Timo Werner.

The deal maybe nearing its conclusion owing to recent developments. The Athletic, earlier today, reported today that Chelsea are on verge of signing Kai Havertz from Bayer Leverkusen, and there have been further updates from other sources.

Havertz is now said to want to join Chelsea and no one else, with an official bid expected in coming days and “talks ongoing very fast”, according to Sky reporter Angelo Mangiante.

Personal terms have already been agreed.
Kai #Haverts just wants to join #Chelsea. No other team.
In a few days there will be the official bid from Chelsea to find the agreement with Bayern Leverkusen around €80M.
Talks ongoing very fast. #CFC @SkySport#Transfers pic.twitter.com/nihkW29QOr

Kicker described Havertz move to Chelsea as “imminent”, with everything leading with an expectancy of an official announcement soon.