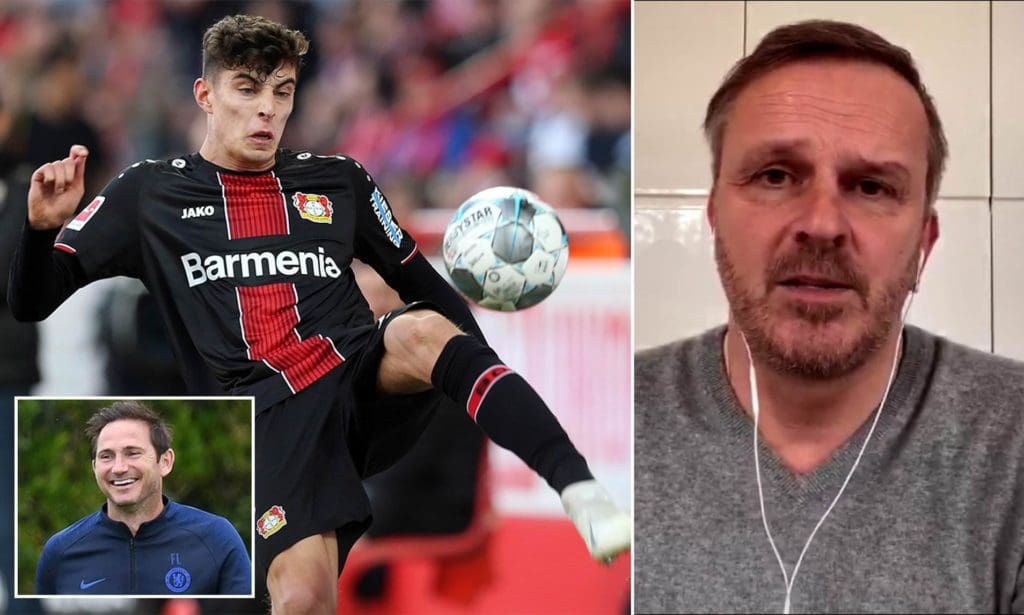 Kai Havertz has been highly tipped to make a move to the Premier League with both Chelsea and Manchester United showing keen interest in the attacking midfielder.

However, Dietmar Hamann claims the Red Devils have lost their appeal in recent times, urging Havertz to favour a move this summer to Chelsea rather than a move to Old Trafford.

The German international has contributed to five goals in four appearances since the Bundesliga resumed, taking his tally to 15 goals this season. 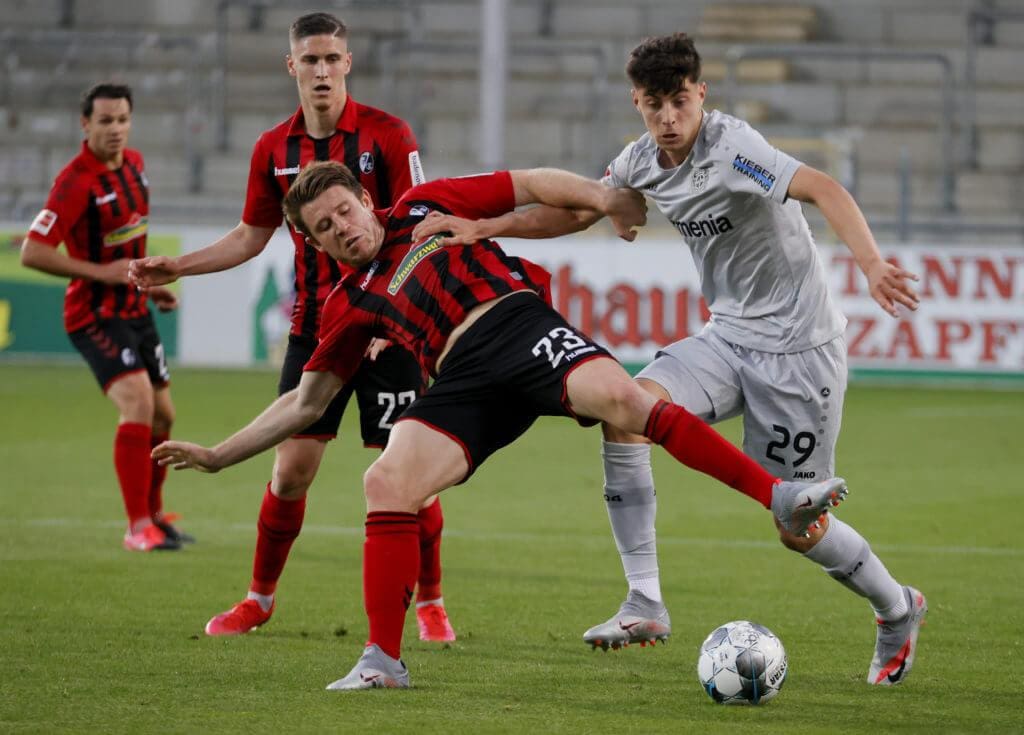 Speaking to Sky Germany, he said: “United has lost its appeal in recent years, they have been the measure of things for many years, they are still the largest club in England, but they have major internal problems.

“If there was a player on the market in the past, Manchester United was the first point of contact for years. I believe that is no longer the case today.

“When a player like Kai Havertz changes clubs and signs somewhere for five years, the long-term perspective is more important than participating in the Champions League next season.

“The player may have to make the decision in the next few weeks and cannot wait until the season in England, which runs until the end of July or beginning of August, is over.” 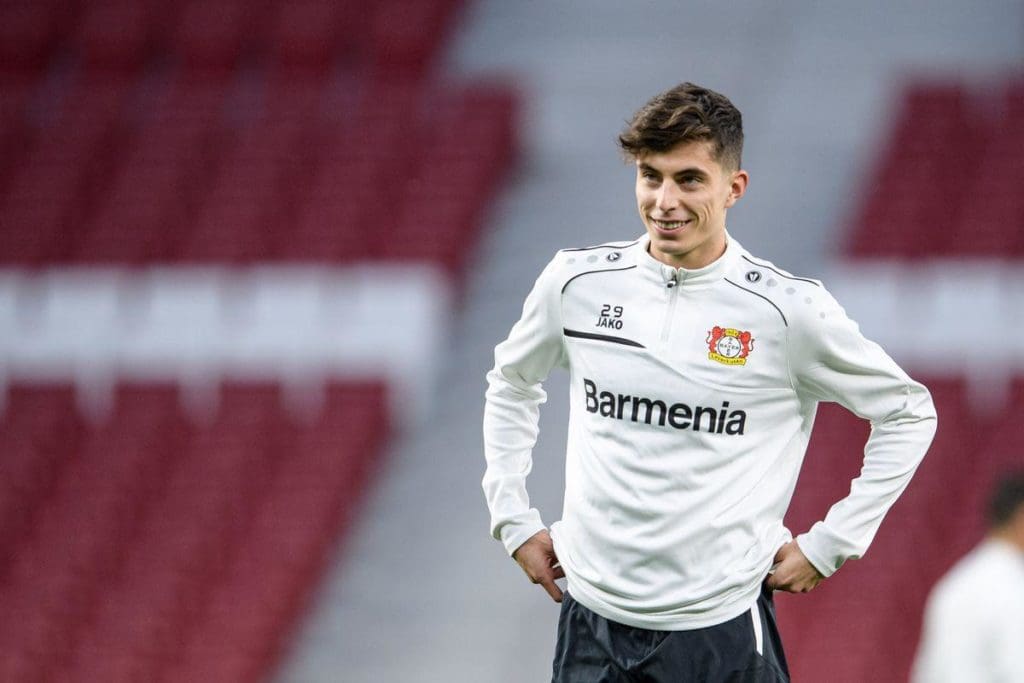 Hamann also claims the Red Devils have been in a “vacuum for years” and believes rivals, Chelsea are growing under Frank Lampard.

“Perspective is important for a player, but Manchester has been in a vacuum for years,” he said. “On the other hand, if I look at Chelsea, they have a coach with Frank Lampard who did a great job for the club as a player – and I have the feeling that the Blues are growing again.

“For the first time in a long time, you have a team with which the fans can really identify. If a Timo Werner or possibly a Kai Havertz were to be added, it would be an incredibly exciting and interesting story.

“If I think about where I see the clubs now and in two or three years, the decision for Chelsea would be a relatively easy one for me as a player.”