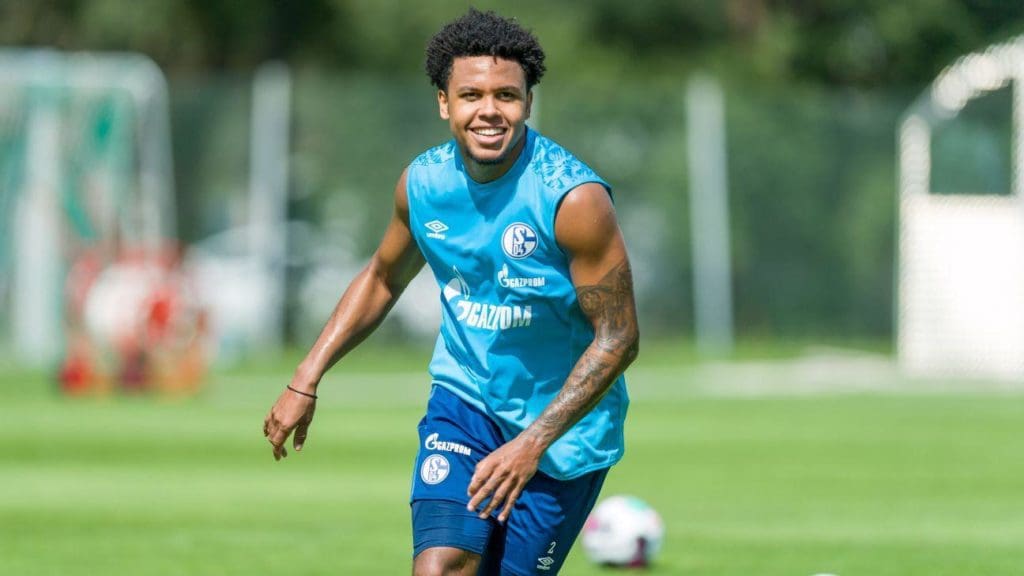 Italian side Juventus look set to beat Premier League outfits for the signature of Schalke 04 midfielder Weston McKennie this summer.

Southampton, Everton, Aston Villa, Newcastle United and West Ham United were all reported to be interested in signing the US International from the German club.

With the Saints touted as heavy favourites for the player’s signature having held talks with his entourage over a move to the Premier League.

However, according to ace journalist Fabrizio Romano, Andrea Pirlo’s side are edging ever closer to sealing a move for the 21-year-old.

Fabrizio reports that the Serie A champions are very close to agreeing a deal which will see the player move to the Allianz Stadium on an initial loan spell for the 2020/21 season with an option to buy next summer.

90min reported yesterday that Schalke were hoping to spark a bidding war between the interested parties for the services of the midfielder as they look to ease off some of their financial challenges, but the latest claim Juve are in pole position to land McKennie.

The player’s profile suits that of one who would have made a big impact in the Premeir League, having excelled during his time in German Bundesliga.

At age 21, McKennie has already been used in three seasons for Schalke since his Bundesliga debut during the 2016/17 campaign.

He scored three times in the just ended season in the league as his side failed to secure a top half finish, ending the season in the 12th position.

The interested English clubs will have to turn elsewhere for re-enforcement if the report from Fabrizio Romano is to be believed.

Ralph Hasenhuttl’s team are in the market for a central midfielder having sanctioned the sale of Pierre-Emile Hojbjerg to Tottenham Hotspur earlier this month.

While West Ham are said to be considering an alternative should they lose any of their midfield options.