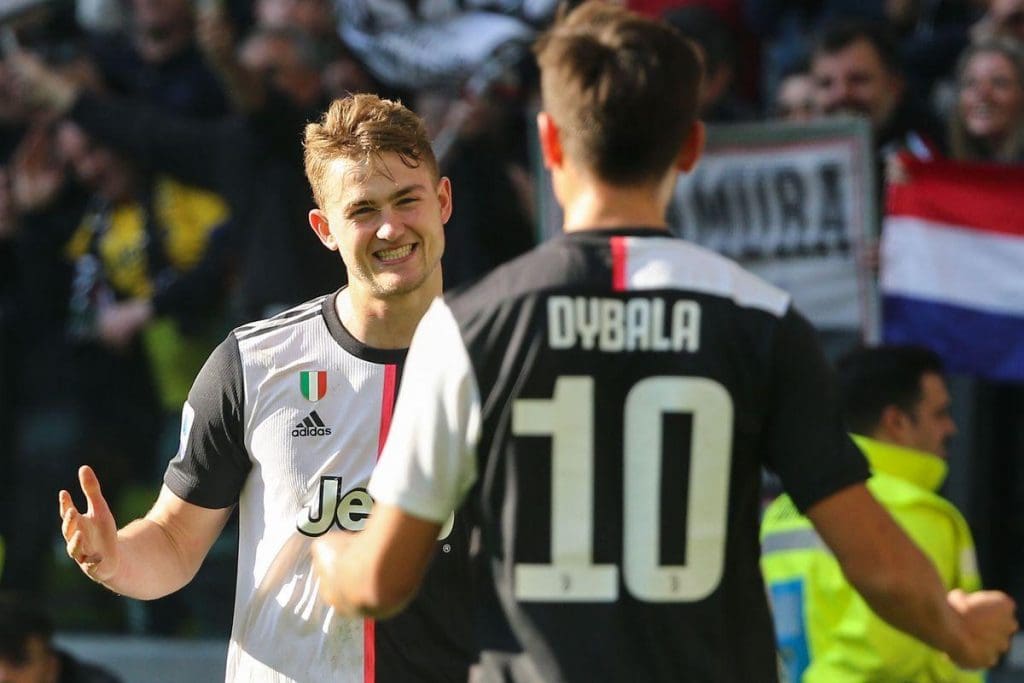 According to the latest report from ESPN, it is understood that Manchester United are interested in signing Matthijs De Ligt, the young centre back from Juventus.

This report comes as a surprise, as he had just joined the ‘Old Lady‘ from the ever productive Ajax team after the 2018/2019 season.

After his breakthrough season for Ajax in the Eredivisie and Champions league, a lot of top clubs were after his signature.

De Ligt eventually signed for Juventus in the last summer transfer window and so far, his performances have been short of spark. The new Juventus coach ‘Sarri’, had tried to integrate him into the team gradually but his performances haven’t been consistently convincing nor better than what he did at his former club ‘Ajax’, which got him the club record move to Juventus as the most expensive young defender. 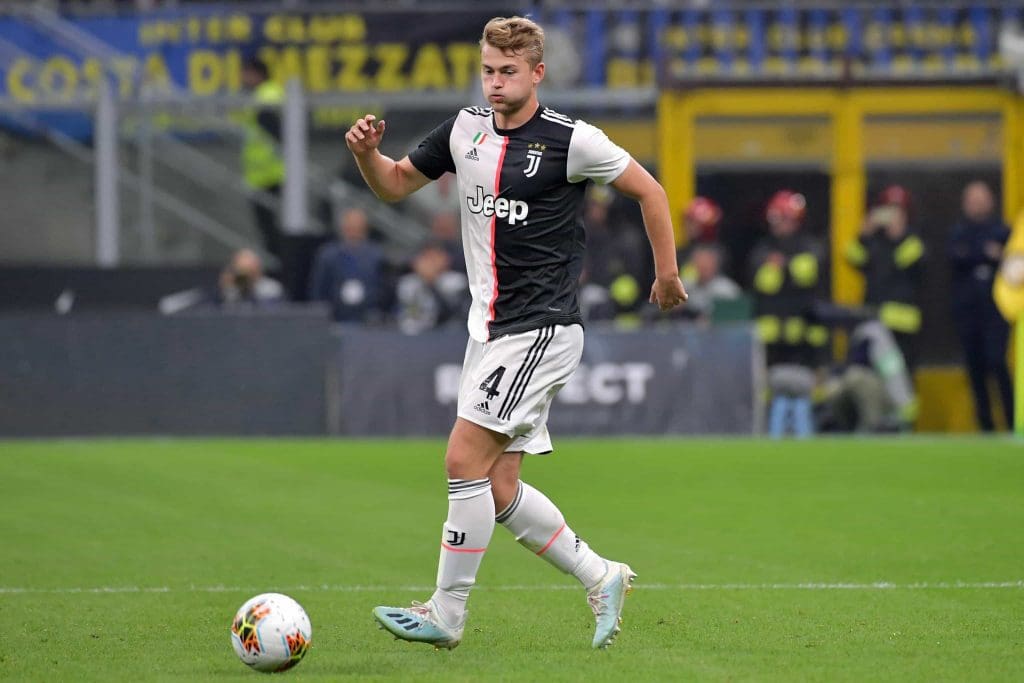 Interest from Manchester United, if it materialise, might be what his career needed. Starting afresh in a new league and new system might get him back to his best form.

The relevance of his signing by the Red devil will definitely be to add more quality to their defend’s rank, which already has the presence of Maguire, club’s newly appointed captain.

To save Matthijs De ligt’s career, might be a move. Should that be to Manchester United? For a player who is finding it difficult to adapt to a new league and system, making another move so soon can become detrimental to his career.

Will Juventus let such prospect leave so soon after fighting so hard to get him sign for the club? He’s still young and have better years ahead, settling at Juventus or having one or two more season to find his feet might be productive and take him back to the level he once attained. 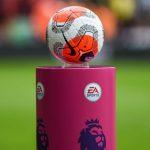 Overambitious idea? Premier league’s plan to restart the league at all cost
Next Article 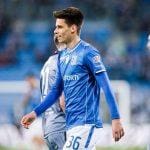