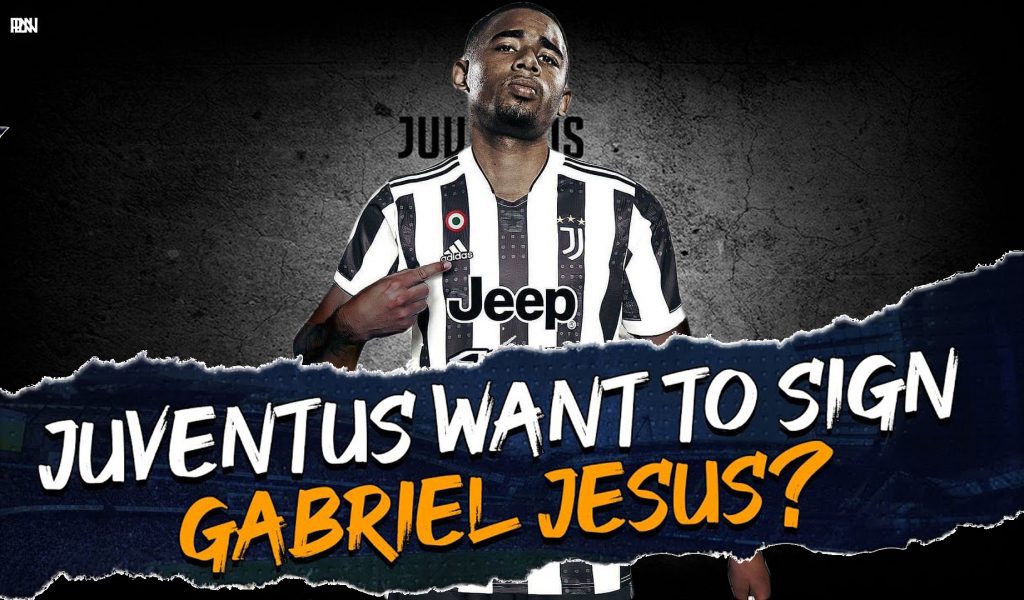 A moment of rash indiscipline in the quarter-final of the Copa America ruined Gabriel Jesus’ chances of playing a part in Brazil’s loss in the final of the competition, but until then, Jesus showed the quality he has by being one of the best players in the competition.

Performances, not goals- Jesus showed his value to Brazil as well as what he can add to a team and it is a wonder how he failed to start the Champions League final against Chelsea at the end of May when Pep Guardiola preferred to go without a forward in the biggest game in the history of the club.

Thus, Jesus was unsettled by this as he was brought to the club 4 years ago to replace Kun Aguero, who signed for Barcelona 3 weeks ago and City are already planning to sign Harry Kane, Antoine Griezmann or Erling Haaland, which could not be good for Jesus’s future at the club.

Hence, it is no surprise that Juventus have come to lure the play away from the Etihad this summer as Max Allegri looks to rebuild the club and has made the Brazilian one of his top transfer targets.

82 goals and 34 assists in 195 games for Manchester City is not all that bad, and Gabriel Jesus has a lot to be proud about, while Pep Guardiola has repeatedly said that the Brazilian is an integral part of his side. However, for Jesus, actions speak louder than words.

There is no arguing that City is loaded with incredible talent on the wings and in the forward areas, but the truth of the matter is that they only had two proper centre-forwards last season. One who was injured for the most part in Kun Aguero, while the other was the creative, inventive, dynamic, and young Gabriel Jesus, who has rarely disappointed in a City shirt and never ceases to impress. Needless to say, both players suffered for game-time last season as Guardiola preferred a false nine instead.

Here’s the thing – a false nine is played by very few teams around the world and more to the point, Gabriel Jesus can certainly play it. His versatility is such that he can also play on either wing while his hold-up play as a centre-forward will make it hard for you to believe that he is only 5’7. The 24-year-old can also dribble past players with relative ease while he was also taking 2 shots on target per 90 minutes last season. A player of his calibre should certainly be playing more than 2500 minutes in a season, something he did not achieve last season.

He is one of the very few players in the Premier League currently, who can not only play multiple positions easily but can also suit various formations. Players like Jesus need to be evaluated on performance analysis rather than traditional statistics. For example – Karim Benzema was often scapegoated when Cristiano Ronaldo was at the club until people actually saw how Benzema was a crucial factor in the way Ronaldo plays. Similarly, Jesus, although not the most prolific goal-scorer, does more for the team than any other player on the pitch.

This is also why Guardiola likes the player but fails to slot him into the starting lineup. He understands Jesus’ talent but fielding him on the pitch means letting players like Phil Foden, Riyad Mahrez, Raheem Sterling, and Ferran Torres on the bench. But Guardiola cannot go along with this charade any longer, and he certainly will not be able to do so if another centre-forward joins the club, which is looking increasingly likely by the day.

However, City will then be losing a player who is on the verge of being a world-class talent but because of Guardiola’s system and preferences, it will be a bitter loss in the future. Jesus, should he join Juventus, will be an immediate hit at the club because Cristiano Ronaldo is looking for a centre-forward partner who can facilitate his style of play, while also take care of his defensive work. Jesus can do all of this and more.

It could be a little like Inter Milan’s Romelu Lukaku and Lautaro Martinez but in all honesty, there is no ceiling to Jesus’ potential as he has shown previously that he has the ability to be a 20-goal striker. Moreover, Jesus’ age means that he will only get better alongside players like Ronaldo, while Max Allegri, who is one of the most tactically astute managers in world football, could certainly make better use of Jesus than what Guardiola is doing at City.

Thus, to answer the question, Manchester City can afford to let Jesus go, but there is a very good chance that they will regret it in the near future. Feisty, talented, game-changer – Gabriel Jesus will be an incredible signing for the Turin club, and given that he has only 2 years left on his contract, Juventus could seal a move for the Brazilian under a £50 million fee.

Pep Guardiola has a lot of decisions to make over the next month, and he is hoping that City sign the players he needs so that he can let go of the players that are suffering in his system. 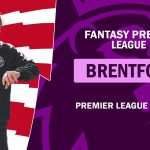 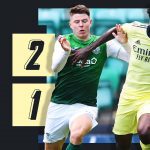