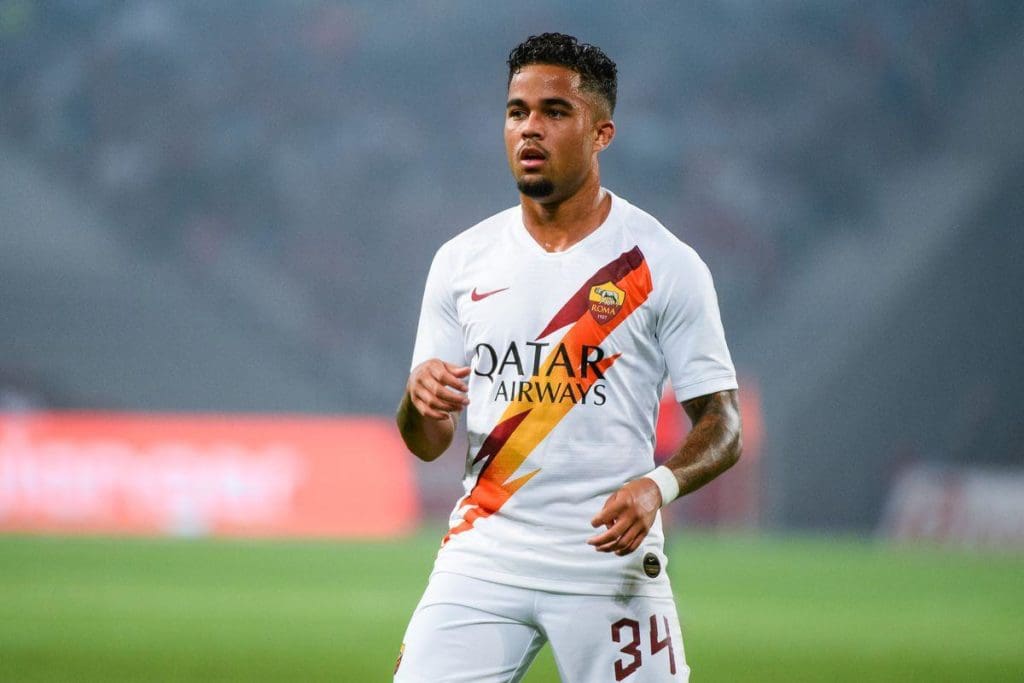 According to some reports, Arsenal are said to be considering a swap deal that will see Henrikh Mkhitaryan remain with AS Roma in exchange for Netherlands international winger Justin Kluivert.

Mkhitaryan had limited opportunities with the first team during his wee period at Arsenal before taking up a season long loan move to the Italian side AS Roma for 2019/2020 season.

After facing a difficult start with Roma, the much experience playmaker has now won over the club’s management and the fans with impressive performance which has unfortunately brought Roma’s youngster Kluivert further down the pecking order. Due to Mkhitaryan’s performance thus far, AS Roma are now showing much interest in making Mkhitaryan’s loan deal permanent, though his loan deal didn’t include an option to make it permanent.

This season, Mkhitaryan has scored six goals and four assists in 17 appearances with AS Roma. 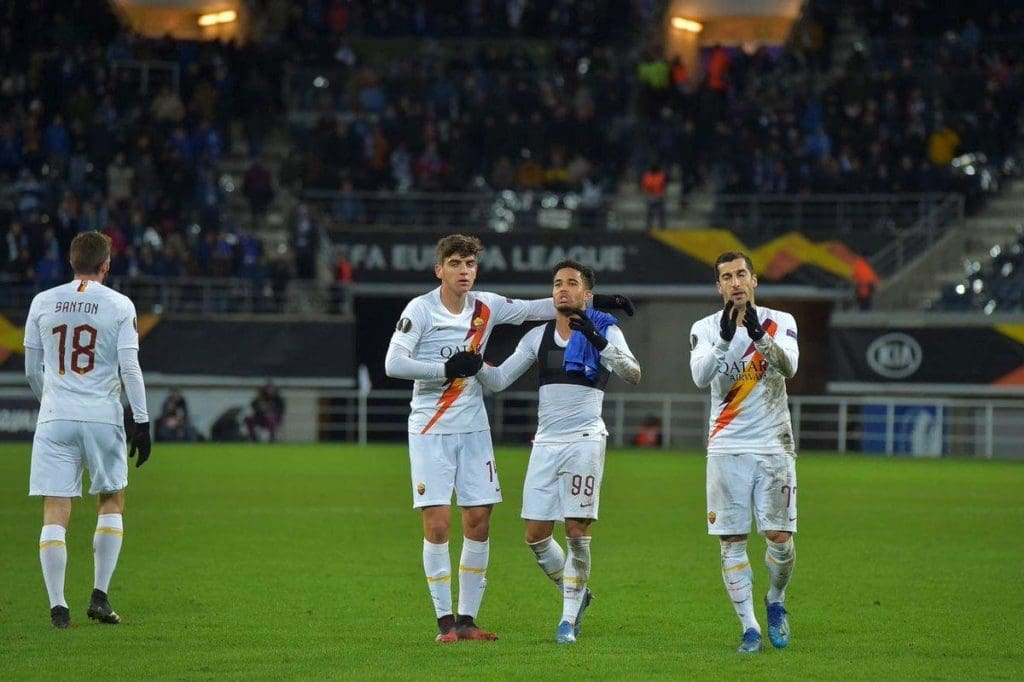 With Arsenal’s high transfer fee demand, said to be around £20 – 24 million, AS Roma are reportedly considering a swap deal that will see Kluivert moving to Arsenal while Mkhitaryan goes the other way.

With the speculation gaining more attention through the media, the 21-yrs-old Netherlands international winger during an interview was asked about the possibility of a move to Arsenal in a swap deal but the youngster in a bid not to get involved in the rumour, waved the question but rather talked up Mkhitaryan.

“I’m just happy with his [Mkhitaryan’s] help and hope he and Chris Smalling will stay here after this season,” Kluivert told Voetballzone. “They are top players for us. “He [Mkhitaryan] transfers his experience to the team and certainly to me. ‘I look up to a player who has already experienced as much as he has. ‘He has had a great career and seen many big clubs. I can certainly learn from that.

“We talk a lot anyway because we play in roughly the same positions and he occasionally gives me tips or emphasizes what I do well. ‘I listen to that because he has experienced it all.”