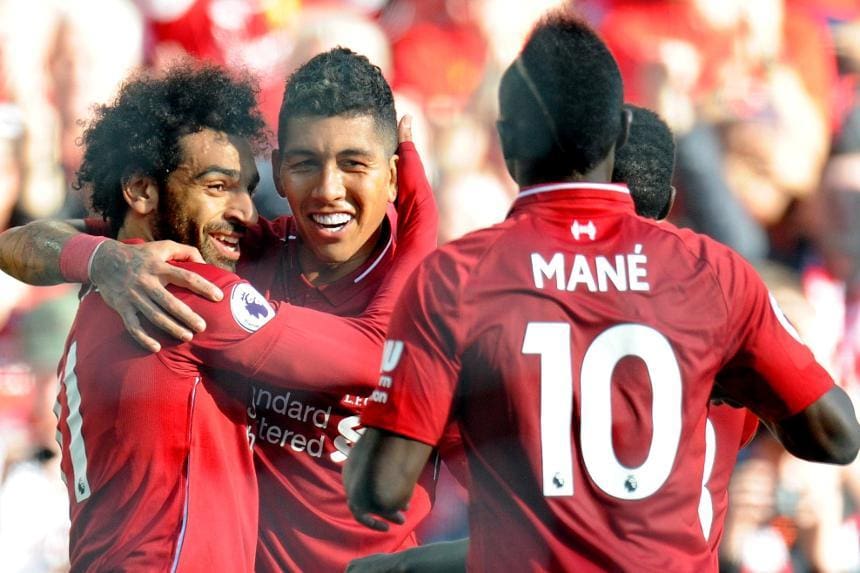 Jurgen Klopp expresses his gratitude’s to ‘THE GOD’ for bestowing the best trio strikers – Mohammad Salah, Roberto Firmino and Sadio Mane, under his coaching and achieving blasting success because of them.

You seldom see someone being thankful to God when their career is at peak, Jurgen Klopp is one among them.

Klopp battalions have already netted nine goals in four matches this season and every goal is worth watching because it involves participation of the trio either as scorers or assists makers. They enjoy superb coordination and harmony among them in the football ground and works as a single unit of the team.

After an intense second match of Premier League against Southampton which Liverpool won by 2-1 due to effortless performance of the trio, he takes on social media to praise them as he feels blessed to work with them.

He praises them by saying them as ‘world-class players’ with whom he have never been part of. Speaking to Liverpool’s official website, Klopp said: “A lot of times in my life I had sensational players always, [but] not world-class players.

“Now, thank God I have them and they make the difference. We don’t have to talk about that.

“They were a constant threat [against Southampton], however tired they are. That’s brilliant and, of course, made the difference. We don’t have to talk about that.”

Klopp has coursed the Liverpool’s journey into successful path. Ultimate Champions of Europe elite clubs , hitting third highest point in a Premier League season which is 97 , but eventually lost by single point to Manchester City and wonderful start to current Premier League season. Under his guidance, the Merseyside is being lauded around every corner of world. 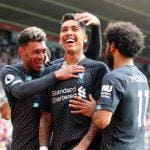 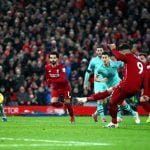