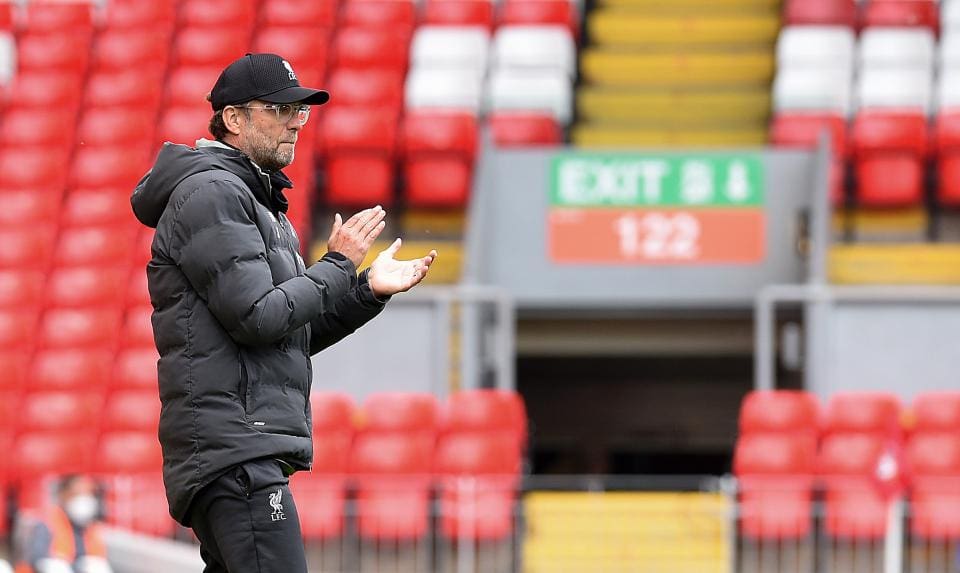 Jurgen Klopp admits his club would have to get used to play in front of an empty Anfield after their 6-0 win over Blackburn in a friendly.

Liverpool are working on their game ahead of the return to Premier League action where they are expected to face Everton on June 21.

The Reds may have won the game by a high margin, but the German’s concerns was on the impact of an empty stadium as he said it took time to adapt to the environment.

“Yes, you have to get used again to playing against a deep-defending side and stuff like this. Blackburn had a playing build-up from time to time, so we could work on the high press as well. 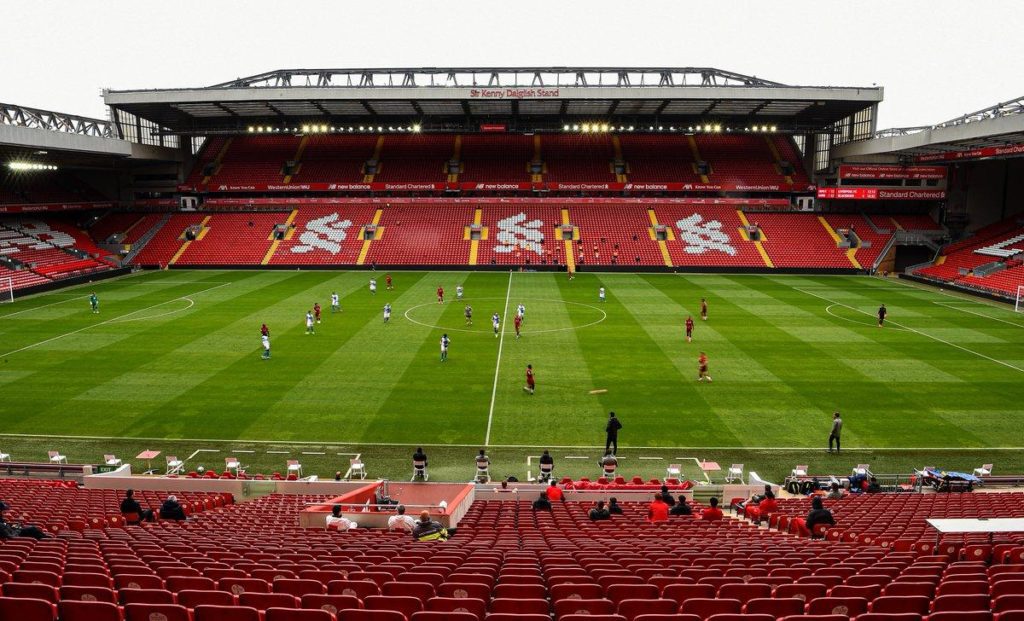 “So [the] counter-press was brilliant, the football was really good, the goals were nice and it was a really good afternoon.”

When asked about how it felt to play in front of no supporters, the German added: “It’s different, of course. You need to get used to it, but I like it. After three times, it is completely OK.

“I thought before – and I don’t have experience in this area – that it would be really awkward, but we have to create our own atmosphere in the games. We have to be lively as well, we have to be animated and stuff like this.

“Being positive about the things that have happened and so on, that’s how you can create an atmosphere – and it’s what we have to do as well. Apart from that, it is Anfield.

“We don’t have to discuss it all the time, that it is completely different stuff without supporters. Football would not be the game [it is] if there were not supporters; we only love it because of the atmosphere and all that stuff – but this is now our situation, so we have to take that, we have to use that and that’s what we try.” 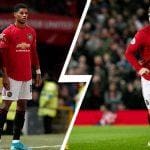 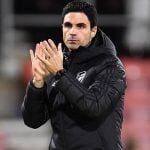