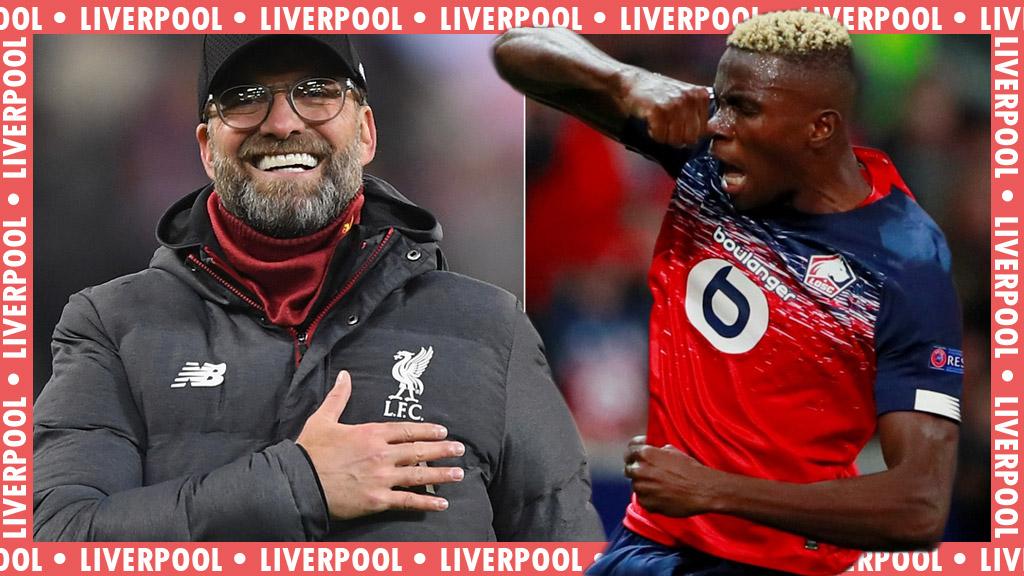 Victor Osimhen seems to be the central of upcoming summer transfer window with host of clubs exploring options to bring him from Lille. There were reports earlier this week about Osimhen being close to join Napoli and Jose Mourinho’s last ditch attempt to snap him from under the noses of Italian club and bring him to England (ironically just like how Arsenal landed Nicolas Pepe).

Reports coming out of Italy insists that Liverpool have joined Spurs in pursuit of bringing him to England with the Reds having taken ‘decisive steps’.

RAI Sport journalist Ciro Venerato added fuel to Liverpool rumours, stating that the English champions are ‘in the lead’ for Osimhen’s signature. Ciro has added up to Liverpool supporters’ hopes to land the Nigerian, especially after missing out on Timo Werner to Chelsea. 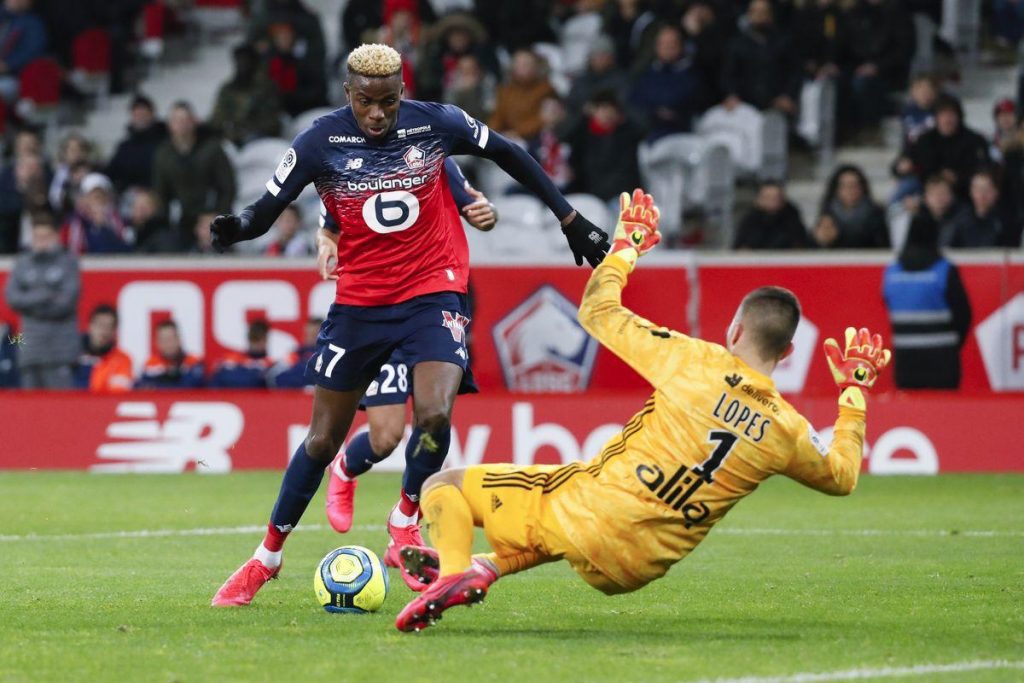 “New and perhaps decisive steps forward in Liverpool’s purchase of Osimhen,” he told Calcio Napoli 24. “His new agent seems to have left little margin for the Blue management after a telephone talk. There are signs of cosmic pessimism mixed with resignation coming from Castel Volturno. After Pépé, Osimhen seems to have vanished too.

“The change of agent has proven decisive. But we mustn’t forget the past. The boy had long had doubts about his destination. He dreamt of the Premier League. Naples was his alternative choice in the absence of concrete offers. Now that Klopp has officially asked for him, it’s all over. 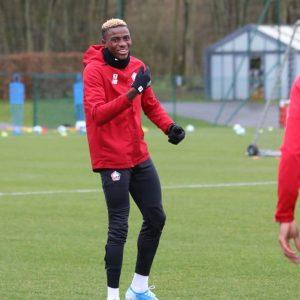 “The appeal of the European champions, the Reds is too strong, money aside. There’s not only economic reasons for Oshimen. The Premier League is the dream of all Nigerian boys.”

Lille striker Victor Osimhen has been the revelation of the season in Ligue 1. His top performances for Les Dogues have led to several Premier League clubs interested in buying him. He was the third-highest goalscorer in the Ligue 1 behind leaders Kylian Mbappe & Ben Yedder and Moussa Dembele.

The situation, as it stands, feels similar to Nicolas Pepe last year. There were all kinds of interests and offers for the Nigerian and as it appeared the rumour leaks were encouraged by both Lille and the sources close to the now Arsenal player. Napoli, at a stage, were favorites to land Nicolas Pepe before Arsenal skipped ahead and agreed a mega deal for Nico.

Something similar can be expected of Victor Osimhen’s deal? Linked with Napoli for the whole time and a Premier Leaue club comes in and brings him to England.