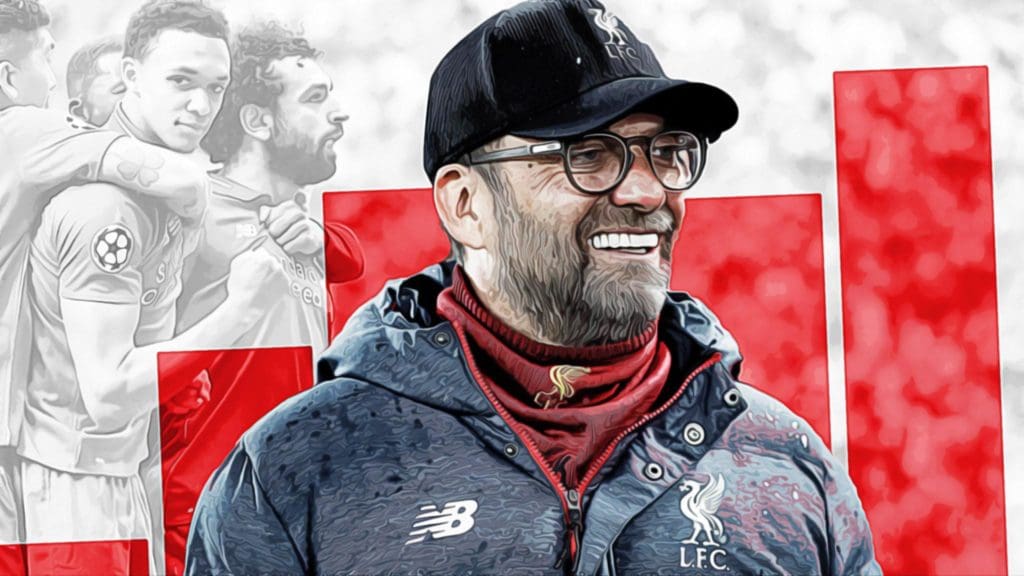 Jurgen Klopp is nothing short of a messiah in Merseyside right now. It feels inevitable that they will build a statue in his honour sooner rather than later.

The man has become a legend in his own right and has revolutionized the world with his tactics and is the crown prince of the Gegenpress.

He has awakened two sleeping giants from their deep slumber and taken them to stellar heights and some glorious European nights. He is also the first manager to win the premier and champions league in the first four years of his tenure.

I would admit that being a Liverpool fanboy some of you may think that I am a tad bit biased but you certainly cannot deny the way he has changed the landscape of football.

At the heart of his footballing philosophy is the Gegenpress.

Now you must be wondering what the hell is a Gegenpress?

It’s no rocket science and to put it in simple terms it means trying to regain possession as soon as possible when it is lost. This is done by heavy or even targeted pressing usually to a player who is slightly more vulnerable.

The thought process is that you rush the opposition player so fast that he doesn’t get enough time to make a forward pass or locate his fellow teammates.

I know what you are thinking. Well, if it is that simple then why doesn’t everybody use it?

The answer is that you require a very high level of intensity to keep up this kind of press and a solid holding midfielder who is willing to help out the defence when the wingbacks go on their adventure.

This style of play also requires a solid central defensive partnership but the main reason that most teams don’t play this style is that it is too demanding.

I know it sounds all good like music to your ears and a visual treat to watch sure pure attack-minded football but maintaining it throughout a season where at least three different competitions are played on average is literally asking for fatigue and injury.

This is most evident during or after December and even the recent slip up in form when they had a bad run and were eliminated from several competitions was testimony to that fact. 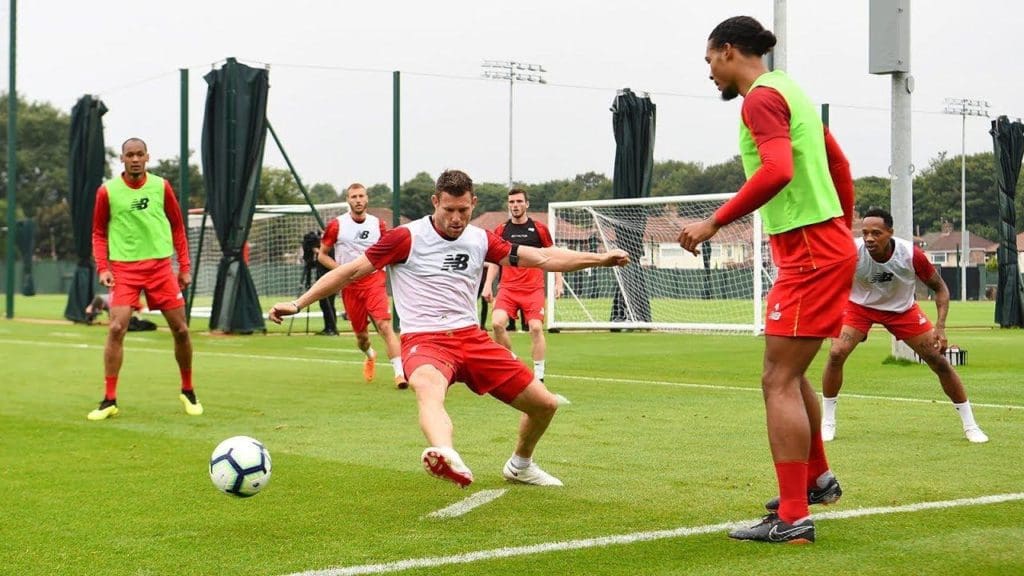 Keeping players injury-free is the toughest thing in such a format and that has been evident quite a few times which also makes it almost impossible for them to win the treble. This may give you a better understanding of why Klopp prefers to play the younger players while giving the more experienced players their much-deserved rest.

But football is more than just tactics and analysis. Passion and love for the game is certainly a department where he doesn’t hold back and that has been evident more than a few times. This same kind of passion helped him take Dortmund from a financially struggling side to the finals of the champions league.

Whether you support the club or not I’m sure you will agree that he deserves a special round of applause for all that he has done since arriving at this club. 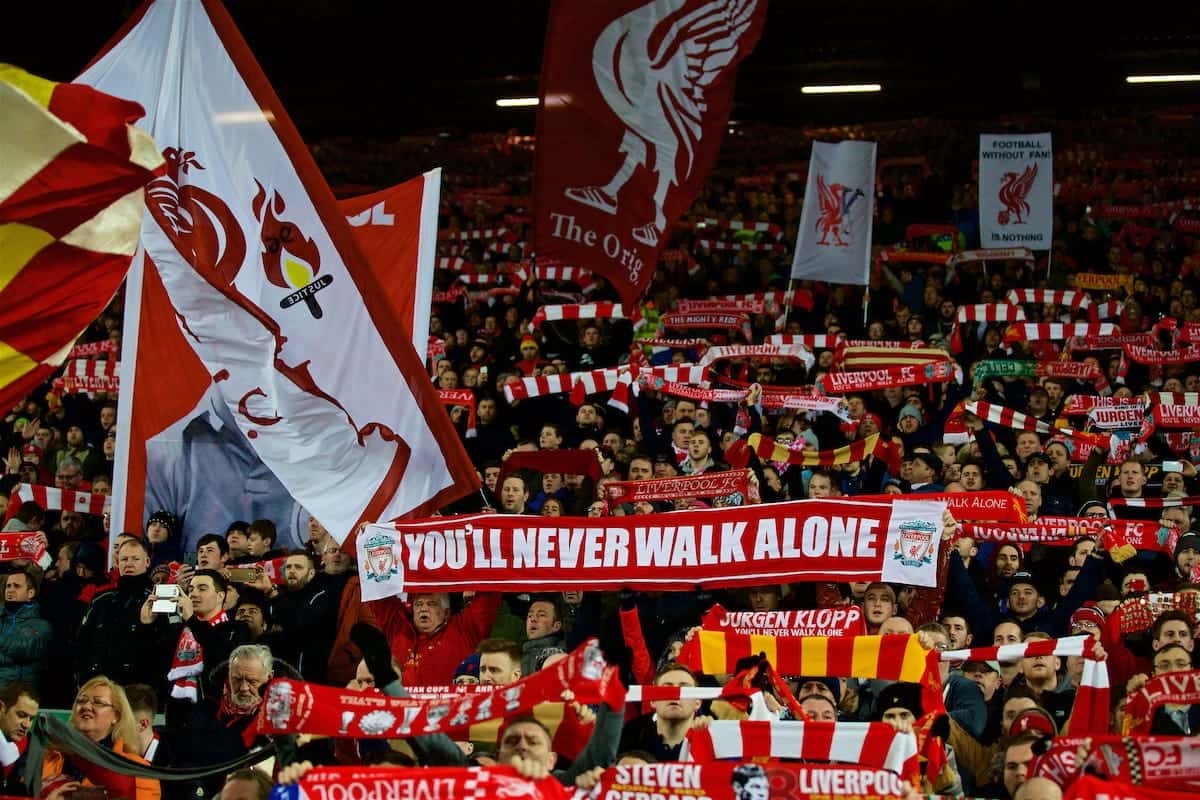 We are Liverpool and this means more!

Just imagine a time when the pandemic will be gone and people will be much happier and the Anfield would be chanting in full voice playing the part of the twelfth man. 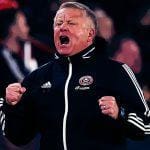 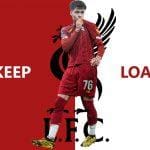