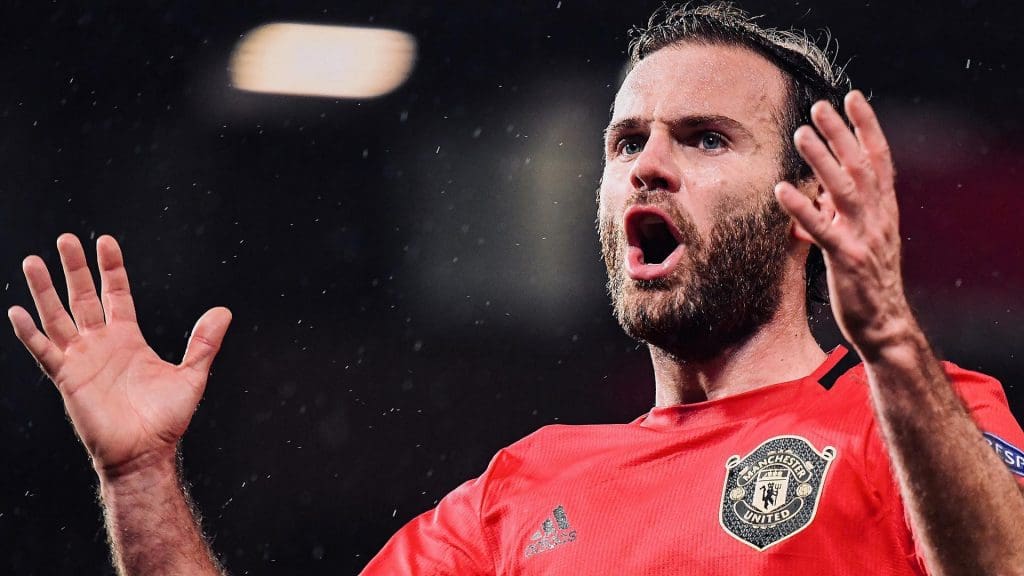 Manchester United have had a woeful season so far, with majority of their problems focused on their midfield. With lack of quality and injuries, Ole Guunar Solskjaer is forced to play a midfield trio of Andreas Pereira, Fred and Jesse Lingard. However, the trio hasn’t worked out well and Manchester United definitely feel the calming presence of Scott McTominay and the creativity of Paul Pogba.

In the absence of Pogba, Pereira did a decent job, but is yet to prove why he is Manchester United material. He is now playing alongside Fred and is looking quite uncomfortable on the ball, so deep into his half. Although the Brazilian has been part of the club since 2011 (2011-2014 youth) his managers are yet to find out his perfect position. He has played on the wings, as a number 10, as a central midfielder and has a defensive midfielder, but has failed to nail down one position as his own. 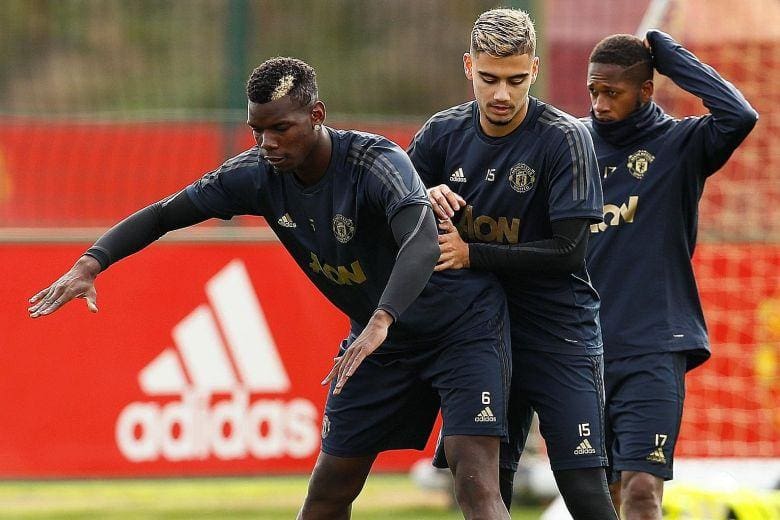 With Scott McTominay set to return after injury, it seems as if he will play alongside Fred, a partnership which proved effective until the unfortunate injury. Ole will have an option to play either Lingard, Pereira or Juan Mata, in the attacking position, versus Tottenham. His first choice, as precedents show, would be Pereira, but Mata is a much more effective playmaker. Pereira has a tendency to lose possession and often make misplaced passes, two of the very important qualities in a playmaker.

In terms of creativity, Juan Mata has proven he is the best in the available squad, but in terms of pace, Pereira is far ahead of him. However pace is one of the last things United lack in, as a lightning quick attack of Rashford and James, is futile without delivery. With Martial set to miss the game due to injury, it may be the perfect time for Greenwood to start a match, having scored in his first goal versus Bournemouth, from off the bench. Greenwood has been touted as the best finisher at Manchester United, and what a finisher needs is delivery from the midfield with seemingly only Mata is competent enough to provide. 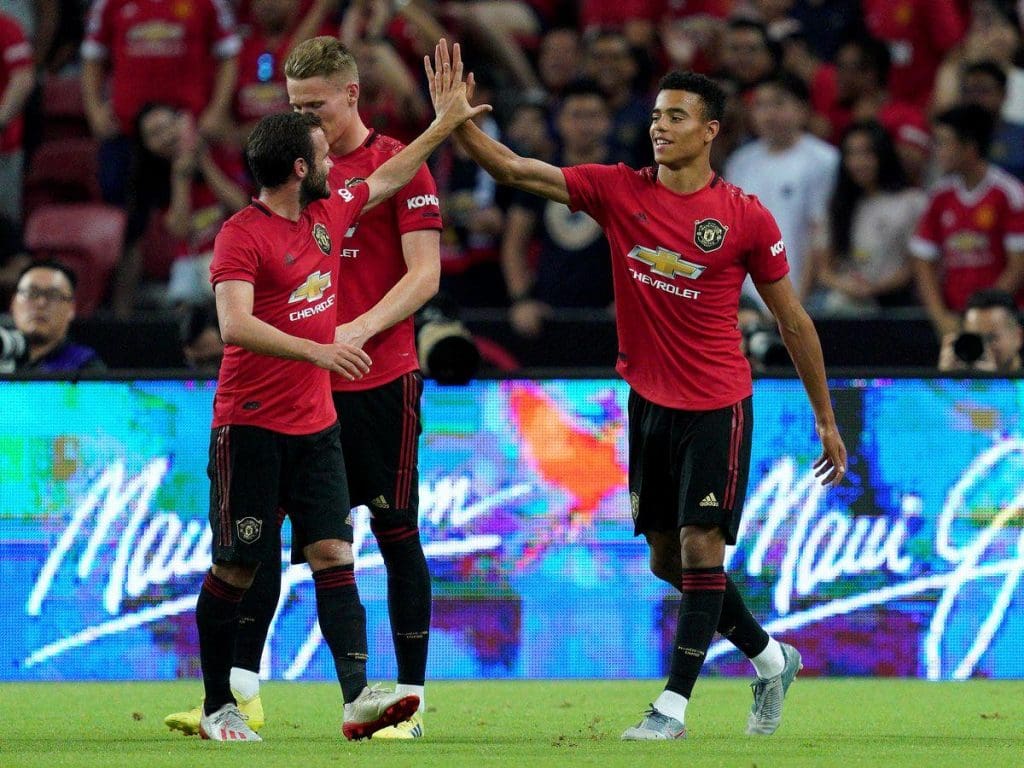 Mata has had a pretty woeful campaign, with not a single goal or assist in 13 matches throughout all competitions. Bought from Chelsea in 2014, he hasn’t quite reached the potential he was expected to have. He has been used sparsely by Ole, and is entering the twilight of his career, but the ability is yet there. He is still able to pick out a pass, play a throughball, lob it into the opponents box and curl one in with his left foot. He is the player who can provide a variety of dimensions to the game, as opposed to Lingard and Pereira’s single attribute game of pressing and dribbling respectively.

If Ole chooses to play the Spanish against Tottenham, it will open avenues to a variety of new and creative plays which Mata has the competency to pull off.

The best line-up for the game would be: De Gea, Luke Shaw, Maguire, Lindelof, Wan Bissaka, Fred, McTominay, Mata, Rashford, James and Greenwood. The only hope Ole has if he is to beat a Spurs team, newly rejuvenated under his predecessor, Jose Mourinho, is to change his tactics, and choose ability of pace and for once give Greenwood the start he deserves. 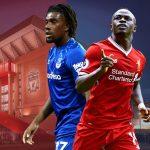 Sadio Mane vs Alex Iwobi | Liverpool vs Everton
Next Article 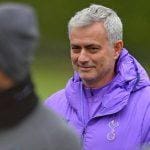