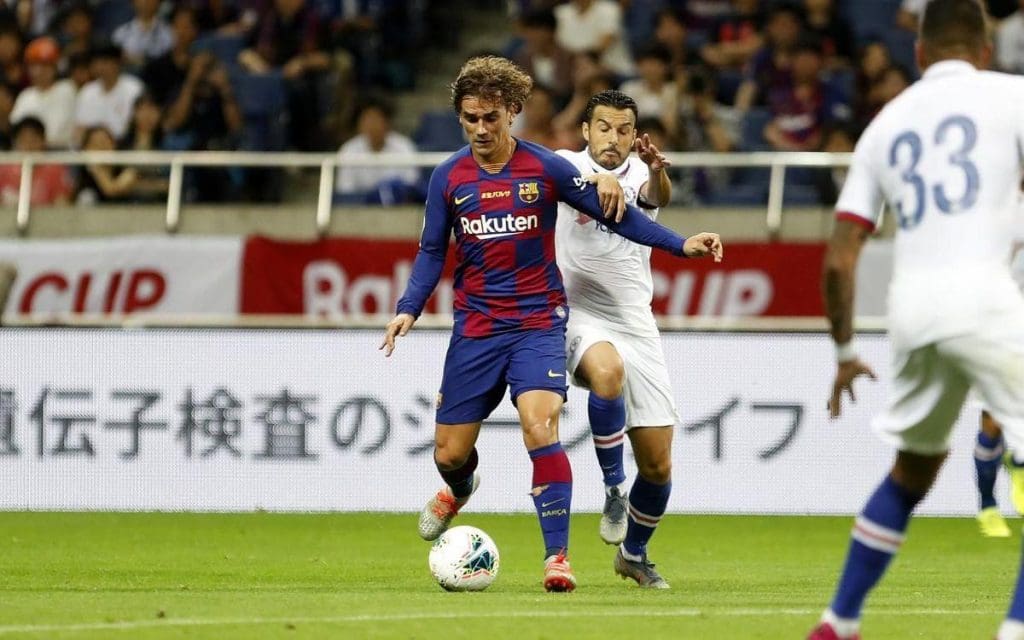 Antoine Griezmann made his Barcelona debut against Chelsea in preseason friendly in Japan, and his debut could’ve gone wrong.. by a foot – two if to be specific…

Just minutes into his Barcelona debut, Griezmann was left writhing in agony on the floor by a two footed tackle from Chelsea midfielder Jorginho, who crunched into a 50/50 tackle with the Frenchman as his new team-mates were quick to go all over to help which was followed by some appealing to the referee, who yet avoided showing red to the Italian.

Griezmann, lucky walked off the injury, though looked uncomfortable in aftermath of the horror challange, and was later substituted at the half-time.

Antoine finally became a Barcelona lad after the Calatans activated his £108million release clause (which is yet appealed by Atletico Madrid who demand £80million in excess).

So minutes into Griezman’s debut for Barcelona Jorginho has absolutely crunched him. Love to see it 😂😂 pic.twitter.com/xGaFHr3xBT

Frank Lampard and his Chelsea went on to win the game 2-1 with Tammy Abraham opening the scoring after some excellent pressing which was doubled by Ross Barkley as he came off the bench. Ivan Rakitic left it too late for Barcelona to come back. 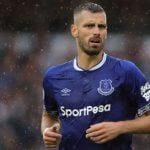 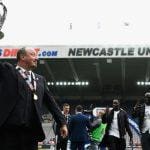 How do Newcastle United live life after Rafa Benitez?
Leave a comment