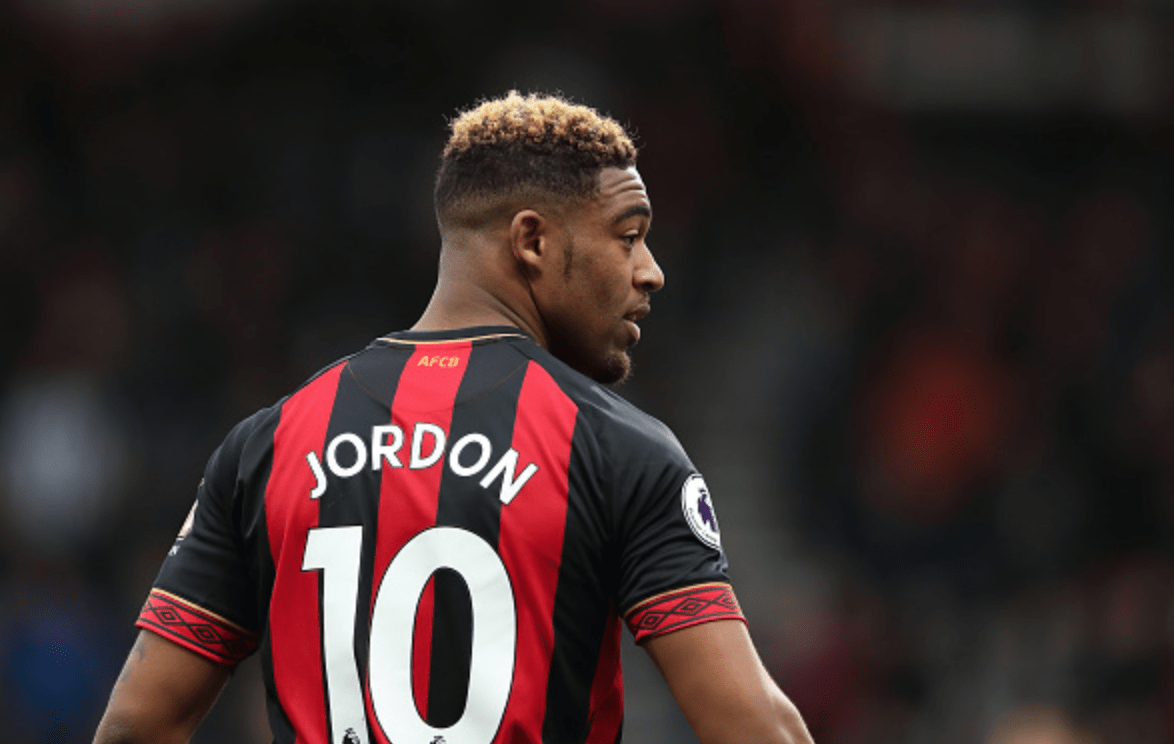 Bournemouth winger Jordon Ibe is set to leave the Cherries as a free agent after his contract expires on June 30th. Ibe is reportedly no more a part of Cherries manager Eddie Howe.

Ibe’s contract expires next month and the club has chosen not to extend his contract for another season. He will leave even if the current season is not completed. He is also under investigation from the club for breaking coronavirus safety measure and social distancing guidelines. He posted a picture on social media of him getting a haircut. However, the picture has been deleted by him.

Ibe apologised and said: “I didn’t think it through and I apologise. I made sure to wear protective equipment but I didn’t realise it was in breach of the guidelines.”

Ibe joined Bournemouth in 2016 from Liverpool for a club record £15 million fees. He was touted as one of the most promising youngsters coming out of the Reds’ academy at that time. In the first few months of his first season at the Vitality Stadium, he was a regular started and featured for them every game. 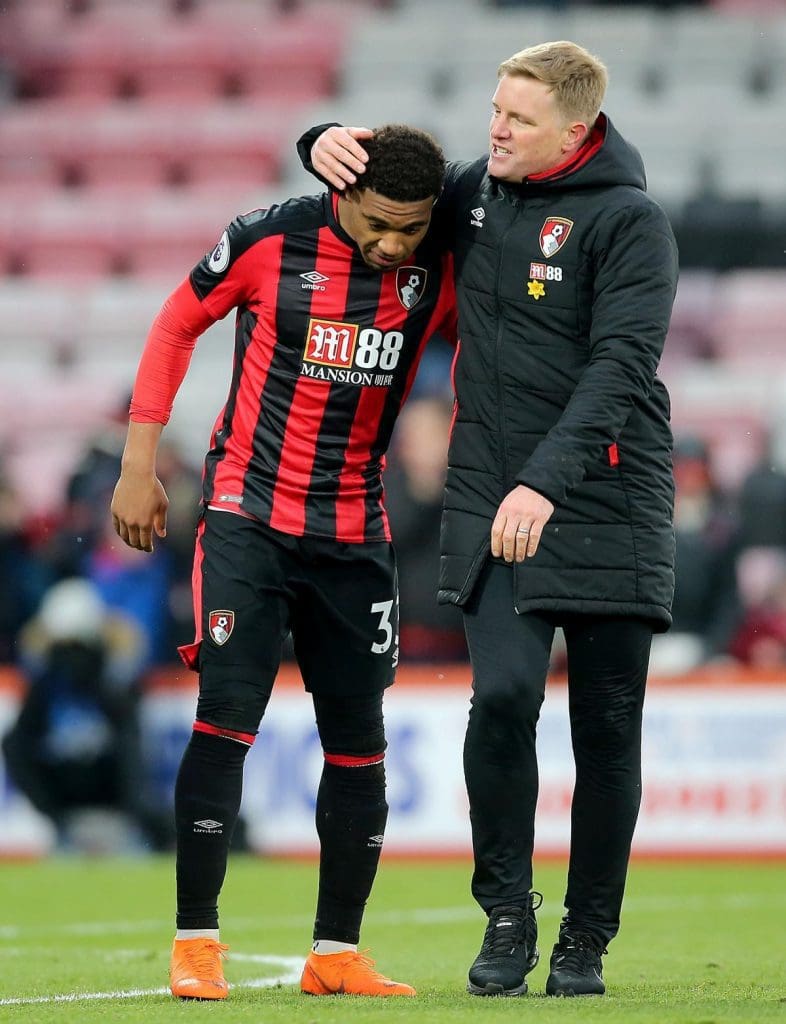 But according to manager Eddie Howe, he wasn’t consistent enough and was dropped to the bench. Ibe has scored only 3 goals in 44 Premier League appearances for the Cherries so far in four years.

Ibe along with seven others – Ryan Fraser, Charlie Daniels, Andrew Surman, Simon Francis, Artur Boruc and Brad Smith, will be out of contract this summer. There will be more than 50 free agents after next month. Sports lawyer Nick de Marco has revealed that Premier League clubs can’t stop players from leaving for free as their contract expires at the end of next month. 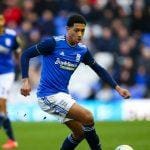 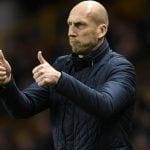