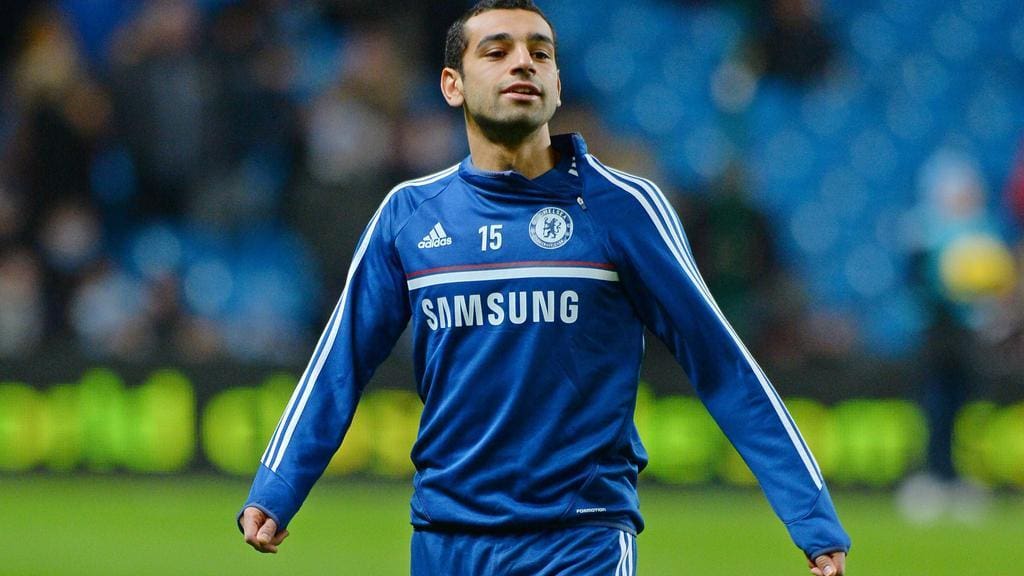 Former Chelsea star John Obi Mikel has admitted that Liverpool forward Mohamed Salah’s rise to stardom since played together at Chelsea has caught him by surprise.

Mohamed Salah joined Chelsea from Basel in 2014 for a reported fee of £11 million. He became the first Egyptian to sign for Chelsea. However, the Egyptian international made just 19 appearances for the Blues in two seasons and scored just two goals, both inside two weeks in the 2013-14 season.

He was sent on loan to Fiorentina in 2015 before another loan at Roma. Roma signed him on a permanent deal and one year later, Liverpool came knocking. Mikel said that he has fond memories with the Egyptian.

“When Salah came to Chelsea, he was a young boy, but he had a nice personality and everyone loved him,” he told OnTime Sports. “He was very disciplined, we were close friends, talking a lot and joking a lot, he was a good friend.”

“I believed in his development, but frankly I did not imagine that he would reach the quality that he has now.” 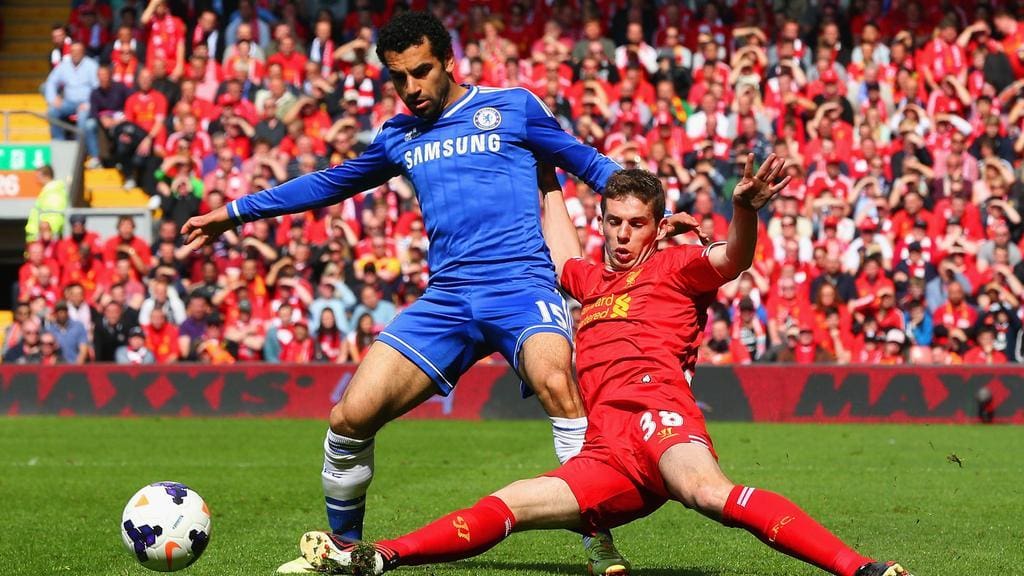 John Obi Mikel has been without a club since mutually ending his contract with Trabzonspor in March. After leaving Chelsea in 2017, he spent two years in the Chinese Super League. He has been linked with a move to an Egyptian club. When asked about the rumours.

Mikel said: “Playing in the Egyptian Premier League? Why not? I am a professional footballer and everything is possible. I never ruled anything out.”

Since leaving Chelsea, Salah has continued to rise and has also scored two against them since joining Liverpool. This season Salah has started every Premier League game for the Reds and has scored 16 goals so far.

Transfer Analysis: Timo Werner to Chelsea
Aurelio explains why Robertson has been such a hit for Liverpool
To Top