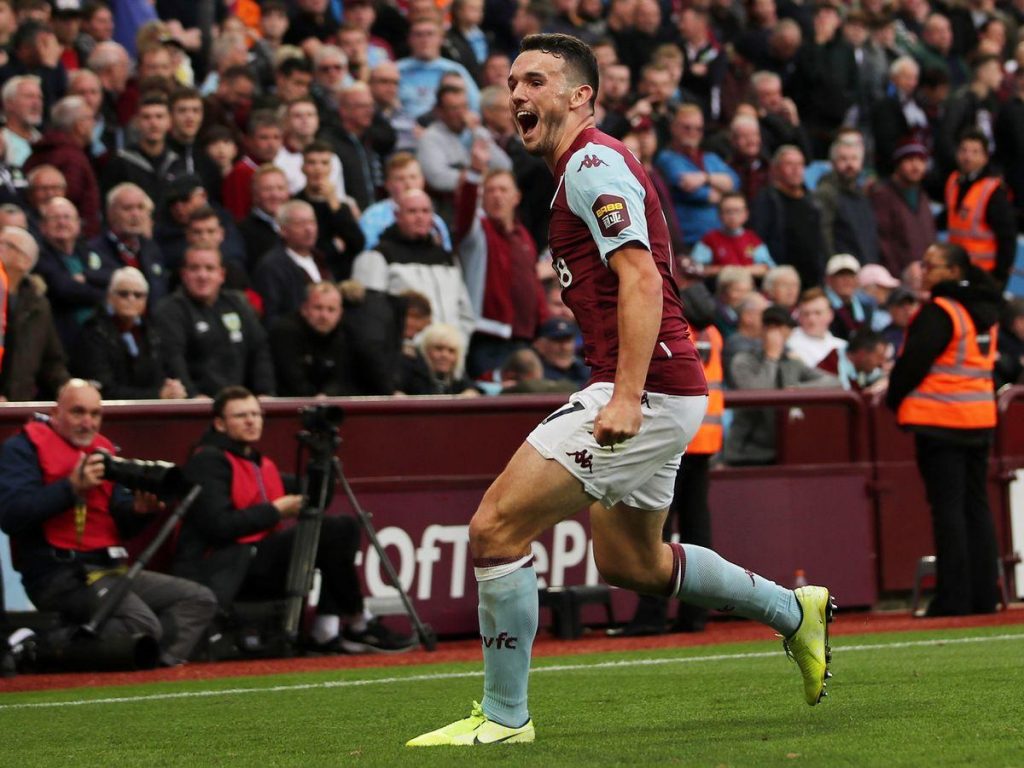 Graeme Souness believes John McGinn could be the key to helping Aston Villa overcome relegation threats when the league restarts.

Villa will host Sheffield United in their first game after the Premier League has returned on Wednesday and the midfielder could be in line for a first league appearance since December.

Prior to sustaining a fracture to his ankle, the Scottish midfielder was one of the best players for Dean Smith’s team and his absence has costs the team a lot.

But the three months hiatus due to the coronavirus pandemic has seen the player recover fully and could play a part in the remainder of the 2019/20 campaign.

And Souness believes the player’s return could have a bigger impact on the team than Jack Grealish as he says McGinn can help Villa survive being relegated back into the Championship. 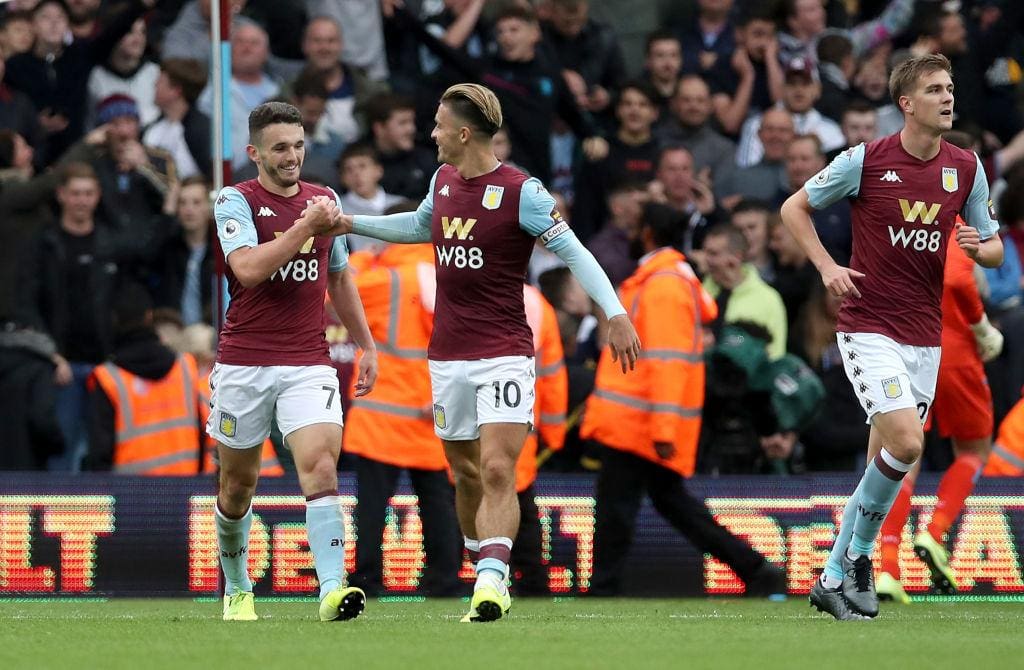 “There is no doubt they missed John McGinn after he fractured his ankle,” the former Liverpool captain wrote in his column for The Sunday Times. “A lot of fuss is made of Jack Grealish, but McGinn does a lot of the unseen work, the box-to-box aggression, whereas Grealish attracts more attention because he spends more time running with the ball.

“If McGinn comes back and plays like he did at the start of the season it could help them survive, but they also may find it difficult to hold on to him when the transfer window opens.”

The midfielder scored three goals and provided two assists in the top-flight before his injury and his return would be vital for Aston Villa who are 19th on the league table.

Mikel Arteta’s job ‘much harder’ than Lampard’s at Chelsea, claims Fabregas
Jordan Henderson urges Liverpool to stay away from complacency ahead of PL return
To Top