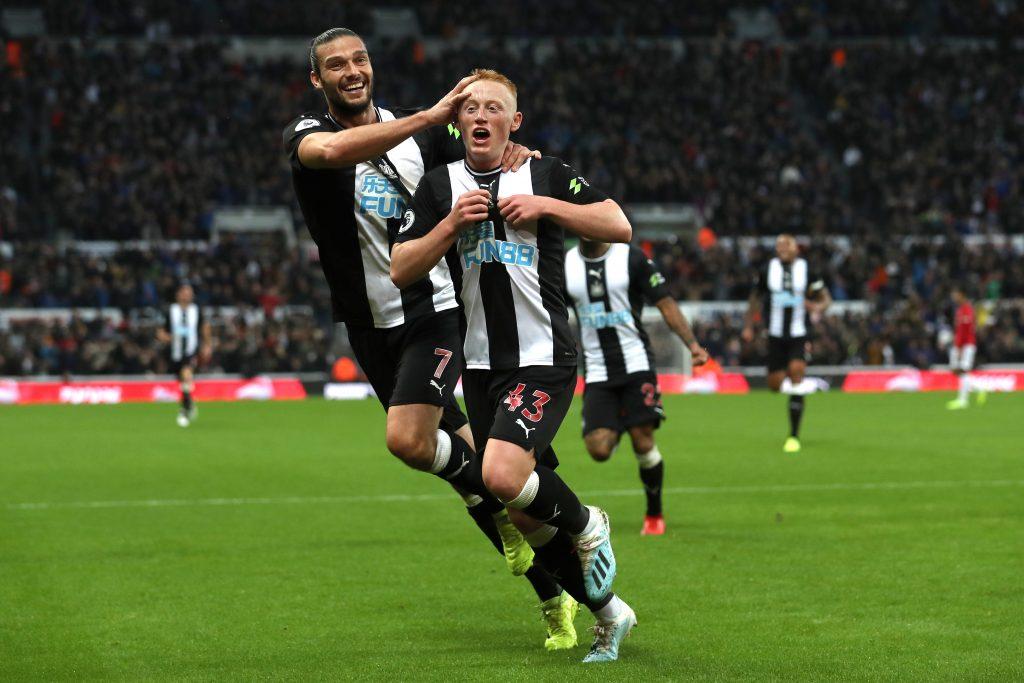 Sheffield United welcome Newcastle United to Bramall Lane on Thursday evening in what is likely to be a first Premier League encounter in over a decade.

Chris Wilder’s men have had a strong season so far, and sit above the likes of Arsenal and Manchester United. A major credit of their success goes to John Lundstram. The midfielder has 3 goals and 1 assists to his name already in his first season in the Premier League. 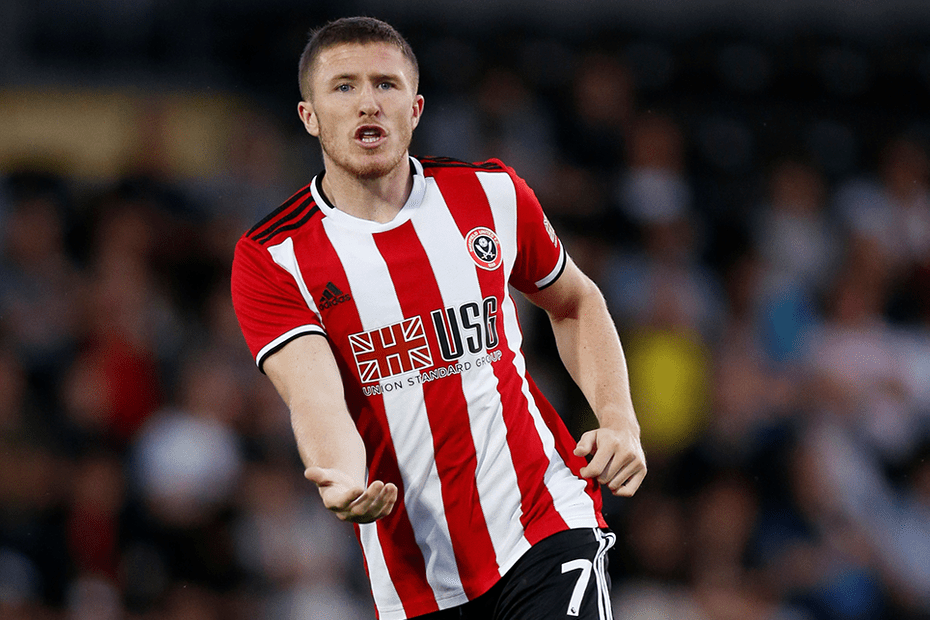 The 25-year old is a defensive midfielder and is great at holding the ball. He is strong and great at tackles and interceptions. Along with defense, Lundstram is also great at attacking and has been vital in the Blades’ goals this season, and has become an important part of Chris Wilder’s plans.

However, he will not be the only midfielder to watch out for on Thursday, as another great midfielder at display will be Newcastle’s Jonjo Shelvey. The 27-year old has 3 goals in 9 appearances for Newcastle this season and was vital in their draw against Manchester City. 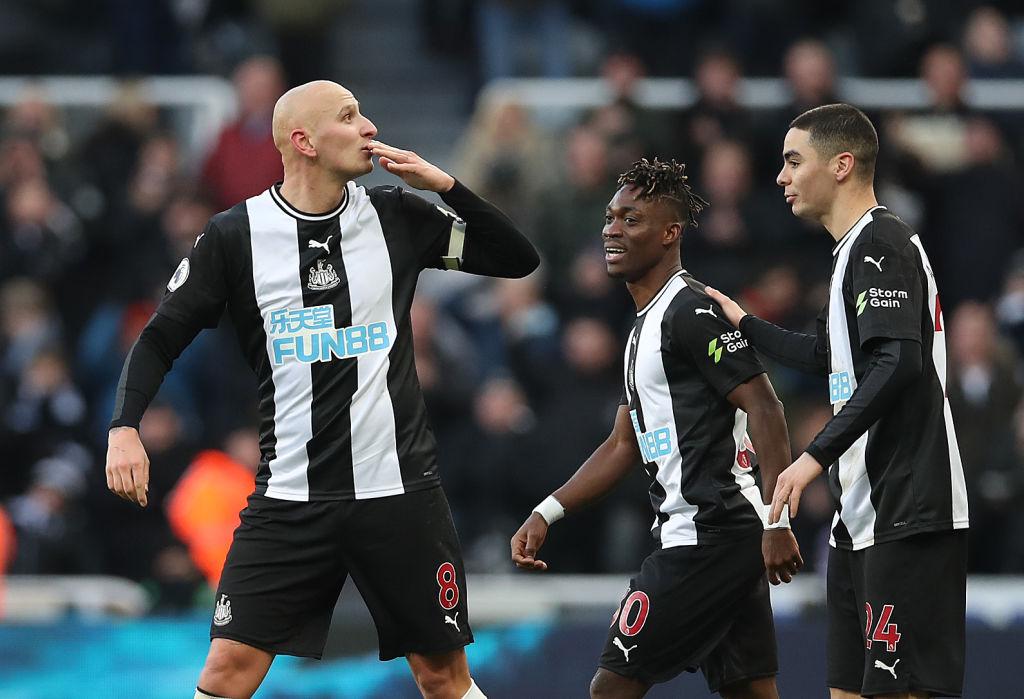 Shelvey is a vital play-maker for Steve Bruce’s side. He is great at passing through balls and taking set-pieces. The midfielder likes to shoot from distance and succeeded last week when he scored the equalizer against Manchester City with a stunning long range shot. All these traits make him such an integral player for Newcastle United.

Both Lundstram and Shelvey are key players for their respective teams and have displayed great form over the past few matches. And this makes the match between the Blades and the Magpies an exciting one to watch.