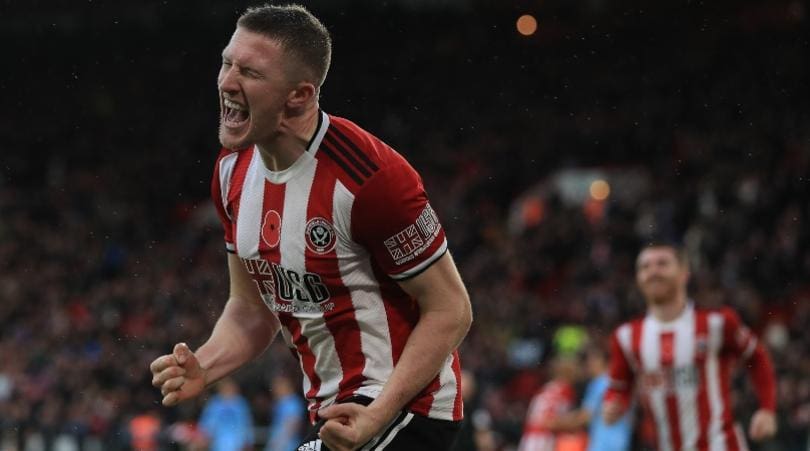 Sheffield United has been highly impressive under Chris Wilder and since start of current campaign back in the Premier League, one man has been playing phenomenally and have been ever present for the Blades, starting in all of their eleven opening fixtures.

John Lundstram has gone from being an Everton reject to one of the faces of Premier League’ underdogs having scored three goals and one assist, including a recent brace against Burnley as well. 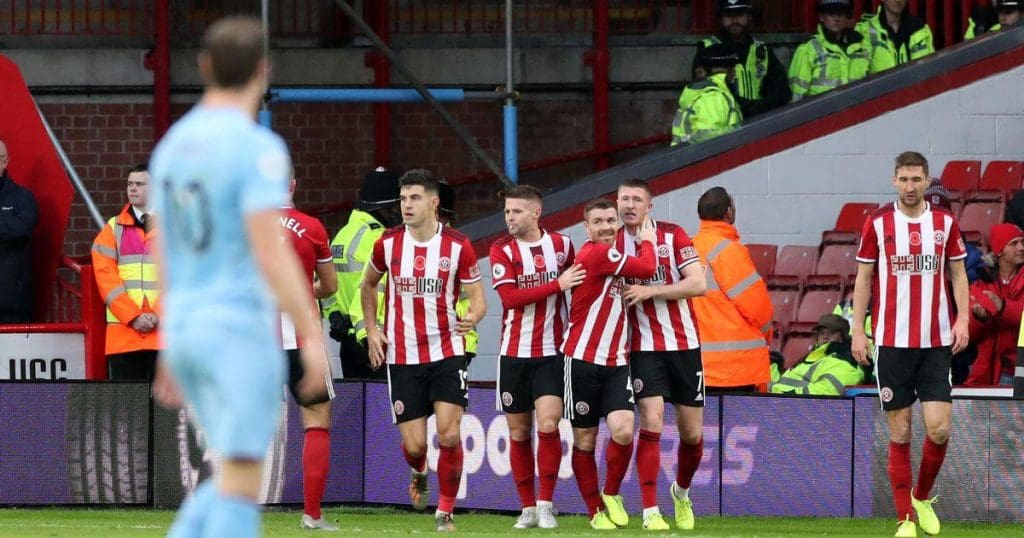 Its been some turnaround for Lundstram, struggling to get games under his belt in Championship with just ten appearances last season to being one of influential figures for Chris Wilder.

Ahead of Sheffield’s trip to North-London to face Tottenham, Chris Wilder hinted that John Lundstram could be in line for a new contract.

Lundstram deserves his new contract, if Sheffield decides to offer him one. His current deal expires at the end of this season and given the way he has been performing Wilder would surely won’t like him leave for nothing. 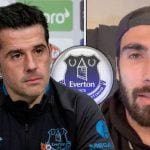 Andre Gomes could return this season
Next Article 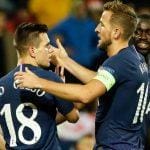