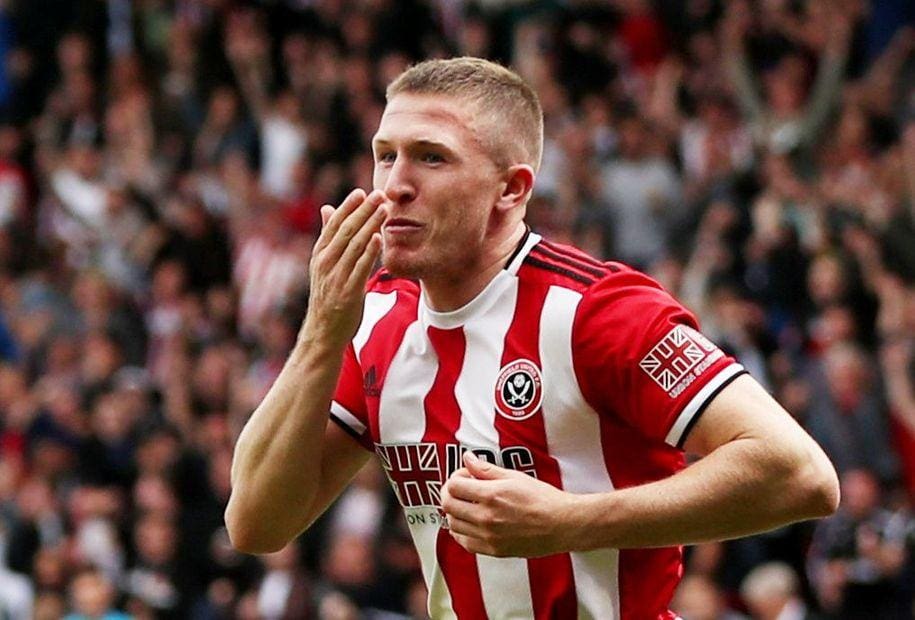 Chris Wilder, the Sheffield United boss has stated that he is happy to have John Lundstram in his playing XI for the current season of the Premier League as he has not received any bids for the midfielder so far.

The player on the other hand hasn’t agreed on a new deal as he wishes to ply his trade elsewhere after performing brilliantly last season for the Blades. As of now, reports suggest that the Rangers might be interested in him but no official confirmation for the same has been received yet.

Wilder, on the other hand is adamant to play his star midfielder in the upcoming games if he feels that the Englishman has any desire left for his current team’s success.

Continuing further, the coach also said that there are no issues between him and the player and that the reports of a rift between them are completely false.

Playing on the right side in the midfield comprising of three players, Lundstram had a breakthrough year of sorts and even managed to net five goals for his team in the process. The second half of the season though did not go in his favour as he regularly lost his place to teammate Sander Berge.

“I have made it clear about John,” Wilder said. “He’s comfortable with the situation. I would love him to sign a new contract, it’s no criticism.

“You have seen against Preston in the friendly, it was a full tilt performance, his first one of the season and he scored a great goal. I would love for him to sign a new contract and he might do, you never know. It’s a bit of a waiting game with that, but all along John will give 100 per cent and there’s no down side to that.

“I believe he does see his immediate future here and that’s how it is sometimes. He will get my backing and that will be enough for everyone to follow from that.”

Lundstram might have to stay at his current club as there haven’t been any interested parties in securing his services. Moreover, if he leaves now, the club wouldn’t make enough profit financially having bought the player for only a few hundred thousand. 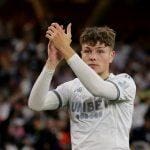 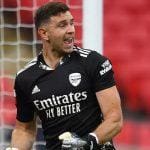