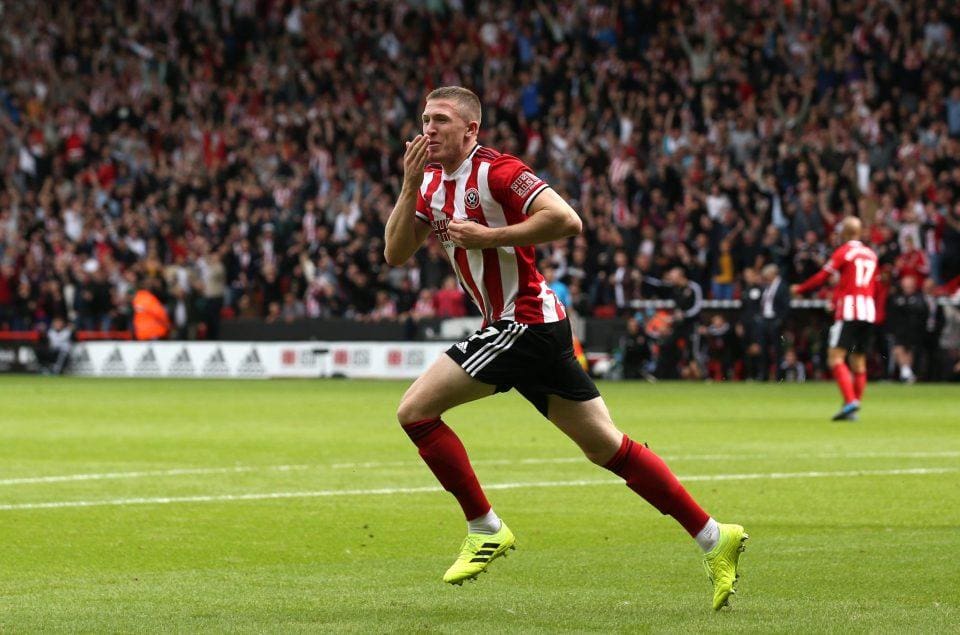 Sheffield United midfielder John Lundstram insists he was right to leave Everton in the summer of 2015 for Oxford United.

Aged twenty-one and and without any senior appearances under his belt for Everton, Lundstram was released by the Toffees despite impressive spells on loan away at Doncaster Rovers, Yeovil Town, Scunthorpe United, Leyton Orient and Blackpool.

John Lundstram signed with Oxford United after he was released from Everton, where he was quick to make a mark making over hundred appearances in just couple of seasons at Kassam Stadium, which saw Sheffield United spend £700,000 to bring him to Bramall Lane.

Since then, he has made sixty-three outings for the Blades and one of the highlights of his Sheffield career came last Saturday when he scored his second and third Premier League goals of the season, as his side beat Burnley 3-0. And it was post Burnely that he spoke of his Everton exit in 2015.

“I’ve had a lot of knock-backs along the way,” Lundstram said. “It hasn’t been easy, but it’s a journey I wouldn’t change. I’m at the top now and hopefully I can stay there. I always believed I could play at the top.

“You grow as a person and as a player and maybe at the time when I was let go by Everton, I wasn’t ready. I didn’t think that at the time, but looking back, maybe they were right.”

Lundstram has been noteworthy for Chris Wilder’s side this season and is doubtlessly one of the top emerging underdogs this campaign. Though, would he be near to where he is now would he get a game at Everton? 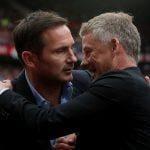 Story of ManUtd & Chelsea: Contrasting results between the two youthful sides
Next Article 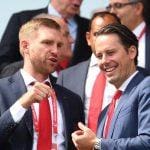 Per Merte-Sacker, True to his Name
Leave a comment