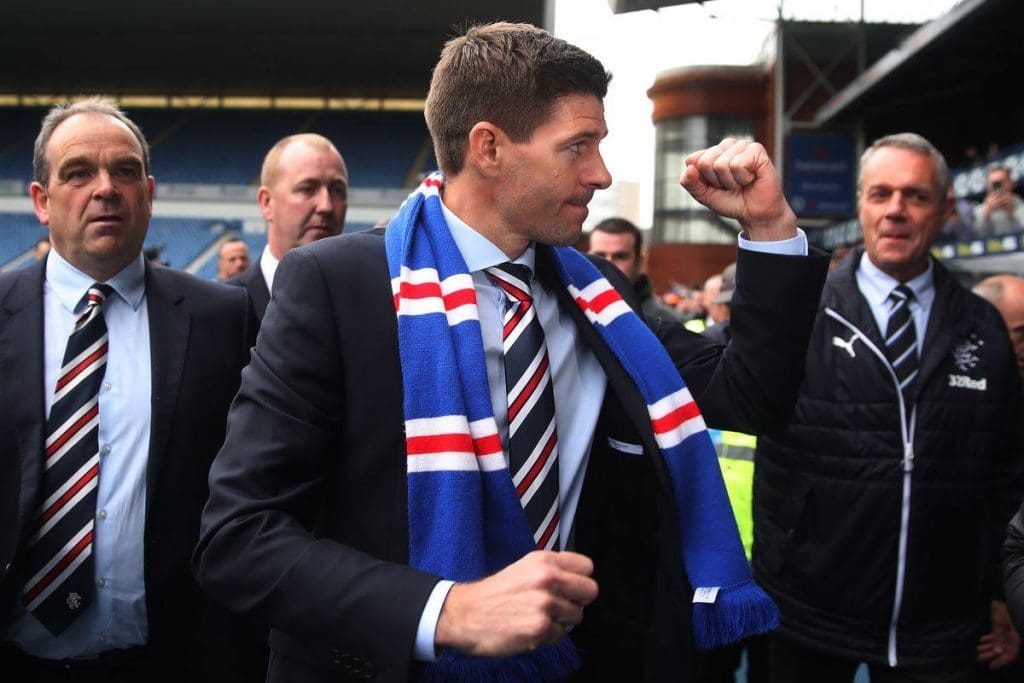 Former Liverpool winger John Barnes has said that Steven Gerrard may need another stepping stone after Rangers in order to attract big clubs.

Former Three Lions captain John Barnes can’t see any top side like Liverpool offering their managerial position to Steven Gerrard. Gerrard is considered by many as the replacement for Jurgen Klopp, whenever a change in coaching position is needed at Anfield. Klopp has a contract till the end of 2023-24 season and by that time Gerrard will be ready to take up the role if he continues to make progress. However, Barnes isn’t convinced.

“I’m sure Steven would see himself managing a club in England, as that is most likely a more attractive proposition than Rangers possibly,” Barnes told BonusCodeBets.

“However, it may not be a Premier League club but a Championship club — and would that be as attractive as Rangers? 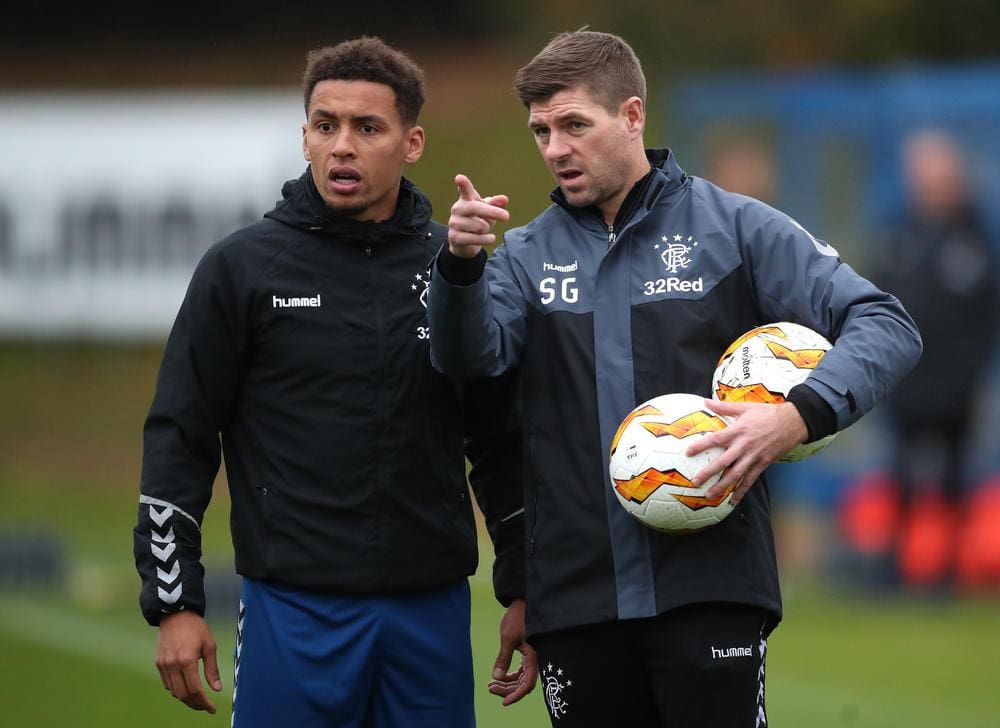 “I don’t know is the answer. Steven is the only one who can decide that. So I think he will stay where he is for the time being but never say never.

“Steven has shown that he is a good manager and I believe he is where he should be. You shouldn’t expect Rangers to be insulted because they are not as good as Celtic.

“It has nothing to do with issues of managing Rangers.

“But at the end of the day Celtic are superior, which may be down to the financial differences of the two clubs and the strength of their players, and just now Rangers are behind, despite Steven being a good manager.”

Steven Gerrard has been made in charge of the club in order to knock Celtic off the top. He also helped Rangers defeat the Hoops for the first time since 2012. However, it wasn’t enough as Celtic have won the Scottish Premiership for a record nine times.