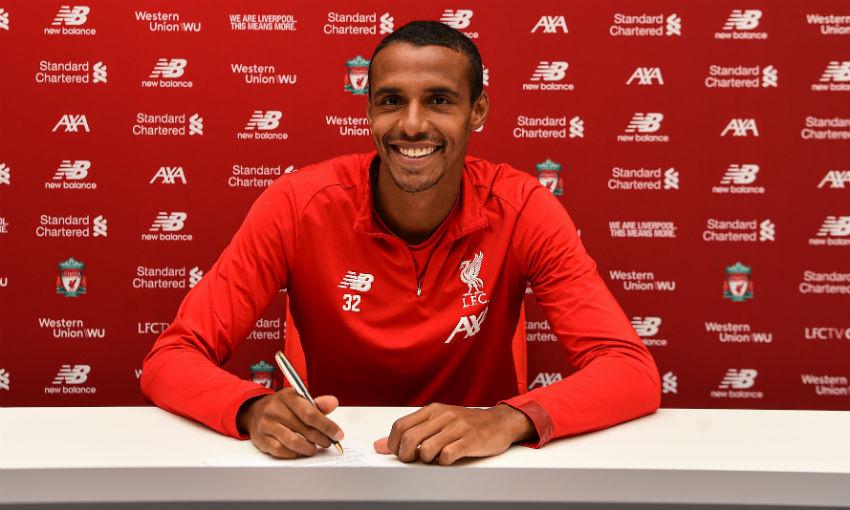 The tempestuous start of Liverpool has only got better. Their star for this season and the wall alongside Virgil Van Dijk has signed a new long term contract.

Joel Matip has extended his contract until 2024 with his previous term ending on 2020.

“It is an honour to be a part of the club,” he told the club’s official website.“It makes me happy that people think I’ve done a good job and they want to keep me.”

“We have a young and talented team and I think every one of us is hungry.”

“Now we’ve seen how it is to win something and we want to have that feeling again.”

The 28-year-old centre-back has outperformed his significant other on the pitch and has left every critic stunned with his breathtaking and goal-saving performances.

To say the least, he has been the best performer for Liverpool until now. The former Schalke man has already made 105 appearances for the club and is only getting better by age. It’s nothing but an announcement for other clubs that Liverpool is there to stay at the pinnacle.

Mauricio Pochettino, how can you be proud of your boys?
Mason Greenwood signs new contract with Manchester United
To Top